Michael Brenner considers the dearth of #MeToo outrage at the foul activities of the 25-year-long Epstein-Maxwell operation.

Why have the howls of outrage not echoed through the media? Why has the trumpet’s call to action been silent?  Why haven’t the halls of Congress resounded with denunciation and the demands for justice.

Sexual trafficking of women and children is probably the century’s greatest assault on girls and young women outside of Boko Haram’s rampages and the crimes of the Islamic State against the Yazidis.  In terms of sheer numbers, it exceeds those atrocities. High among the malefactors is the Epstein-Maxwell operation. Its foul activities went on for 25 years. It was known to law enforcement authorities for most of that time. The sole legal action taken was the one count lodged against Jeffrey Epstein in 2006 for “soliciting a minor.” With the connivance of the highest authorities in Washington, it was a genteel house arrest that was a mockery of supposed punishment.

The most grotesque aspect of this sinister criminal ring was the knowing participation of dozens of members of the highest echelons of the American elite – possibly including two occupants of the White House. Rape – both statutory and violent – was the order of the day. So, too, involuntary confinement, extortion, blackmail, intimidation and god knows what other heinous crimes.

Yet, the protests and cries for punishment from our self-styled militants for women’s rights have been muted – to understate things. A brief flurry of ritual shock in the weeks immediately after Epstein’s arrest is all. Such condemnation as we heard or read placed the entire affair in the wadding of a general critique of the abuses carried out by privileged men since 1776. Now, just the usual titillation about the deplorable condition of Epstein’s jail cell and tidbits about Lady Ghislaine – the socialite super madame.

Compare this soft murmuring with the hell raised by so many about garden variety sexual harassment ascribed to public personalities. Al Franken driven out of the Senate. Garrison Keillor cast into the wilderness by NPR. Etc., etc. No rape, no violence — an uninvited hand on the bare back of a decade-long acquaintance in the latter instance. The discrepancy is stunning.

We comb the news waiting to hear of the reception held by Elizabeth Drew and U.S. Rep. Nancy Pelosi in the former’s swank Manhattan apartment to console and honor the victims. We wait breathlessly for a special issue of MSM exposing who was involved and what happened. We imagine deputations flooding the Capitol to insist on a swift, no-holds-barred investigation.  We peer into the gloom for Hillary bearing the torch of women’s emancipation. We anticipate The New York Times’ mea culpa as to why they ignored the story for a quarter century. Perhaps #MeToo could sponsor a benefit concert in Central Park to raise funds for the hapless victims from around the world. After all, these odious crimes occurred on American soil, committed almost exclusively by Americans. The Clinton Foundation would be the logical place to ask for financial support. There is an ancient Crusader saying: “first the feast, then the morals.” 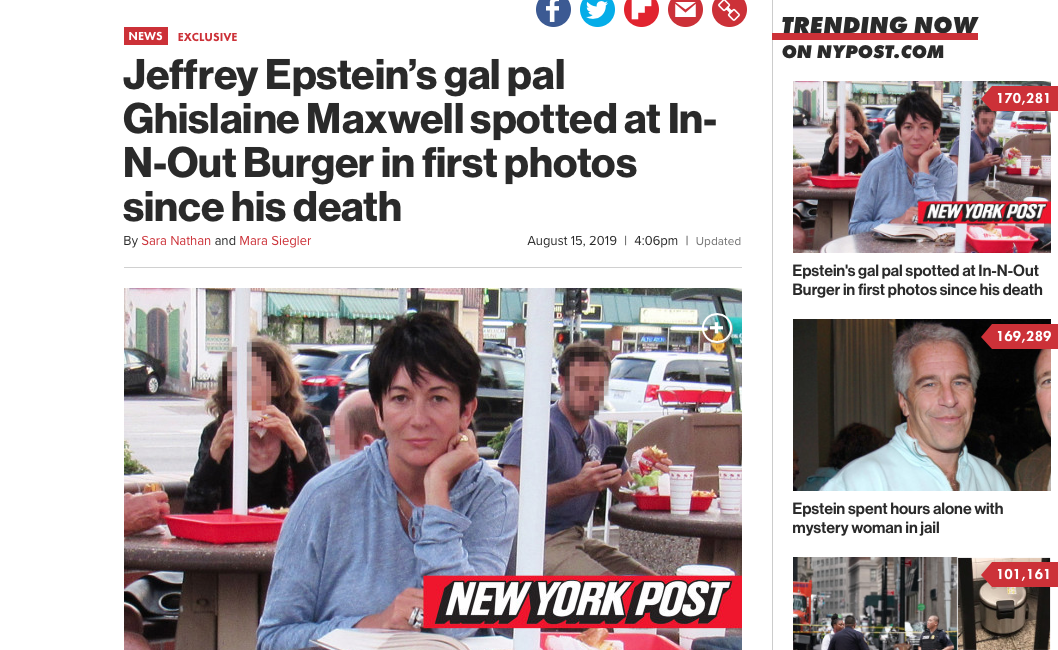 We comb the news.

But why? The mind searches for explanations. Were the professional enforcers of strict no-harassment codes who police the nation seeking out evidence of stray male hands – especially if the women are well-educated, upper middle class and live in safe neighborhoods – on vacation? Or did they repress knowledge of friends who likely were implicated in the Epstein-Maxwell crimes? Did they find intolerable the idea that some of their favorites among the high and mighty are despicable low-lifes? Is the fact that the chief operational officer of the criminal enterprise was a woman inhibiting of incisive responses?
Let’s also bear in mind that taking on the power elites (Epstein/Maxwell/ clients – maybe the CIA/Mossad) would indeed be ahard and dangerous business. By contrast, a Frankel or Keillor is a soft target. Those guys and their like are sensitive to their self-image and are not born fighters – moreover, their bosses have long practiced the art of the preemptive cringe.

Or, is it due to a core ambivalence that touches deep sensitivities about the myths we live by – held by men as well as women? Is it simply unpalatable that numerous of the elites who rule us – we America, the last best hope of humankind – and whom we admire are in fact among the scum of the earth?
Michelangelo: they feel that it is ”better to nurse a delicious FANCY Than GAG ON TRUTH.” 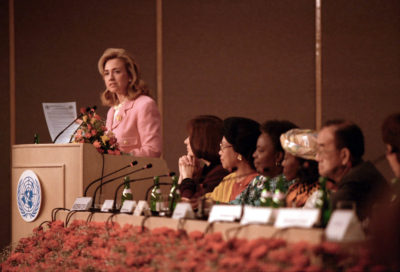 Finally, let’s never underestimate the powers of sublimation in contemporary America. When facilitated by a lax media, and encouraged by self-serving politicos, there seem to be no limits to their capacity for self-censorship. Consider the most recent example of President Donald Trump’s sexual abuses: E. Jean Carroll’s highly graphic and persuasive description of Trump’s assault on her in Bergdorf’s. It survived little more than one or two news cycles.

Consider this, too, re. Epstein: The New Yorker gave us this bold cover story about the defense of Alan Dershowitz the notorious legal defender of unsavory types who was an Epstein attorney and who has been identified by at least one of Epstein’s accusers as a participant in statutory rape. If you are having difficulty figuring out why the rush to provide him with several thousand words for self-justification and self-promotion, then I have a not-so-green island to sell you.

I personally have no hypotheses to offer in way of explanation. The silence of the arch ‘feminist’ militants is a mystery to me.

Michael Brenner is a professor of international affairs at the University of Pittsburgh. mbren@pitt.edu.

← US Revives Clause That Kept Nazi-Era Refugees Out of the Country
CN Live! is Going Prime Time! →