By Ronnie Cummins
Independent Science News for Food and Agriculture

The Climate Emergency is finally getting the attention of the media and the U.S. (and world) body politic, as well as a growing number of politicians, activists and even U.S. farmers.
This great awakening has arrived just in time, given the record-breaking temperatures, violent weather, crop failures and massive waves of forced migration that are quickly becoming the norm. Global scientists have dropped their customary caution. They now warn us that we have to drastically reduce global emissions – by at least 45 percent – over the next decade. Otherwise, we’ll pass the point of no return – defined as reaching 450 ppm or more of CO2 in the atmosphere sometime between 2030 and 2050 – when our climate crisis will morph into a climate catastrophe. That’s when the melting polar ice and Arctic permafrost will trigger catastrophic sea rise, fueling deadly forest fires, climate chaos, crop failures, famine and the widespread disintegration of society as we know it.
Most people now understand that we must quickly move to renewable forms of energy, such as wind and solar, and reduce our fossil fuel emissions as much as possible. But it’s far less widely understood that energy conservation and renewables can’t do the job alone.

Alongside the massive political and economic campaign to move to 100 percent (or nearly 100 percent) renewable energy as soon as possible, we must put an end to the massive emissions of our corporate-dominated food and farming system and start drawing down and sequestering in our soils and forests billions of tons of “legacy” CO2 from the atmosphere, utilizing the enhanced photosynthesis of regenerative farming, reforestation and land restoration. 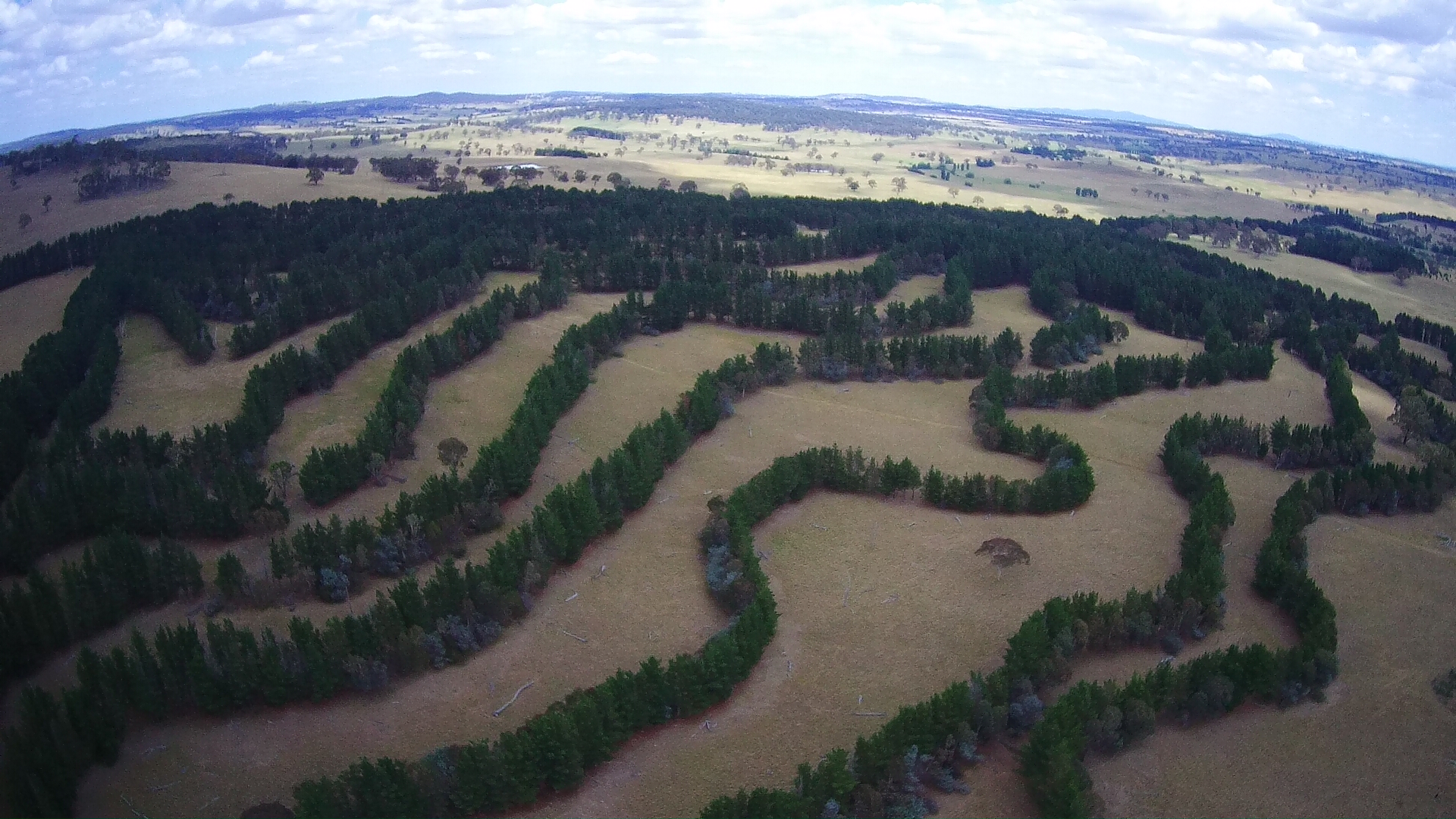 Agroforestry contour planting at “The Hill,” Australia, where a number of innovative practices have incorporated trees into a progressively regenerative system. (Pixture, CC BY-SA 4.0, Wikimedia Commons)

“Regenerative agriculture” refers to farming and grazing practices that, among other benefits, reverse climate change by rebuilding soil organic matter and restoring degraded soil biodiversity. This results in both carbon drawdown and improved water infiltration and storage in soils. Regenerative practices include:

If regenerative food, farming and land use – which is essentially moving to the next stage of organic farming, free-range livestock grazing and eco-system restoration – are just as essential to our survival as moving beyond fossil fuels, why aren’t more people talking about this? Why is it that moving beyond industrial agriculture, factory farms, agro-exports and highly-processed junk food to regenerating soils and forests and drawing down enough excess carbon from the atmosphere to re-stabilize our climate is getting so little attention from the media, politicians and the general public?
New Poll Data

The International Food Information Council Foundation released a poll on May 22, 2019, that found that “22 percent [of Americans] had heard of regenerative agriculture and 55 percent said they had not heard of it but were interested in learning more.”

Why don’t more people know about the incredible potential of regenerative agriculture, or more precisely regenerative food, farming and land-use practices, to fix our climate, restore the environment, improve the livelihoods of farmers and rural communities and produce more nutritious food? Why is it that the U.S. and global climate movement until recently has focused almost exclusively on reducing emissions through renewable energy?
Our collective ignorance on this crucial topic may have something to do with the fact that we never learned about these things in school, or even college, and until recently there was very little discussion of regeneration in the mass media, or even the alternative media.
But there’s another reason regeneration as a climate solution doesn’t get its due in Congress or in the media: powerful corporations in the food, farming and forestry sector, along with their indentured politicians, don’t want to admit that their current degenerate, climate-destabilizing, “profit-at-any-cost” production practices and business priorities are threatening our very survival.

And government agencies are right there, helping corporate agribusiness and Big Food bury the evidence that these industries’ energy-intensive, chemical-intensive industrial agricultural and food production practices contribute more to global warming than the fossil fuel industry.

The U.S. Environmental Protection Agency (EPA) and the U.S. Department of Agriculture (USDA) repeatedly claim that industrial agriculture is responsible for a mere 9 percent of our nation’s greenhouse gas emissions. As the EPA explains, GHG “emissions from agriculture come from livestock such as cows, agricultural soils and rice production.”

After hearing this 9-percent figure regurgitated over and over again in the media, most people draw the conclusion that food and farming aren’t that important of a factor in global warming, especially when compared with transportation, electricity generation, manufacturing and heating and cooling our buildings. 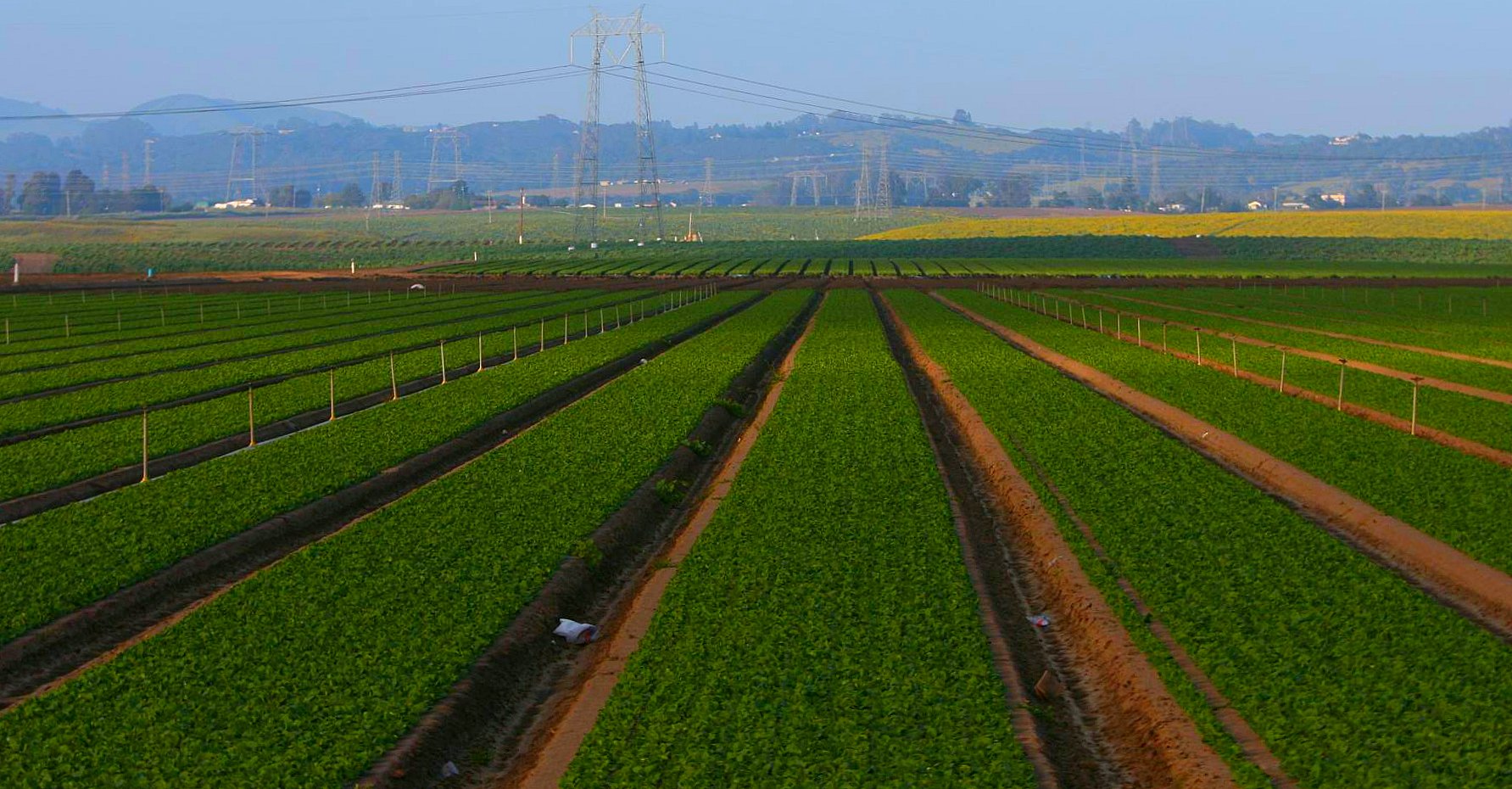 What the EPA, USDA, Big Ag, chemical, and food corporations are conveniently hiding from the public is that there’s no way to separate “U.S. agriculture” from our “food system” as a whole. Their faulty math (i.e. concealing food and farming emissions under the categories of transportation, manufacturing, etc.) is nothing but a smokescreen to hide the massive fossil fuel use and emissions currently belched out by our enormously wasteful, environmentally destructive, climate-destabilizing (and globalized) food system.
USDA and EPA’s 9-percent figure is ridiculous. What about the massive use of petroleum products and fossil fuels to power U.S. tractors and farm equipment, and to manufacture the billions of pounds of pesticides and chemical fertilizers that are dumped and sprayed on farmlands?
What about the ethanol industry that eats up 40 percent of our chemical- and energy-intensive GMO corn production? Among other environmental crimes, the ethanol industry incentivizes farmers to drain wetlands and damage fragile lands. Taking the entire process into account, corn production for ethanol produces more emissions than it supposedly saves when burned in our cars and trucks. 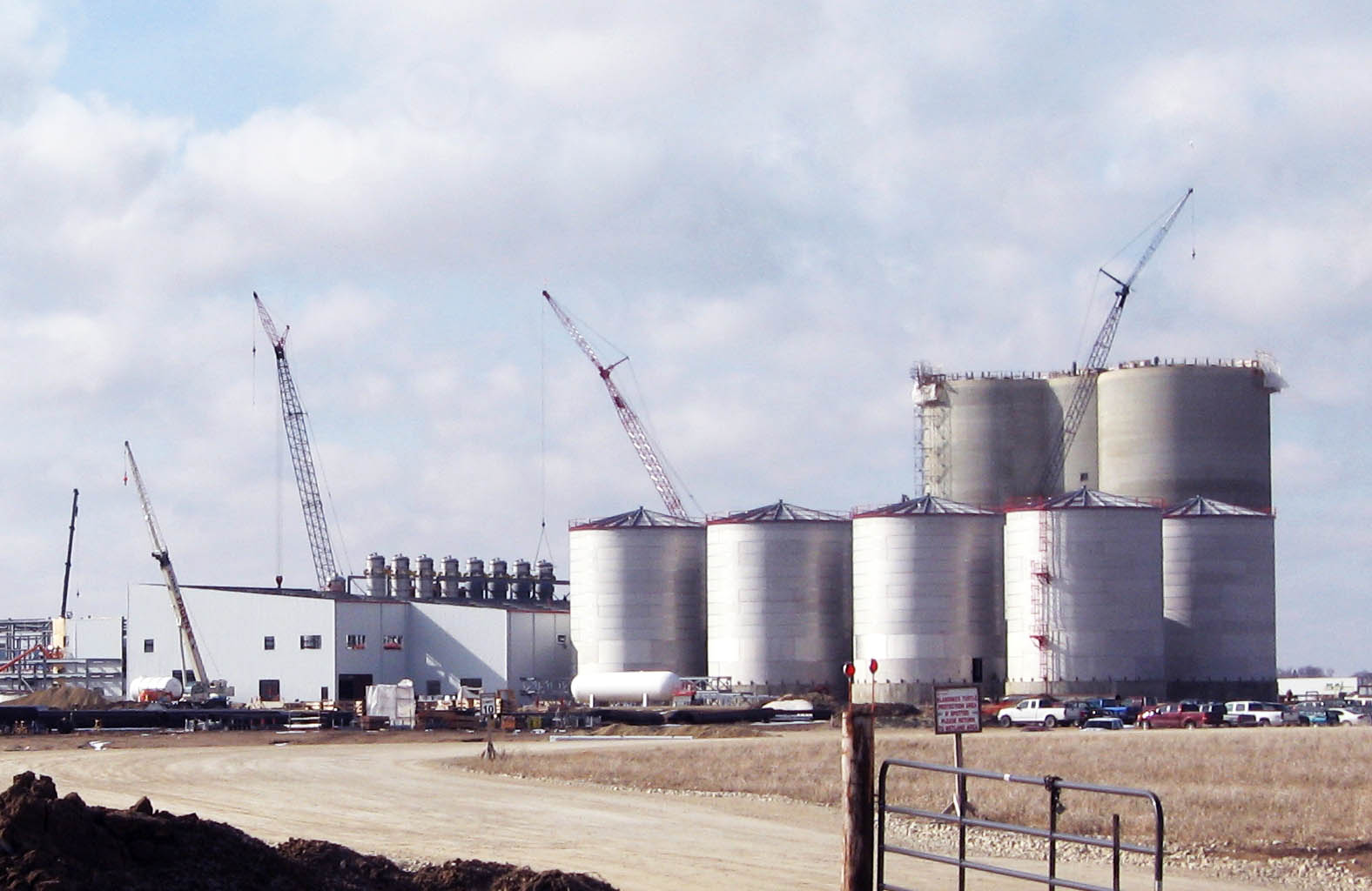 What about the massive release of carbon dioxide, methane, and nitrous oxide from factory farms and the GMO, monocrop industrial grain farms that supply these feedlots and CAFOs with animal feed?
What about the methane emissions from the fracking wells that produce the natural gas that is used in prodigious amounts to manufacture the nitrogen fertilizer dumped on farmlands – fertilizer that then pollutes our waterways and creates oceanic dead zones as well as releasing massive amounts of nitrous oxide (300 percent more damaging than even CO2) into our already oversaturated atmosphere?
What about the 15-20 percent of global fossil fuel emissions that come from processing, packaging (most often non-recycled plastic), refrigerating and transporting our highly processed (mainly junk) food and agricultural commodities on the average 1,500 miles before they reach the consumer?
What about the enormous amounts of GHG emissions, deforestation and ecosystem destruction in the international supply chain enabling Big Box stores, supermarket chains and junk food purveyors to sell imported cheap food, in many cases “food-like substances” from China and overseas to undernourished and supersized U.S. consumers?
What about the enormous emissions from U.S. landfills where wasted food (30-50 percent of our entire production) rots and releases methane, when it could be used to produce compost to replace synthetic fertilizers?
A more accurate estimate of GHG emissions from U.S. and international food, farming and land use is 44-57 percent, not the 9 percent, as the EPA and USDA suggest.
We’re never going to reach net zero emissions in the U.S. by 2030, as the Green New Deal calls for, without a profound change, in fact a revolution, in our food, farming, and land use practices.

This essay is part of The Organic Consumers Association’s Regenerative Agriculture campaign. To sign their petition in support of a Green New Deal that puts regenerative food, farming, and land use front and center, sign here if you’re a farmer, and here if you’re an activist or a green consumer.

Ronnie Cummins is the co-founder and international director of the Organic Consumers Association. He is also the founder of Via Orgánica, a network of organic consumers and farmers based in Mexico.

This article is from Independent Science News for Food and Agriculture.