Marjorie Cohn reports on a more complete U.S. definition of human rights that, as Sanders urges, picks up where FDR left off.

Sanders Calls for FDR’s Vision to be Fulfilled

Presidential candidate Sen. Bernie Sanders delivered a full-throated defense of democratic socialism in his June 12 speech at George Washington University. Sanders quoted President Franklin D. Roosevelt’s 1944 State of the Union address: “We have come to a clear realization of the fact that true individual freedom cannot exist without economic security and independence.”

Sanders, like FDR, proposed an Economic Bill of Rights, including the rights to health care, affordable housing, education, a living wage and retirement.

“Economic rights are human rights,” Sanders declared. “That is what I mean by democratic socialism.”

Sanders cited figures of vast wealth disparity in the United States, where “the top one percent of people own more wealth than the bottom 92 percent.” He said there is higher income and wealth inequality today than at any time since the 1920s. And, Sanders stated, “Despite an explosion in technology and worker productivity, the average wage of the American worker in real dollars is no higher than it was 46 years ago and millions of people are forced to work two or three jobs just to survive.”

He also noted, “In America today, the very rich live on average 15 years longer than the poorest Americans.”

Civil and political rights comprise the rights to life, a fair trial and self-determination; freedom of speech, expression, assembly and religion; and freedom from torture, cruel treatment and arbitrary detention. Economic, social and cultural rights include the rights to health care, education and social security; the right to form and join unions and to strike; and the right to equal pay for equal work, unemployment insurance, paid maternity leave, and the prevention, treatment and control of diseases.

The United States has ratified the ICCPR, but not the ICESCR. U.S. policy since the Reagan administration has been to define human rights only as civil and political rights, excluding economic, social and cultural rights from the realm of human rights.

The treaty involving economic, cultural and social rights — which has been ratified by 169 countries — guarantees the rights to work with favorable conditions, to the highest attainable standards of physical and mental health, to education, to housing, to an adequate standard of living, and to enjoy the benefits of scientific progress and cultural freedom. It protects the rights to form and join trade unions, social security and social insurance, equal rights for men and women, and protection and assistance to the family.

Cuba, which has a human rights record that is frequently criticized by the U.S., puts the United States to shame with its recognition of economic rights. Cubans enjoy universal health care; universal free education including higher education; the right to form and join unions; and government-subsidized abortion and family planning. Cuba has a higher life expectancy than the U.S., as well as a relatively small ecological footprint due to low energy consumption.

President Donald Trump and his fellow oligarchs oppose democratic socialism, Sanders said, but “they don’t really oppose all forms of socialism.” Indeed, “they absolutely love corporate socialism that enriches Trump and other billionaires.”

Sanders cited the $700 billion bailout of Wall Street in 2008 by the Treasury Department “after their greed, recklessness and illegal behavior created the worst financial disaster since the Great Depression — with millions of Americans losing their jobs, their homes and their life savings — Wall Street’s religious adherence to unfettered capitalism suddenly came to an end.”

As Dr. Martin Luther King observed, the United States “has socialism for the rich, rugged individualism for the poor.” 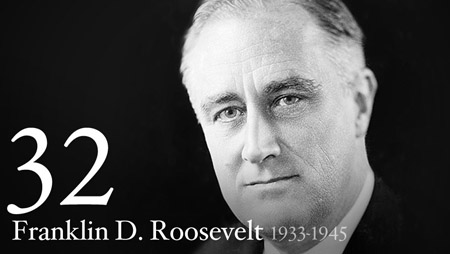 Sanders noted that FDR and his progressive coalition were successful, and their legacies continue to flourish in programs and protections like Social Security, regulation of Wall Street and unemployment compensation. He pointed out that Roosevelt aimed to go further.

“In 1944, FDR proposed an economic bill of rights but died a year later and was never able to fulfill that vision. Our job, 75 years later,” Sanders said, “is to complete what Roosevelt started.”

He then set forth his vision of a 21st Century Economic Bill of Rights, which would recognize that all Americans should have: 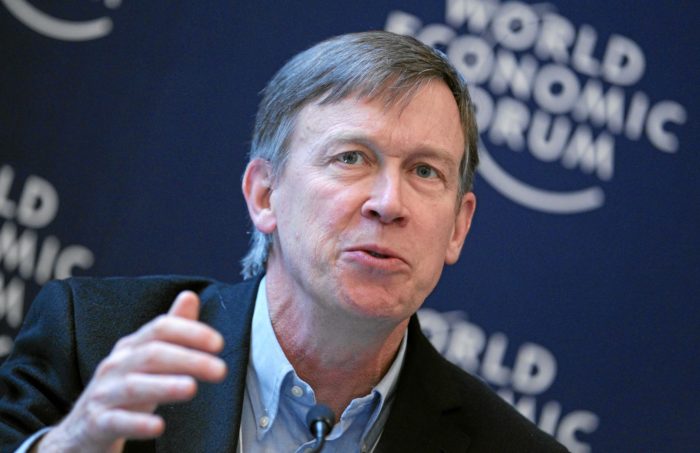 Although none of the other leading 2020 Democratic presidential candidates has embraced socialism, the party’s base has. Candidate John Hickenlooper, former governor of Colorado, was roundly booed at the California Democratic convention earlier this month when he said, “If we want to beat Donald Trump and achieve big progressive goals, socialism is not the answer.”

Thomas Piketty, author of “Capital in the Twenty-First Century,” argues, “Without a strong egalitarian-internationalist platform, it is difficult to unite low-education, low-income voters from all origins within the same coalition and to deliver a reduction in inequality.”

Keith A. Spencer, writing at Salon, cites Piketty for the proposition that “nominating centrist Democrats who don’t speak to class issues will result in a great swathe of voters simply not voting.”

Moreover, a 2018 Gallup poll determined that a majority of young Americans have a positive opinion of socialism. According to a recent Axios poll, 55 percent of women between the ages of 18 and 54 would prefer to live in a socialist country.

Sanders said the U.S. and the rest of the world face two different political paths. “On one hand,” he noted, “there is a growing movement towards oligarchy and authoritarianism in which a small number of incredibly wealthy and powerful billionaires own and control a significant part of the economy and exert enormous influence over the political life of our country. On the other hand, in opposition to oligarchy, there is a movement of working people and young people who, in ever increasing numbers, are fighting for justice.” 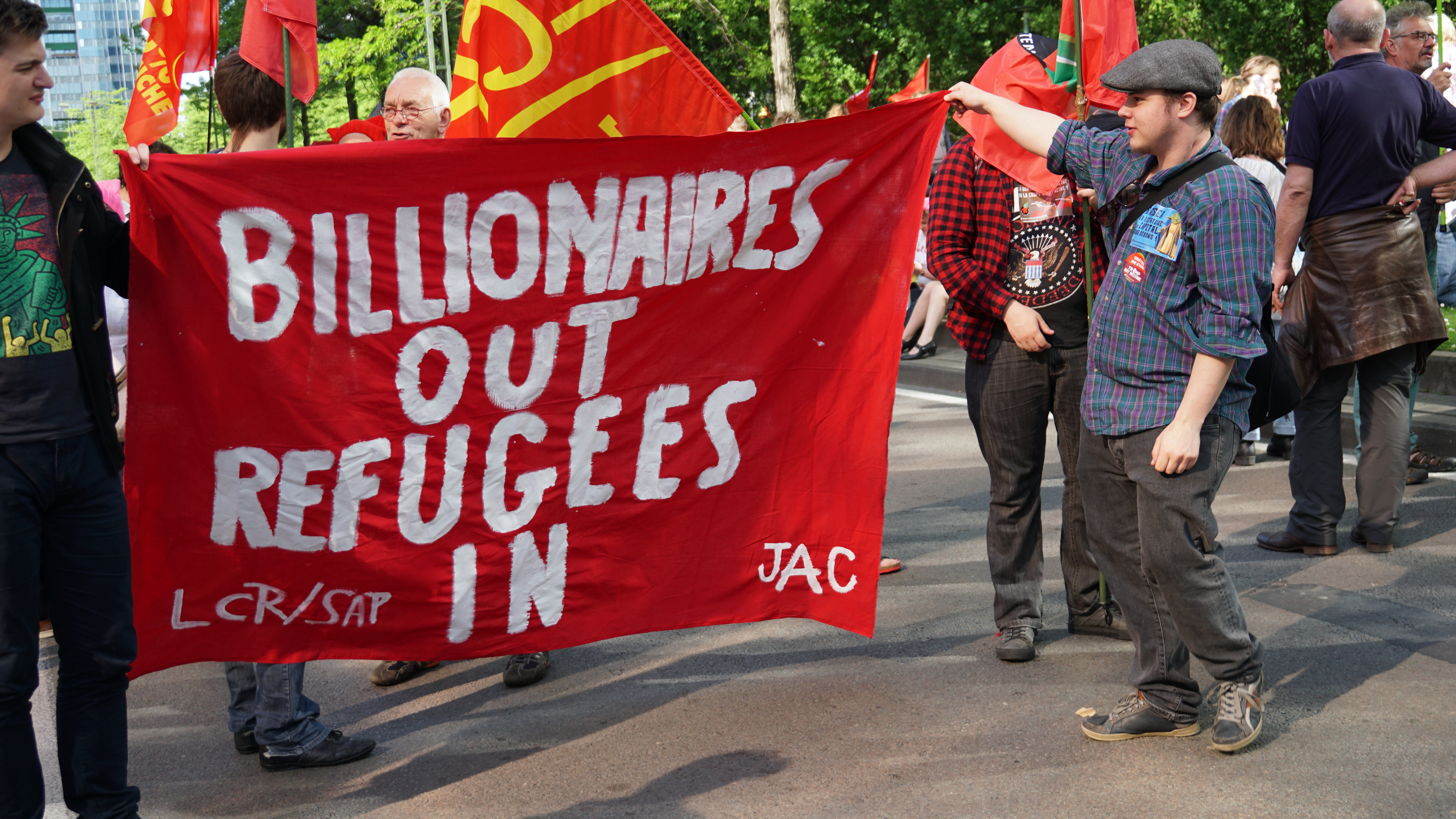 After his speech, Sanders told CNN’s Anderson Cooper, that real change is generated by mass movements. He cited the civil rights movement, the women’s movement, the gay movement and the labor movement.

“It is time for the American people to stand up and fight for their right to freedom, human dignity and security,” Sanders affirmed. “This is the core of what my politics is all about.” He clarified, “The only way we achieve these goals is through a political revolution.”

← THE ANGRY ARAB: How to Bring Down a Regime in the Arab World
Annexation: Israel Already Controls More Than Half of the West Bank →