Marjorie Cohn calls out the hypocrisy of the U.S. hitting Cuba with new travel restrictions in reprisal for “destabilizing the region.”

Escalating his policy to economically strangle Cuba, President Donald Trump has imposed new restrictions on travel to Cuba by U.S. persons. The Office of Foreign Assets Control will no longer allow the popular “people-to-people” educational travel and they will deny licenses to cruise ships, the most common way people visit Cuba.

“While this further escalation of the Trump administration’s economic war on Cuba is very harmful to the people of Cuba and its private sector, it also directly impacts U.S. people,” Art Heitzer, chairperson of the National Lawyers Guild Cuba Subcommittee, told Truthout. “It will limit their freedom to travel, disrupting the lives and jobs of many Cuban-Americans in south Florida.” 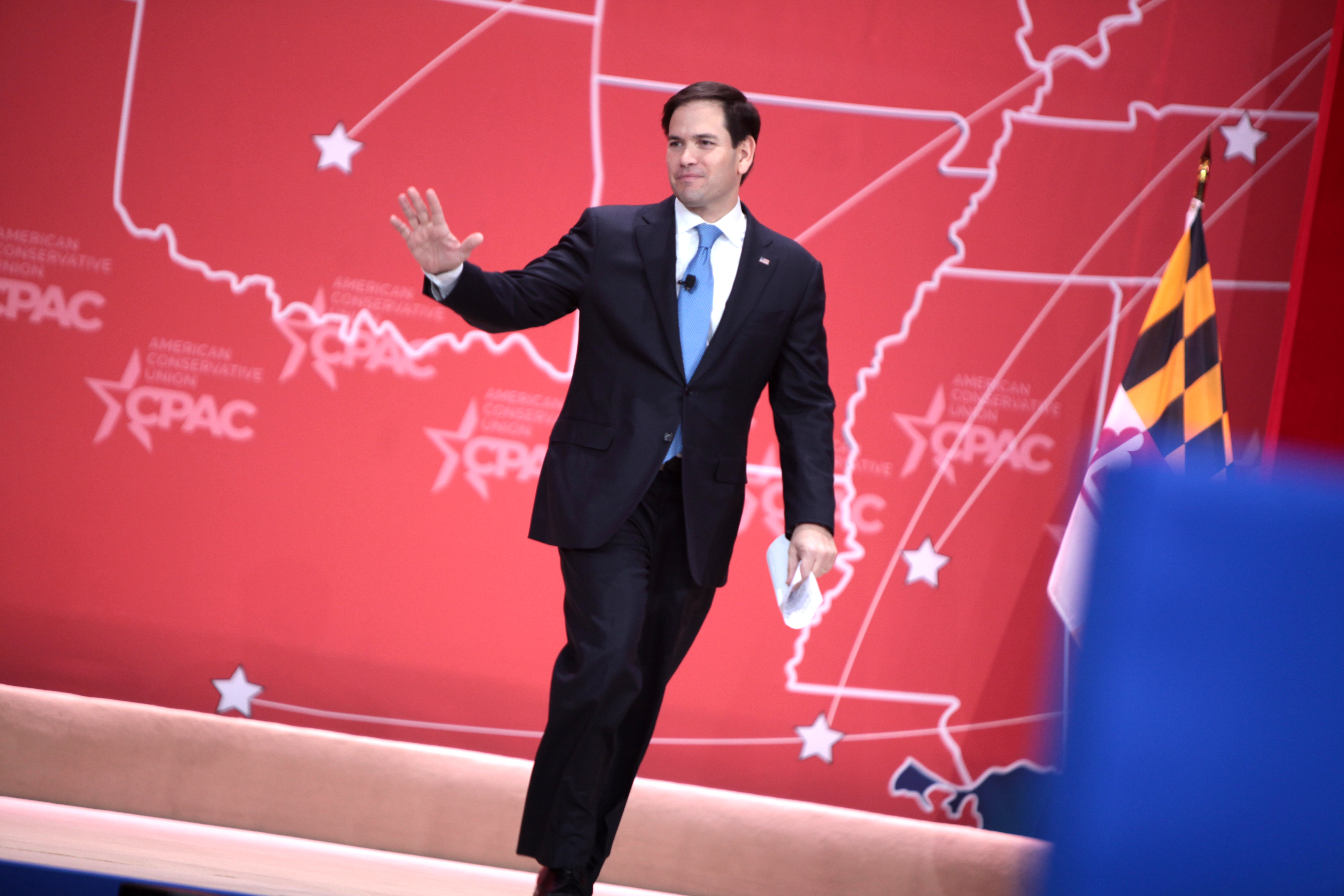 Rubio: At the heart of Trump’s Cuba strategy. (Gage Skidmore via Flickr)

Ironically, it is the voters in south Florida — many of them expatriated Cubans — whom Trump seeks to please with his shameful Cuba policy. Sen. Marco Rubio (R-Florida) has long been angling for regime change in Cuba. The New York Times called Rubio “a virtual secretary of state for Latin America.” Early in his presidency, Trump told administration officials that his strategy on Cuba was to “Make Rubio happy.”

In an unprecedented move last month, Trump, egged on by Rubio, decided to allow potentially thousands of lawsuits that will depress tourism and investment in Cuba.

When announcing the administration’s new restrictions on travel to Cuba, Treasury Secretary Steven Mnuchin said, “This administration has made a strategic decision to reverse the loosening of sanctions and other restrictions on the Cuban regime. These actions will help to keep U.S. dollars out of the hands of Cuban military, intelligence, and security services.” 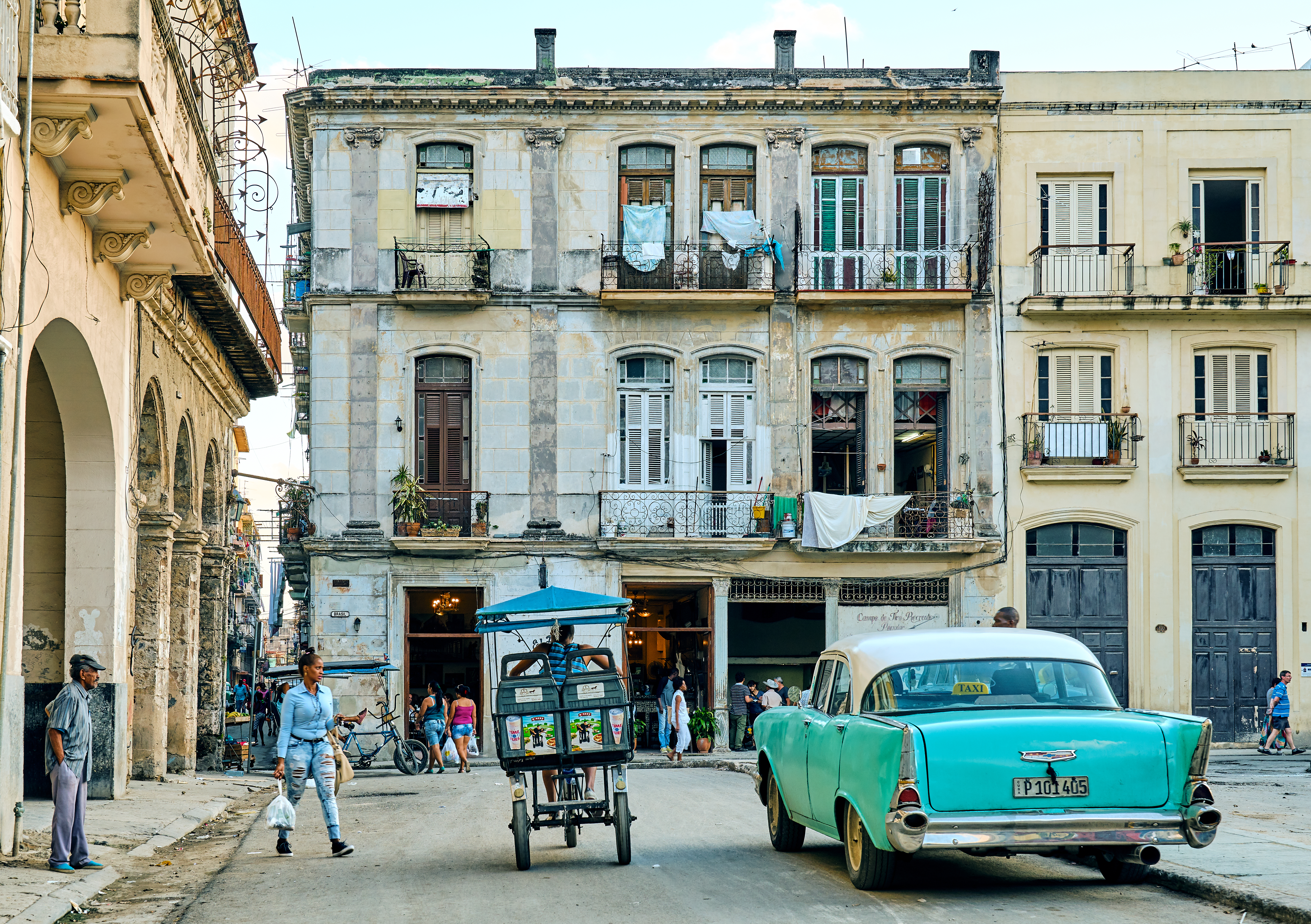 But it is the Cuban people who will suffer from restrictions on tourism, which is critical to Cuba’s economy. This is an extension of the economic embargo the United States has maintained against Cuba since the Cuban Revolution. A secret State Department memo written in 1960 proposed making life so miserable for the Cuban people, they would overthrow the new Castro government. The memo advocated “a line of action which, while as adroit and inconspicuous as possible, makes the greatest inroads in denying money and supplies to Cuba, to decrease monetary and real wages, to bring about hunger, desperation and overthrow of government.” The economic blockade continues to hurt the Cuban people although it has failed in its goal to overthrow the Cuban government.

Mnuchin also claimed, “Cuba continues to play a destabilizing role in the Western Hemisphere, providing a communist foothold in the region and propping up U.S. adversaries in places like Venezuela and Nicaragua by fomenting instability, undermining the rule of law, and suppressing democratic processes.”

In fact, it is the U.S. government that is fomenting instability in Latin America. Team Trump is trying to illegally change Venezuela’s regime. The U.S. blames Cuba for its  own failed attempts to overthrow the Nicolás Maduro government in Venezuela.

Trump threatened Cuba with “a full and complete” embargo if it didn’t “immediately” stop supporting the Maduro government. But Cuban Foreign Minister Bruno Rodriguez stated at a news conference, “This is vulgar calumny. Cuba does not have troops nor military forces nor does it participate in military or security operations of the sister Republic of Venezuela.” Rodriguez’s denial was confirmed by the CIA, which concluded that Cuba’s assistance is much less critical to Venezuela than U.S. officials had claimed, according to The New York Times. 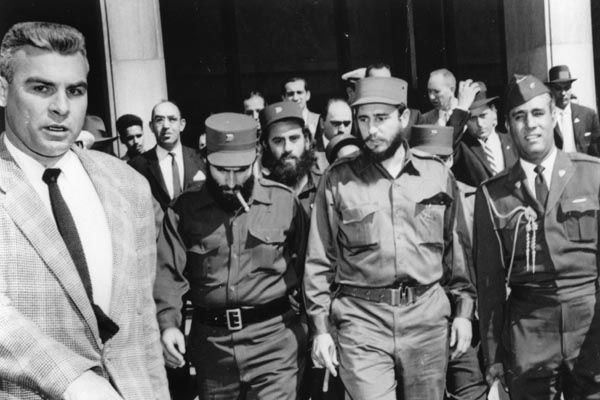 Nevertheless, the Trump administration continues to escalate its economic warfare against Cuba. Now it has eliminated the people-to-people travel license, and prohibited cruise ships and private aircraft from traveling to Cuba, effective June 5, 2019.

Congress has established 12 categories of people who can lawfully travel to Cuba under a general license. They include the following:

Only Congress can omit or add to any of these 12 categories. But different presidential administrations redefine what is permitted under each category. Trump’s newly announced policy narrows the purview of one of these categories. Now “people-to-people” travel will not be licensed under the category of “educational activities.”

Trump’s new policy “kills the people-to people category, which is the most common way for the average American to travel to Cuba,” according to Collin Laverty, head of Cuba Educational Travel, one of the biggest companies in the United States that handles travel to Cuba.

Under the new rules, passenger and recreational vessels (including cruises ships, fishing boats, sailboats and yachts) and private and corporate aircraft will no longer be licensed to visit Cuba. Most people who travel to Cuba arrive on cruise ships.

From January to April of 2019, 142,000 Americans stopped in Cuba while on cruises, compared to 114,000 who traveled by airplane. The ban on cruises will be “devastating to the travel industry and the Cuban people,” said Tom Popper, president of the travel company insightCuba. Cruise Lines International Association, a cruise industry group, estimates that the new prohibition will affect approximately 800,000 passenger bookings.

Private and corporate aircraft will not be permitted to travel from the U.S. to Cuba. But commercial flights will still be allowed.

The Trump regime has threatened more sanctions against Cuba. It is not clear whether they will impose additional travel restrictions.

← PATRICK LAWRENCE: Regrouping the Nuclear Dealmakers
The Death of a Foreign Correspondent →