Eight years late, the request for a European Arrest Warrant for Assange was finally put to the appropriate authority, writes Craig Murray.

When, eight years late, the European Arrest Warrant request for Julian Assange was finally put before a Swedish court, the court refused to issue it. 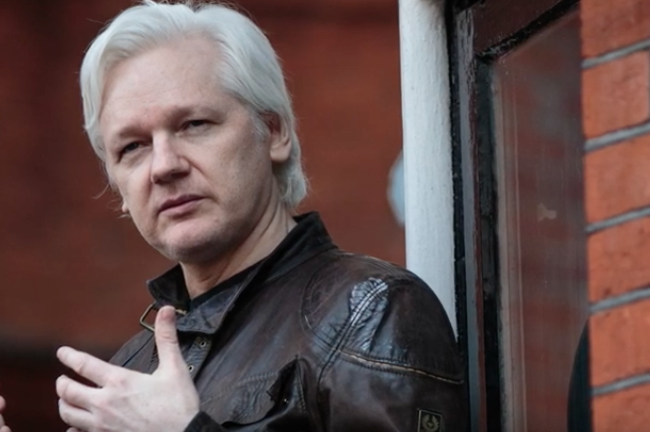 Readers of this blog are amongst the very few people who have had the chance to learn that the original European Arrest Warrant for Julian Assange from Sweden was not issued by any court but by a prosecutor; that this was upheld in the U.K. Supreme Court despite the court’s open acknowledgement that this was not what the U.K. Parliament had intended by the phrase that the warrant must come from a “judicial authority;” and that the law had been changed immediately thereafter so it could not be done again.

Consequently, in seeking a new European Arrest Warrant against Assange, Swedish prosecutors had finally, eight years on, to ask a court for the warrant. And the court looked at the case and declined, saying that the move would be disproportionate. It therefore remains the case that there is no Swedish extradition warrant for Assange. This is a desperate disappointment to the false left in the U.K., the Blairites and their ilk, who desperately want Assange to be a rapist in order to avoid the moral decision about prosecuting him for publishing truths about the neocon illegal wars that they support.

The problem is that the evidence of sexual crimes was always extremely, extremely weak to anybody who took the trouble to examine it — which is why the same false left were desperate to convince us that it was wrong to examine the evidence as the “victim” must always be believed, a strange abandonment of the entire principle of justice.

In the lesser charge, which fell through the statute of limitations, Anna Ardin claimed that during the act of sex Julian Assange had deliberately torn the condom with his fingers. But the torn condom she produced to police had none of Assange’s DNA on it, a physical impossibility.

In the remaining charge of “rape, less serious,” Sofie Wilen alleges the following. She had consensual sex with Assange in her bed. She then dozed and was “half asleep” when Assange started having sex with her again. He states that she was fully awake and responsive through a series of sexual acts.

I have looked Julian Assange in the eye when he explained what happened, and believed him. I have not had the same opportunity with Sofie Wilen, and quite possibly she is equally honest in her account of events and I would believe her too. They had both been drinking. The difficulty is that this scenario is incapable of proof. A private sexual act that everybody agrees started and was consummated as fully consensual, but then continues or resumes as one partner is drifting off or has drifted off, but the other partner says they were still awake, absent a recording is quite simply incapable of proof either way.

What is beyond doubt true is that Sofie Wilen had no thought she had been raped when she met police to ask if Assange could be compelled to take a DNA test — a visit to the police which had been encouraged by Anna Ardin (she of the faked condom evidence). Ardin was present during Wilen’s police interview.

At the police station, Wilen texted a friend at 14.25 “did not want to put any charges against JA but the police wanted to get a grip on him.”

At 17.26 she texted that she was “shocked when they arrested JA because I only wanted him to take a test.”

The next evening at 22.22 she texted “it was the police who fabricated the charges.”

Despite this, Wilen’s lawyer is adamant that she now does wish a prosecution to proceed. The problem is that question of proof. As the court has seen, there is none. 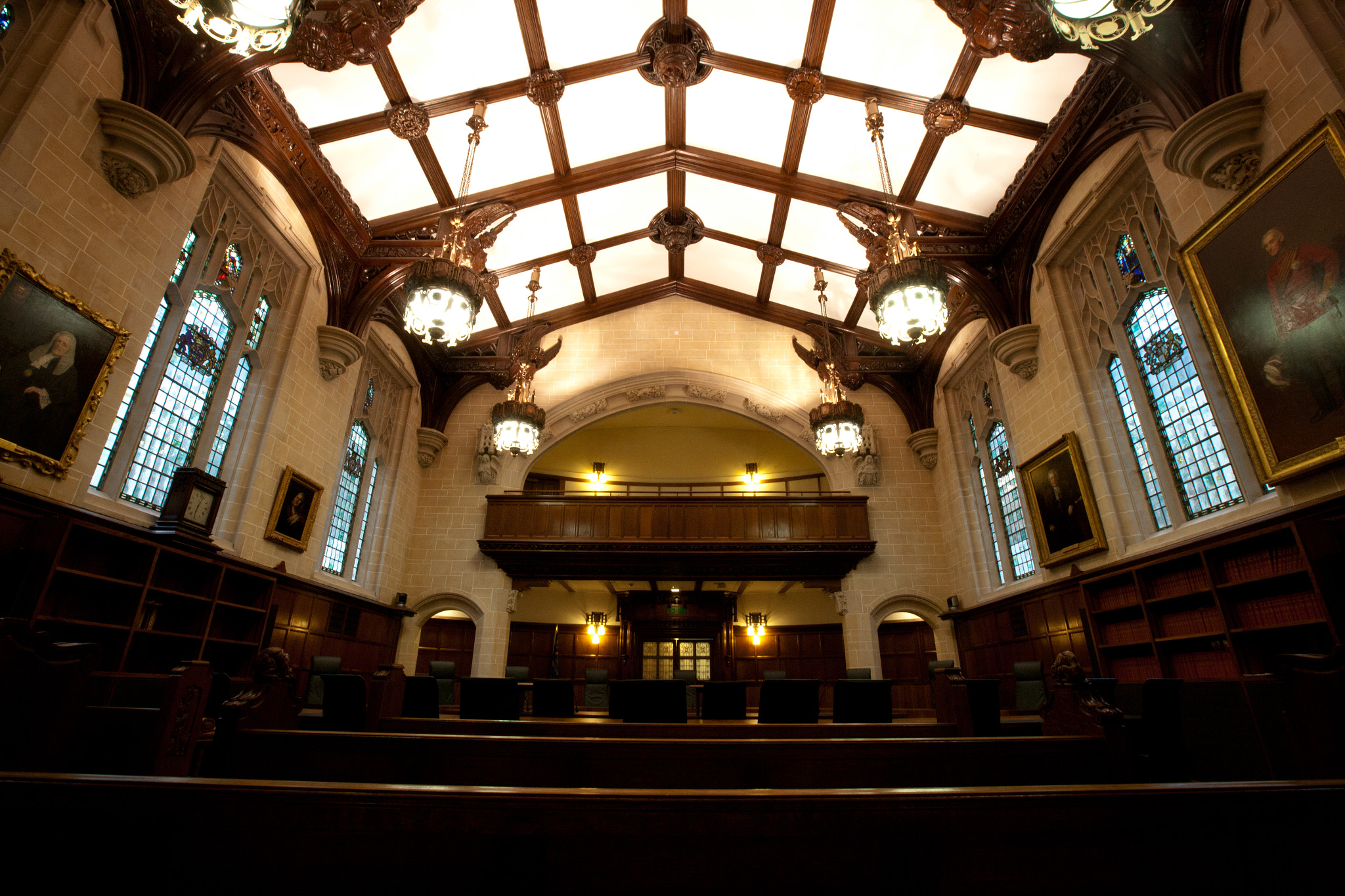 Willing to Be Interviewed

Julian Assange was interviewed in detail in Sweden before he was given permission to leave the country when the case was dropped by the chief prosecutor of Stockholm. When it was reopened by another prosecutor (possibly in Sweden), who issued the European Arrest Warrant, Assange at all times during his detention in the U.K. declared his willingness to be interviewed again, and eventually was interviewed over two days in the Ecuadorian Embassy in November 2016.

Julian Assange has never tried to avoid the investigation in Sweden. His concern was always that the whole thing was cooked up as a ruse to get him into custody for extradition to the U.S.A. Events have proved this to be true.

To return to Sweden, the remaining question at issue is a very simple one. Was Sofie Wilen awake and responsive when sex was resumed, as Julian Assange insists, or was she “half-asleep” as Sofie says? Exhaustive questioning both in Stockholm and London has failed to produce an answer which could convince a court to issue a warrant. Prosecutor Eva-Marie Persson is now going to apply to interview Assange again. I genuinely cannot see what she feels this is going to achieve, unless she hopes to harass an ill man into a false confession.

The Swedish courts have finally injected a note of realism. The evidence Assange broke any law in Sweden has never stacked up. At some point, this poisonous farrago of prosecutorial grandstanding and Swedish sexual politics needs to be brought to a close.

Craig Murray is an author, broadcaster and human rights activist. He was British ambassador to Uzbekistan from August 2002 to October 2004 and rector of the University of Dundee from 2007 to 2010. This article is from his website.

← More Police Raids as War on Journalism Escalates Worldwide
Britain a ‘United’ Kingdom How Much Longer? →