Jimmy Dore is a comic who has taken on Russia-gate, a deadly serious matter. He is one of those brave souls who count themselves as progressives but dared to call into question Russia-gate. 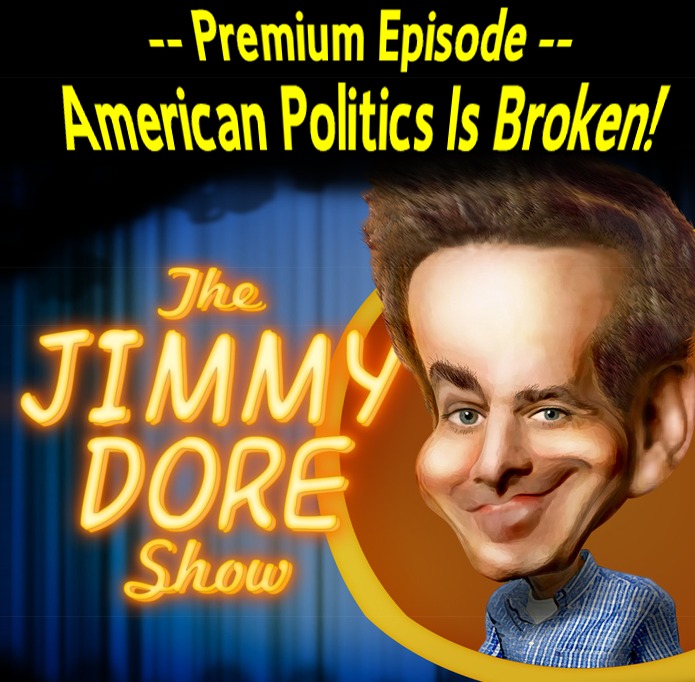 There are those who will tell you that President Donald Trump is a despicable human; and so, if Russia-gate tarnished Trump, the argument goes, what did it matter whether it was true. (The proposition that Trump is more monstrous than his predecessors, Obama, W or the Clintons is highly dubious to say the least – but that is a different topic.)

There is, however, a very good reason why it does matter whether the charges making up Russia-gate are true; for opposing Trump over his tax policies or stance on health care is quite a different matter from labeling him a Manchurian Candidate who colluded with Russian President Vladimir Putin in 2016. Russia-gate put a U.S. president in a position where he was unable to negotiate crucial issues with the other nuclear superpower.

To do so invited charges of being a Putin puppet, as evidenced by the howls that went up from the Establishment and most progressives over the Helsinki Summit.

What if the tensions between the U.S. and Russia were to spin out of control in hot spots like Syria, where troops from the two nuclear superpowers pass within a whisker of one another, or Ukraine or even Venezuela? To extract us from such a predicament, Putin and Trump would need to make concessions to one another, as President John F. Kennedy and Premier Nikita Khrushchev did successfully in the Cuban Missile Crisis.

But with the cloud of Russia-gate hanging over his head Trump could make no such concession without being labeled a treasonous Putin puppet. So, Russia-gate took away from Trump the ability to negotiate his way out of an existential threat should one emerge. As such it should have been based on the highest levels of evidence. In fact, it was not based on any hard evidence at all – there was none for the central charge of collusion. And the Mueller investigation finally admitted this.

Given this, those who knowingly concocted Russia-gate owe us all a great apology, for they committed the most serious of crimes by creating a situation that potentially threatened the existence of the American and Russian peoples – and perhaps all of humanity.

Absurd from the Start

The absurdity of Russia-gate and the absence of evidence for it was evident from the start. But very few on the progressive side broke with the mainstream media and the Democratic Party political herd to say so. That carried the risk of being shunned in progressive circles. Or as one brave Russia-gate dissident said under his breath, “I don’t have much social life any longer.” That fact in itself is a sad commentary on what is called “progressivism” in the U.S.

Nevertheless, a handful of Russia-gate debunkers emerged on the left, including Robert Parry and others at Consortium News, Aaron Maté now at The Nation, Pulitzer Prize winner Glenn Greenwald at The Intercept, Michael Tracey, Stephen F. Cohen of EastWestAccord.com, Ray McGovern of Veteran Intelligence Professionals for Sanity, Matt Taibi of Rolling Stone, Craig Murray, and others.

They deserve enormous credit for poring over the detritus that the media dumped on us 24/7 for over two years and refuting it, one noxious bit at a time. 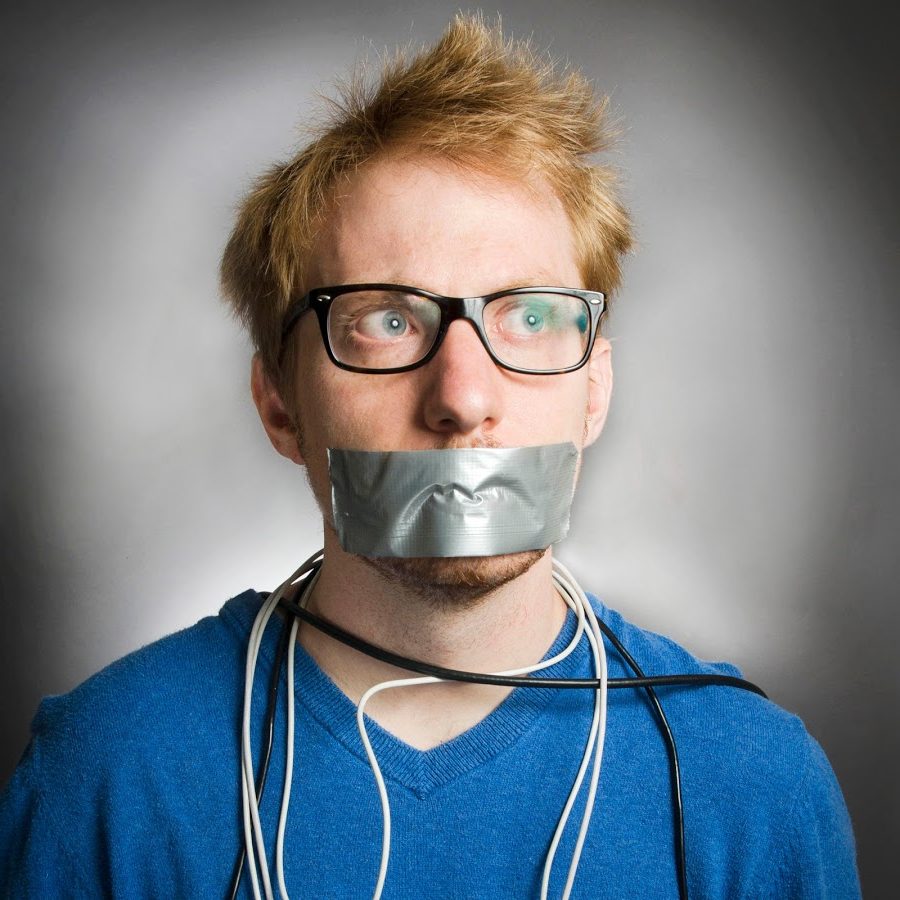 A standout among these dissidents is Dore, a nightclub comic with a YouTube show run out of his garage in Pasadena, California. Dore took on Russia-gate just as he took on the Dem Establishment and backed Sen. Bernie Sanders in 2016. He now offers high praise for Rep. Tulsi Gabbard, the peace candidate for 2020. Dore made the exposure of Russia-gate fun.

He enjoys raising a simple question in the wake of the Mueller report: How did a “jagoff comedian,” as he calls himself, who claims on occasion to smoke marijuana when he gets out of bed in the morning, get Russia-gate right when grads of the Columbia School of Journalism and pundits like Rhodes Scholar Rachel Maddow and David Corn got it so wrong?

Dore has the answer, taking MSNBC’s Maddow as an example who earns $30,000 for every single show. For that and the celebrity career that goes with it, she lies – simple as that. Dore even allows that he might be willing to lie at $30,000 an hour. But, he laments, the invitation has not been forthcoming.

And what is true of Maddow and the other cable “news” talking heads is just as true of the upscale propagandists who dump their extrusions into gilded receptacles like The New York Times, The Washington Post, The New Yorker, and NPR. In contrast to be a Dore or any of the other truth tellers requires a considerable dose of courage, because swimming against the mainstream can be a career terminator as Chris Hedges once of the NYT and a number of others can testify.

It is very satisfying to watch Dore in action – and funny. At the gym I watch Jimmy on my iPad to save me from looking up at the omnipresent fake news on CNN. My cardiac health, as well as my mental health, over the past two years has depended on his show. If Dore were a physician, he could bill me.

You can best appreciate the Jimmy Dore show by going to YouTube and watching an episode. I recommend this one, “Mueller Report Drops! Aaron Maté Explains.”

Here Maté also names the names of the fake progressives who caved to the Establishment narrative and some of the heroes who did not. Dore expresses his usual sympathy for Mate’ for having to live among journalists most of whom compromise themselves whereas Dore gets to dwell among comics.

For a dose of truth, sanity and fun – catch the Jimmy Dore Show. Beyond Russia-gate, Dore has the bogus basis for war on Venezuela and Iran – along with the 2020 election and its rich veins of hypocrisy — to mine.

John V. Walsh can be reached at john.endwar@gmail.com.  He writes about issues of war, peace and empire, and about health care, for Antiwar.com, Consortium News, DissidentVoice.org and other outlets.  Now living in the East Bay, he was until recently professor of physiology and cellular neuroscience at a medical school in New England.

This article was first published on Antiwar.com.