The 1979 occupation of the U.S. embassy in Tehran shows why Venezuela now requires support in protecting its Washington embassy, says Alfred de Zayas.

On Thursday morning Kevin Zeese, one of the activists who remained inside the embassy, reported: “The police have broken in and say they will arrest us.” Shortly after that he and three others were forcibly removed. —Editors

International Law applies to all states, even if some violate the norms with impunity. Against the arrogance of power, law is impotent, because the international community has yet to create effective mechanisms of implementation. However, the breach does not abrogate international law, which remains in force until a future time when it is vindicated by the political will of governments and by people power. 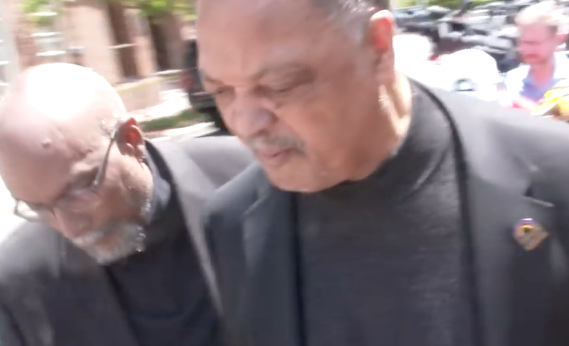 Since the adoption of the 1961 Vienna Convention on Diplomatic Relations, the United States has committed multiple violations of its provisions.  Normally such violations would lead to international adjudication and the obligation to make reparation to the injured state.  The outrageous behavior of the United States with regard to the Venezuelan embassy in Washington violates the Vienna Convention, to which the United States is bound, and which has served U.S. interests in the past, when the premises of U.S. embassies and consulates have been targets of terrorism and/or illegally occupation.

When on Nov. 4, 1979, Iranian students and militants occupied the U.S. embassy in Tehran, the U.S. promptly brought a case before the International Court of Justice in The Hague, invoking the Optional Protocol to the Vienna Convention, which refers disputes on its application to the world court. The U.S. also requested the indication of provisional measures of protection, which the court granted, holding that there was no more fundamental prerequisite for relations between states than the inviolability of diplomatic premises, and demanding the immediate restoration to the United States of the embassy premises. In its decision on the merits of the case, the court, in its judgment of May, 24, 1980, found that Iran had violated and was still violating obligations owed by it to the United States, that the violation of these obligations engaged Iranian responsibility, and that Iran was bound to make reparation for the injury caused to the United States. 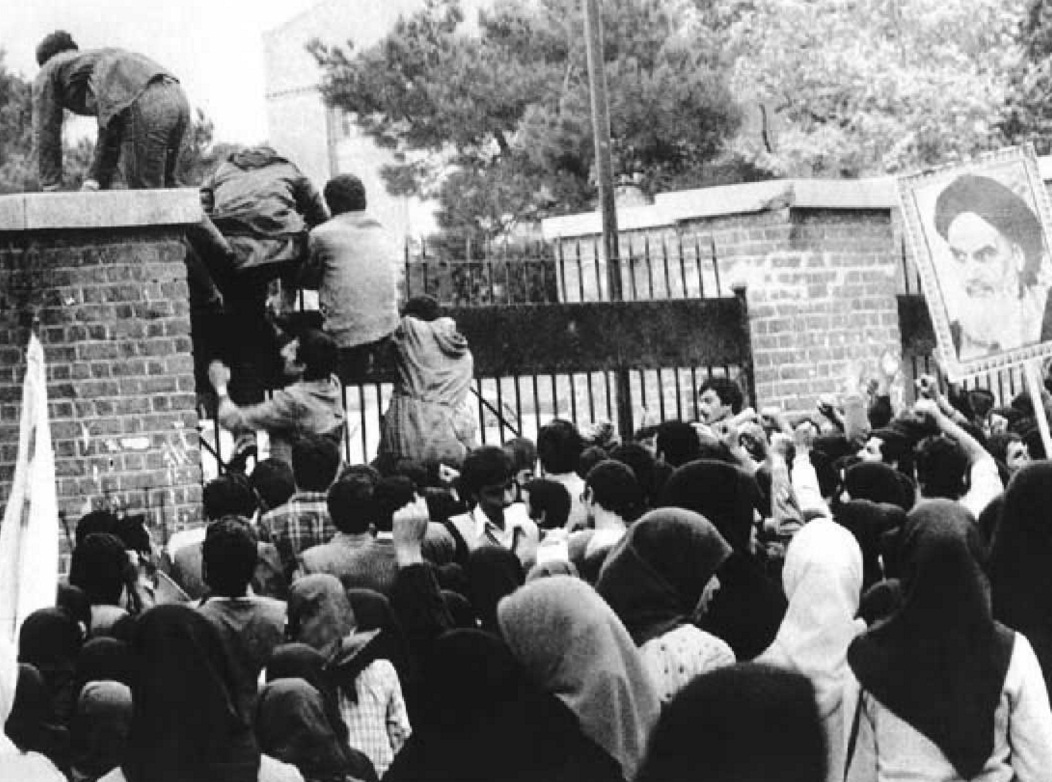 The current situation concerning the Venezuelan embassy in Washington justifies adjudication by the world court, but in 1986 President Ronald Reagan withdrew U.S. recognition of the court’s automatic jurisdiction, and in 2018 President Donald Trump denounced the Optional Protocol to the Vienna Convention, precisely to be able to violate it with impunity, without fearing the inconvenience of having to appear in The Hague and defend the indefensible.

Article 22 of the Convention stipulates:

No. 1: The premises of missions shall be inviolable. The agents of the receiving State (United States) may not enter them, except with the consent of the mission.

No. 2: The receiving State is under a special duty to take all appropriate steps to protect the premises of the mission against any intrusion or damage and to prevent any disturbance of the peace of the mission or impairment of its dignity.

No. 3: The premises of the mission, their furnishings and other property thereon and the means of transport of the mission shall be immune from search, requisition, attachment or execution.

If diplomatic relations are broken off between two States….(a) The receiving State must…respect and protect the premises of the mission, together with its property and archives…

The Rev. Jesse Jackson and the many volunteers in the Venezuelan embassy have demonstrated that people power can reaffirm human rights and hold – even if only temporarily – against abuse of power by governments. It is now for the media to fulfill its obligation to inform the people about the facts and to condemn obvious violations of the international order.

Alfred de Zayas was the UN independent expert on the promotion of a democratic and equitable international order from 2012 to 2018. He is former secretary of the UN Human Rights Committee and head of the Petitions Department at the Office of the UN High Commissioner for Human Rights. He is co-author with Judge Jakob Th. Möller of the handbook “United Nations Human Rights Committee Case Law, N.P. Engel, Strasbourg 2009.”

← The Revelations of WikiLeaks: No. 3—The Most Extensive Classified Leak in History
Palestinian Authority No Longer Crying Wolf →