The answer is clear if you read U.S. documents published by WikiLeaks in 2006, writes Kevin Zeese.

Ukraine’s next president in 2016 trailer for the TV comedy “Servant of the People.” (YouTube)

With his landslide victory,  Volodymyr Zelensky, a comedian who won 73 percent of the vote,  will become the president of Ukraine. Understanding how this occurred becomes easy when people review U.S. government documents published by WikiLeaks about outgoing President Petro Poroshenko.

In a classified diplomatic cable from 2006 released by WikiLeaks, U.S. officials refer to Poroshenko as “Our Ukraine (OU) insider Petro Poroshenko.” Our Ukraine has been in the pocket of the U.S. for 13 years.

The U.S. knew Poroshenko was corrupt. A separate cable released by WikiLeaks makes that clear. The May 2006 cable states: “Poroshenko was tainted by credible corruption allegations, but wielded significant influence within OU; Poroshenko’s price had to be paid.”

Allowing his corruption was a price the U.S. was willing to pay to have Our Ukraine serving as president. 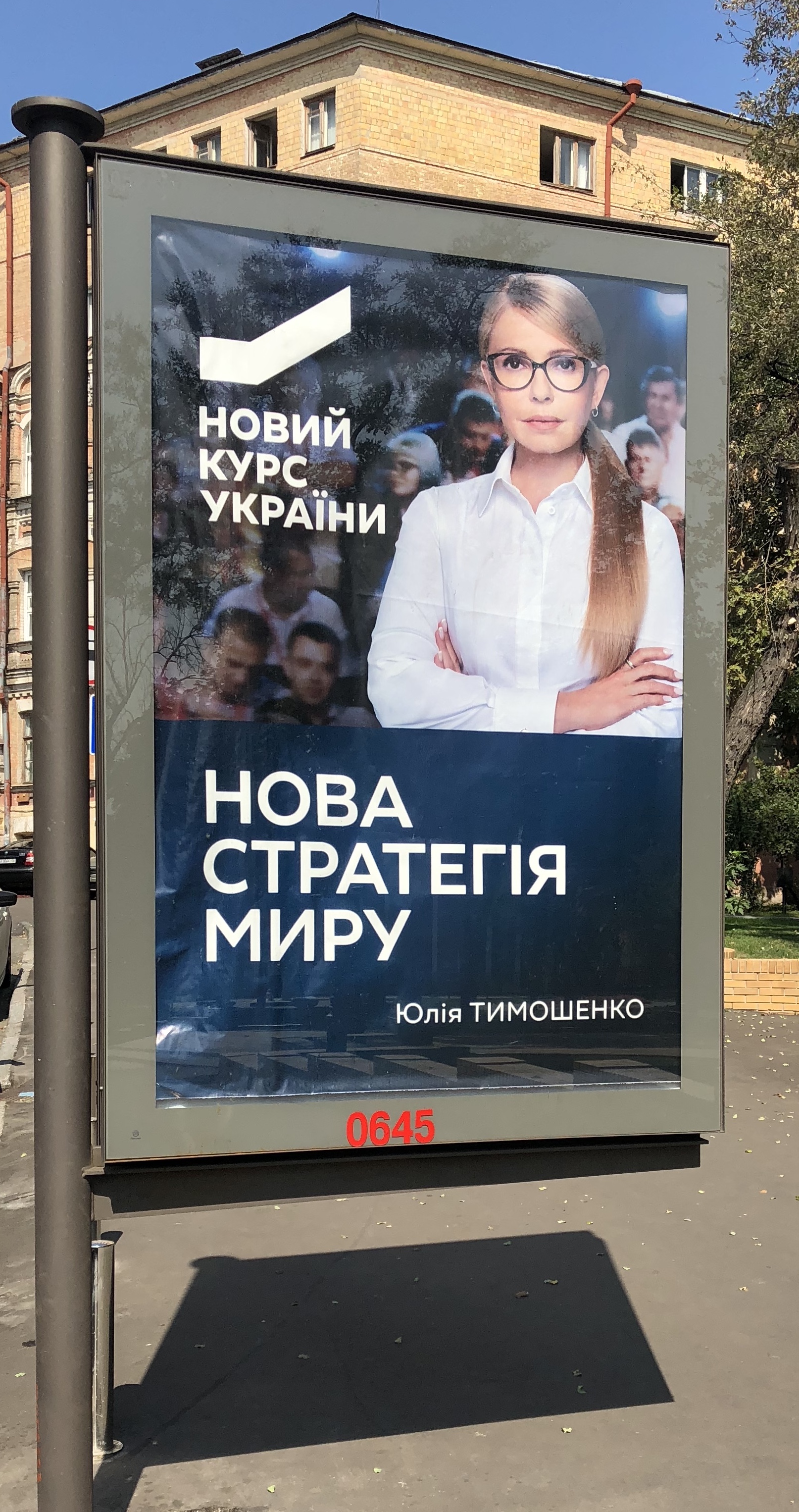 The document also describes the “bad blood” between Poroshenko and Yuliya Tymoshenko. This bad blood continues to this day as Tymoshenko came in third in the first round of the elections, and it seemed to continue through the general election, as those who voted for her, voted for Zelensky — or against Poroshenko.

Here is how the memo describes the Tymoshenko-Poroshenko relationship: “there is a thin line between love and hate” it says and describes how Tymoshenko and Poroshenko might appear in public, shake hands and agree to “do business” together, but that a coalition between them was unlikely to last.

Former U.S. Vice President Joe Biden, who is expected to announce a 2020 run for president, is emblematic of the corruption of the U.S. in Ukraine.

As WikiLeaks reports, Biden pledged U.S. financial and technical assistance to Ukraine for “unconventional” gas resources (i.e. fracking). Biden’s son Hunter was put on the board of the largest private gas company in Ukraine (along with a financier and long-time family friend of former Secretary of State John Kerry) and when that gas company was threatened with investigation, with video cameras rolling at the Council on Foreign Relations, [starts at 52.00]  Biden described how he threatened Poroshenko in March 2016, saying that the Obama administration would pull $1 billion. Biden claimed he gave the country six hours to fire the prosecutor before he left Ukraine or he would bankrupt the country. OU fired him.

Why did Biden want him fired? The prosecutor was leading a wide-ranging corruption investigation into the natural gas firm – while Biden’s son, Hunter, sat on the board of directors. Corruption is a major problem in Ukraine, and Biden contributed to it, bringing U.S. corruption to Ukraine.

After Poroshenko replaced the prosecutor with one to Biden’s liking a WikiLeaks document shows he was prepared to move forward with the signing of the third $1 billion loan guarantee agreement. 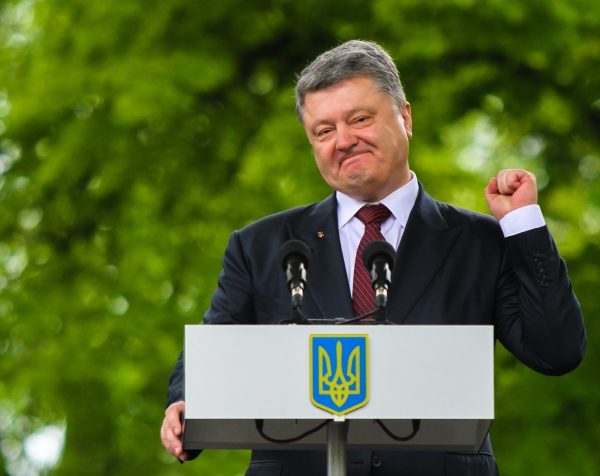 Now the two pro-U.S. politicians, Tymoshenko and Poroshenko, have been replaced by a political unknown in Zelensky, or “Ze,” as he’s more popularly known. The incoming president has been vague on what policies he will pursue but says he wants to negotiate peace with Russia over eastern Ukraine, saying he was prepared to negotiate directly with Russian President Vladimir Putin.

Ukraine is sick of corruption. Adding to Poroshenko’s corruption, the U.S. brought more corruption. Not surprisingly, corruption under Poroshenko worsened. The country is tired of the conflict between Kiev and East Ukraine and Zelensky said he would try to end the war. And, the country has become the poorest in Europe as the promise of close ties with the U.S. have not resulted in the benefits promised.

All this was predictable with what the U.S. knew about OU, and thanks to WikiLeaks should not be a surprise to anyone.

Kevin Zeese, co-director of It’s Our Economy, is an attorney who has been a political activist since graduating from George Washington Law School in 1980.  He is co-founder of  the Drug Policy Foundation, now known as the Drug Policy Alliance. Read more about him here. This article was first published by PopularResistance.org.

← From Venezuelan Embassy in Washington, a Talk on Assange
Another Thing That Distinguishes Us From Corporate Media →

38 comments for “Ukraine: Why ‘OU’ Lost by a Landslide”