As the possible implications of Britain’s self-imposed “no-deal” exit from the European Union loom larger, a new round of imperial nostalgia has come alive.

After turning its back on the Commonwealth since the Thatcherite 1980s, some British Conservative Party leaders are seeking to revive colonial connections in increasingly desperate efforts to avoid self-inflicted marginalization following divorce from its European Union neighbors across the Channel.

Part of the new Brexit induced neo-imperial mythology is that its colonies did not provide any significant economic benefit to Britain itself. Instead, it is suggested that colonial administrations were run at great cost to Britain itself.

The empire, it is even claimed, was long maintained due to a benevolent imperial sense of responsibility. To revive patron-client relations neglected with the turn to Europe in the 1980s, the new mantra is that British rule helped ‘develop’ the empire.

As the sun never set on Britain’s far flung empire, acquired by diverse means for different reasons at various points in time, few generalizations are appropriate. Nevertheless, there is already significant research indicating otherwise for many colonies, but India, of course, was the jewel in the crown.

Flags of the Commonwealth in Parliament Square, London. (Wikimedia)

Former Indian foreign minister Shashi Tharoor has debunked many imperial apologetic claims, including those made by former Oxford and Harvard historian Niall Ferguson. Probably the most prominent, Ferguson famously insisted decades ago that countries progressed thanks to imperialism in an influential TV series and coffee table book sponsored by the British Broadcasting Corporation (BBC), “Empire.”

Malaysian Sultan Nazrin Shah’s Oxford University Press book has underscored the crucial contribution of colonial Malayan commodity exports in the first four decades of the 20th century, while other scholarship has shown that post-war British recovery depended crucially on the export earnings’ contribution of its Southeast Asian colony.

Less well known is Utsa Patnaik’s painstaking work on nearly two centuries of tax and trade data. She estimates that Britain drained nearly $45 trillion from the Indian subcontinent between 1765 and 1938, equivalent to 17 times the United Kingdom’s current gross domestic product.

After the English East India Company gained control of and monopolized Indian external trade, EIC traders “bought” Indian goods with tax revenue collected from them. After the British crown displaced the EIC in 1847, its monopoly broke down, and traders had to pay London in gold to get rupees to pay Indian producers. 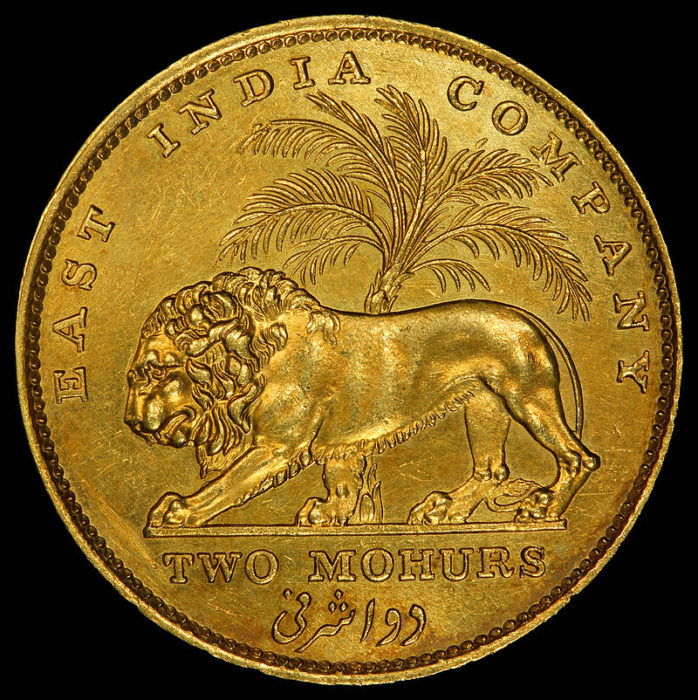 Under imperial monetary arrangements, the colonies’ export earnings were considered British, and hence booked as a deficit in their own “national” accounts despite their often large trade surpluses with the rest of the world until the Great Depression.

Thus, the empire has been depicted by imperial apologists as liabilities to Britain, with India having to borrow from Britain to finance its own imports. Thus, India remained in debt to and thus “bonded” by debt to Britain.

Not surprisingly, two centuries of British rule did not raise Indian per capita income significantly. In fact, income fell by half in the last half of the 19th century while average life expectancy dropped by a fifth between 1870 and 1920! Infamously, tens of millions died due to avoidable famines induced by colonial policy decisions, including the two Bengal famines.

Britain used such fraudulent gains for many purposes, including further colonial expansion, first in Asia and later in Africa. Taxpayers in the colonies thus paid not only for the administration of their own exploitation, but also for imperial expansion elsewhere, including Britain’s wars.

In “The Empire Pays Back,” Robert Beckford estimated that Britain should pay a whopping £7.5 trillion in reparations for its role in the transatlantic slave trade, breaking it down as follows: £4 trillion in unpaid wages, £2.5 trillion for unjust enrichment and £1 trillion for pain and suffering.

Britain has made no apology for slavery or colonialism, as it has done for the Irish potato famine. There has been no public acknowledgement of how wealth extracted through imperialism made possible the finance, investment, manufacturing, trade and prosperity of modern Britain.

With Brexit imminent, a renewed narrative and discourse of imperial nostalgia has emerged, articulated, inter alia, in terms of a return to the Commonwealth, long abandoned by Maggie Thatcher. Hence, well over half of those surveyed in U.K. actually believe that British imperialism was beneficial to the colonies.

This belief is not only clearly self-deluding, but also obscures Britain’s neo-colonial scramble for energy and mineral resources, enhanced role as tax haven for opportunistic finance, as well as its continued global imperial leadership, albeit only in a fading, supporting role to the U.S. as part of its “special relationship.”

← VIDEO: Pro and Anti-Venezuela Coup Protestors Face Off in Front of White House
JOHN KIRIAKOU: Another Whistleblower in Solitary Confinement →