While intelligence agencies were looking in all the wrong places, a conspicuous target slipped through the cracks, writes Suzie Dawson.

Now that the bodies of 49 innocent human beings are lying in a Christchurch, New Zealand, morgue — gunned down by a heavily armed terrorist — New Zealand media are asking the obvious questions: why didn’t our intelligence agencies know there were xenophobic, murderous, white supremacists on the loose in Christchurch?

“Questions are being asked of the nation’s security services in the wake of a mass shooting described as ‘one of New Zealand’s darkest days,” Stuff.co.nz reports and quotes a University of Waikato professor of international law, Alexander Gillespie, as saying: ‘If it’s a cell we need to ask why weren’t they detected, because that’s why we have security services and it may be that those services have been looking under the wrong rocks.’ ” 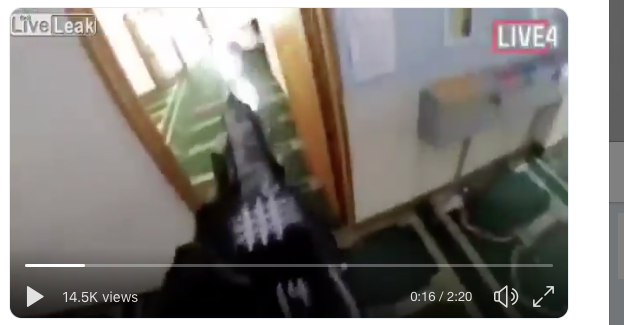 Still from video the gunman shot of his own rampage. (Twitter)

According to the same article, in response to the terrorist attack, “A crisis meeting of national security agencies was held at Police National Headquarters in Wellington after the shooting.“

In the NZ Herald, veteran intelligence reporter David Fisher asked many pertinent questions in an opinion piece titled “Christchurch massacre – what did we miss and who missed it?”
“We need answers,” says Fisher. “The NZSIS [New Zealand’s equivalent of the FBI] – and its electronic counterpart, the Government Communications Security Bureau – have more funding than ever, and almost double the staff numbers they had six years ago. They also now have the most powerful legislation they have ever had.”

We know thanks to the findings of an inquiry by the State Services Commission last December that as many as a dozen government agencies, including the NZ Police, were too busy squandering their resources spying on NGOs such as Greenpeace NZ; political parties such as the New Zealand Green Party and then-Internet Party aligned Mana Movement, as well as on anti-TPP protesters and activists such as myself.

As if that weren’t egregious enough, they were even spying on Christchurch earthquake insurance claimants and historical victims of institutional state child abuse. 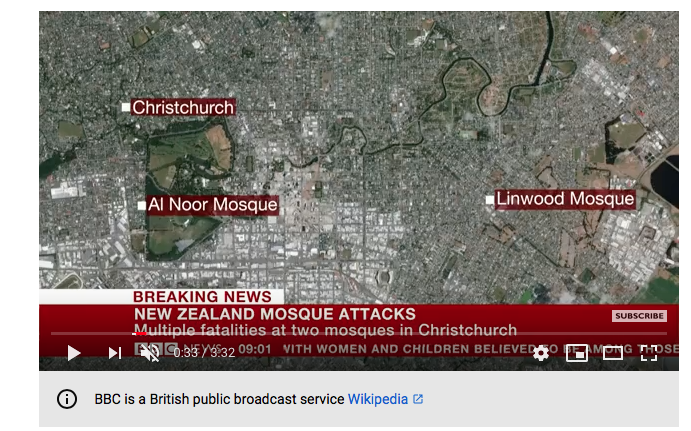 The government contractor engaged to perform the on-the-ground victimization of targets is the notorious Thompson & Clark Investigations Limited — a company I had been publicly naming since April of 2012 for having targeted my independent media team and me. A company that we now know was illegally granted access to New Zealand police databases on thousands of occasions, and that has been linked to the NZ Security Intelligence Services.

Their nefarious activities are not isolated to the private sector. The NZ Police have also been found to have made thousands of warrantless data requests.

In 2014 acclaimed New Zealand investigative journalist Nicky Hager — himself judged by a court to have been wrongfully targeted by the NZ Police as a result of his reporting — revealed in his seminal book “Dirty Politics” that a political network that went as high as the Office of the prime minister of New Zealand– under ex-Prime Minister John Key, who was then minister in charge of the NZ security services — had targeted dozens of journalists, as well as other political targets and issue-based dissenters.

Arming yourself with weapons and violently attacking innocent people is terrorism.

Agencies that for too long have been blurring the distinction between what is and isn’t terrorism, must now be held to account.

I was spied on for my independent journalism and my legal, pro-democratic activism despite having no history of violence, no access to weapons, no weapons training and no extremist ideological beliefs.

Internet entrepreneur Kim Dotcom, founder of the Internet Party of New Zealand of which I am party president, was spied on by both the New Zealand and United States governments for as little as a suspected civil violation, alleged copyright infringement.

On Friday, the mania and obsessive hatred of an actual terrorist in Christchurch in possession of automatic weapons, culminated in his posting a racist manifesto online and then live streaming his hate crime in real time. Yet he was never spied on. 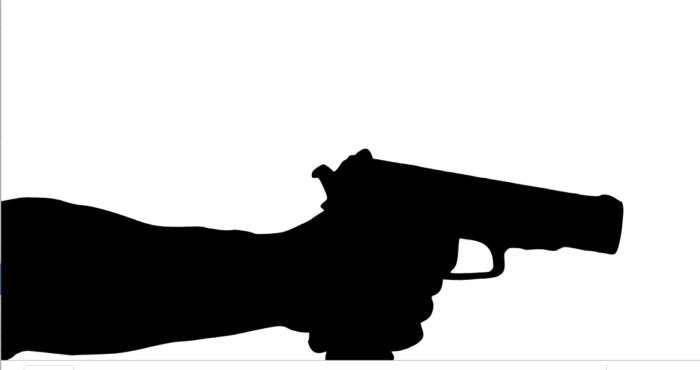 While the intelligence agencies were looking in all the wrong places, someone who should have been a target slipped through the cracks.

Let that sink in.

Some will say that as injured parties of the intelligence agencies, we just have an axe to grind and are exploiting this tragedy to criticize them.

But as always, it is those very agencies that have failed their charges, who will be first in line to exploit the news cycle in a quest to justify the provision of ever more money, more power, more resources and ultimately, the ability for them to engage in ever more spying.

The question is, how will they choose to employ those gains once they are inevitably granted?

In the absence of meaningful intervention by oversight bodies or an official inquiry — and if their recent history is any measure — the answer may well be: poorly, undemocratically, and unjustly.

Suzie Dawson is a Kiwi journalist, activist and current president of the Internet Party of New Zealand. She specializes in writing about whistleblowers, intelligence agencies, geopolitics and technology. Her work has been shared by WikiLeaks for the last five years running, as well as by other noteworthy figures. Suzie is the organizer of the #Unity4J movement in support of Julian Assange. Journalists who write truth pay a high price to do so. If you respect and value this work, please consider supporting Suzie’s efforts via Bitcoin donation at this link. Thank you!  Twitter: @Suzi3D Official Website: Suzi3d.com

← Watch the 20th Vigil for Assange
VIDEO: Pro and Anti-Venezuela Coup Protestors Face Off in Front of White House →

111 comments for “Misguided Spying and the New Zealand Massacre”