Former FBI deputy director Andrew McCabe, in an explosive interview with CBS’s “60 Minutes,” said that in early 2017,  in the aftermath of President Donald Trump’s firing of former FBI Director James Comey, he and other FBI officials discussed the possibility of recruiting a cabinet secretary to help push the president out of office by using the Constitution’s 25thAmendment

McCabe further contended that Deputy Attorney General Rod Rosenstein offered to wear a wire when he was around Trump in order to gather evidence against him.  (Rosenstein 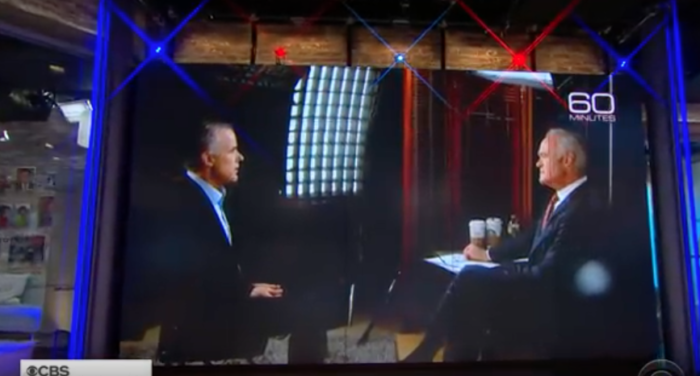 denies the allegation.)  McCabe said that Justice Department officials believed at the

time that Trump may have obstructed justice by firing Comey, and they worried that Trump was somehow under the influence of the Russian government.  In the end, nothing came of the plan. Regardless of one’s feelings toward President Trump and his

policies, what McCabe is describing is nothing less than a coup attempt. It’s something that happens in weak or nascent democracies, following interference by the CIA perhaps.  It should never happen here.

Trump has long had an antagonistic relationship with the FBI, the CIA and other elements of the intelligence community.  Indeed, in early 2017, when news of the FISA warrants and the private intelligence Steele dossier began to leak out, Trump began to tweet his disgust at news of impending investigations of him, his campaign, and his business dealings.

Senate Minority Leader Chuck Schumer responded almost immediately, saying “(The president) is being really dumb to do this.”  “This” was to take on the intelligence agencies, the so-called Deep State, in public.  A few days later, Schumer went on MSNBC to sharpen his warning to Trump, saying, “Let me tell you, you take on the intelligence community—they have six ways from Sunday at getting back at you.”

But Trump was right.  The intelligence community—the FBI, CIA, the NSA and other three-letter agencies—are too powerful, too entrenched and two well-funded. And they have far too little oversight. They’re a threat to our democracy, not the saviors of it.  That is why it pains me to see Democrats lining up behind them to attack Trump.

I was a member of that “Deep State” throughout my 15 years at the CIA.  I can tell you from first-hand experience that the CIA doesn’t care who the president is. Neither does the FBI.  Senior CIA and FBI officers are there for decades, while presidents come and go.  They know that they can outwait any president they don’t like.  At the very least, at the CIA, they could made administrative decisions that would hamstring a president:  Perhaps they don’t carry out that risky operation. Maybe they don’t target that well-placed source.  Maybe they ignore the president’s orders knowing that in four years or eight years he or she will just go away. 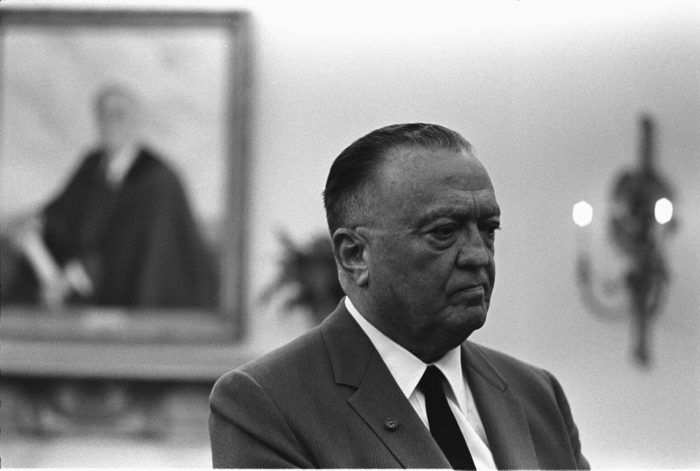 Even worse, these same organizations—the FBI and the CIA—are the ones that have sought to undermine our democracy over the years.  Don’t forget programs like COINTELPRO, the FBI’s operation to force Martin Luther King Jr. to commit suicide; the infiltration of peace groups; the CIA’s efforts to control the media with Operation Mockingbird; the CIA’s illegal spying on American citizens; the CIA hacking into the computers of the Senate Intelligence Committee; and the Agency’s extrajudicial assassination program; to name a few.

The FBI is perfectly free to investigate collusion. That’s what they ought to be doing. But they ought not plot the overthrow of a president, no matter how quirky and offensive he may be.  That’s anti-democratic and illegal and it harkens back to the bad old days of the FBI under J. Edgar Hoover and the CIA before the reforms of the Church Committee.

We have a way to depose presidents.  They’re called “elections.”  The FBI should familiarize itself with them.

← How Much of Venezuela’s Crisis is Really Maduro’s Fault?
Will the Trade War Lead to Real War with China? →

222 comments for “The FBI Came Close to Staging a Coup”