After more than two years of mania about Russia stealing the 2016 election for Trump and demonization of anyone who questioned it, an embarrassing end may soon be near for the Russia-gaters, says Caitlin Johnstone.

In a new article titled “Mueller report PSA: Prepare for disappointment”, Politico cites information provided by defense attorneys and “more than 15 former government officials with investigation experience spanning Watergate to the 2016 election case” to warn everyone who’s been lighting candles at their Saint Mueller altars that their hopes of Trump being removed from office are about to be dashed to the floor.

“While [Mueller is] under no deadline to complete his work, several sources tracking the investigation say the special counsel and his team appear eager to wrap up,” Politico reports.

“The public, they say, shouldn’t expect a comprehensive and presidency-wrecking account of Kremlin meddling and alleged obstruction of justice by Trump?—not to mention an explanation of the myriad subplots that have bedeviled lawmakers, journalists and amateur Mueller sleuths,” the report also says, adding that details of the investigation may never even see the light of day. “It will be up to DOJ leaders to make the politically turbo-charged decision of whether to make Mueller’s report public,” Politico reported.

So that’s it then. An obscene amount of noise and focus, a few indictments and process crime convictions which have nothing to do with Russian collusion, and this three-ring circus of propaganda and delusion is ready to call it a day. 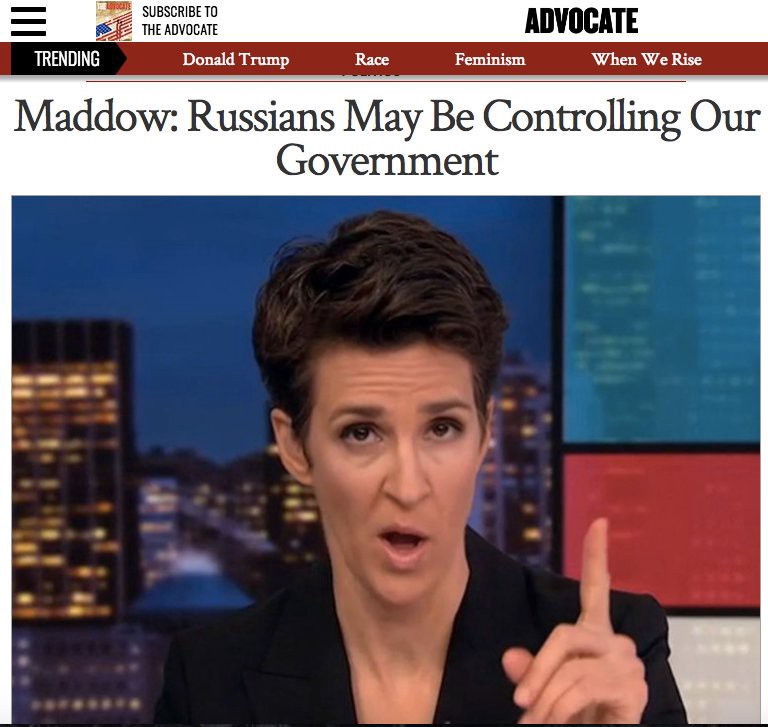 This is by far the clearest indication yet that the Mueller investigation will end with Trump still in office and zero proof of collusion with the Russian government, which has been obvious since the beginning to everyone who isn’t a complete moron. For two years the idiotic, fact-free, xenophobic Russia-gate conspiracy theory has been ripping through mainstream American consciousness with shrieking manic hysteria, sucking all oxygen out of the room for legitimate criticisms of the actual awful things that the US president is doing in real life. Those of us who have been courageous and clear-headed enough to stand against the groupthink have been shouted down, censored, slandered and smeared as assets of the Kremlin on a daily basis by unthinking consumers of mass media propaganda, despite our holding the philosophically unassailable position of demanding the normal amount of proof that would be required in a post-Iraq invasion world.

As I predicted long ago, “Mueller isn’t going to find anything in 2017 that these vast, sprawling networks wouldn’t have found in 2016. He’s not going to find anything by ‘following the money’ that couldn’t be found infinitely more efficaciously via Orwellian espionage. The factions within the intelligence community that were working to sabotage the incoming administration last year would have leaked proof of collusion if they’d had it. They did not have it then, and they do not have it now. Mueller will continue finding evidence of corruption throughout his investigation, since corruption is to DC insiders as water is to fish, but he will not find evidence of collusion to win the 2016 election that will lead to Trump’s impeachment. It will not happen.” This has remained as true in 2018 as it did in 2017, and it will remain true forever.

None of the investigations arising from the Russia-gate conspiracy theory have turned up a single shred of evidence that Donald Trump colluded with the Russian government to rig the 2016 election, or to do anything else for that matter. All that the shrill, demented screeching about Russia has accomplished is manufacturing support for steadily escalating internet censorship, a massively bloated military budget, a hysterical McCarthyite atmosphere wherein anyone who expresses political dissent is painted as an agent of the Kremlin and any dissenting opinions labeled “Russian talking points”, a complete lack of accountability for the Democratic Party’s brazen election rigging, a total marginalization of real problems and progressive agendas, and an overall diminishment in the intelligence of political discourse. The Russia-gaters were wrong, and they have done tremendous damage already.

In a just world, everyone who helped promote this toxic narrative would apologize profusely and spend the rest of their lives being mocked and marginalized. In a world wherein pundits and politicians can sell the public a war which results in the slaughter of a million Iraqis and suffer no consequences of any kind, however, we all know that that isn’t going to happen. Russia-gate will end not with a bang, but with a series of carefully crafted diversions. The goalposts will be moved, the news churn will shuffle on, the herd will be guided into supporting the next depraved oligarchic agenda, and almost nobody will have the intellectual honesty and courage to say “Hey! Weren’t these assholes promising us we’ll see Trump dragged off in chains a while back? Whatever happened to that? And why are we all talking about China now?”

But whether they grasp it or not, mainstream liberals have been completely discredited. The mass media outlets which inflicted this obscene psyop upon their audiences deserve to be driven out of business. The establishment which would inflict such intrusive psychological brutalization upon its populace just to advance a few preexisting agendas has proven that it deserves to be opposed on every front and rejected at every turn.

And those of us who have been standing firm and saying this all along deserve to be listened to. We were right. You were wrong. Time to sit down, shut up, stop babbling about Russian bots for ten seconds, and let those who see clearly get a word in edgewise.

This article originally appeared on Medium.

← When Black Panthers Aligned with Confederate-Flag-Wielding, Working-Class Whites
Women March on the Pentagon →