The U.S. and North Korean leaders have ended their historic summit in Singapore temporarily silencing the naysayers but only time will tell whether it will bring peace to the Korean Peninsula, reports Joe Lauria. 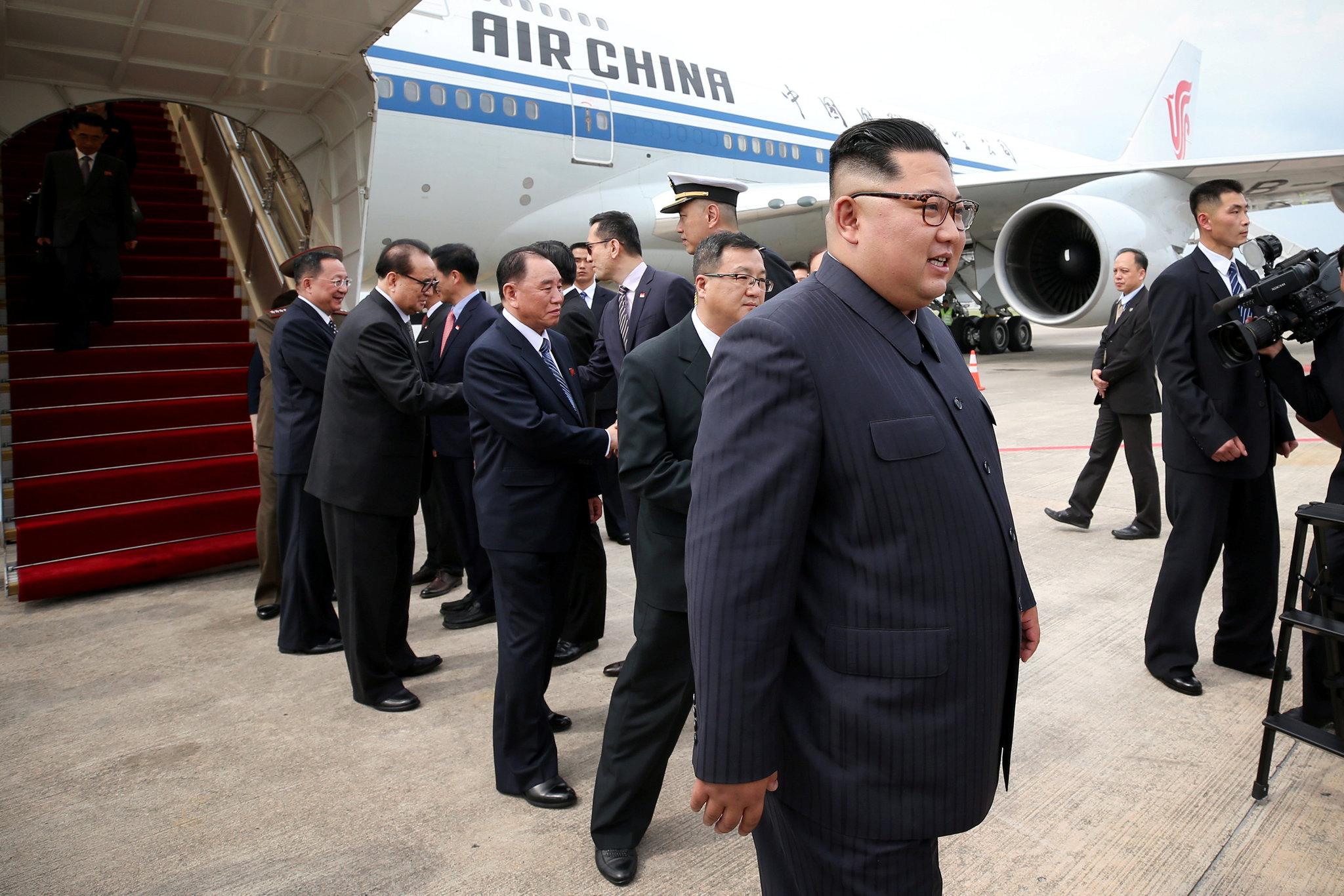 In time it will become evident whether the joint statement signed by U.S. President Donald Trump and North Korean leader Kim Jung-un on Tuesday will lead to a formal end to the Korean War, denuclearization of the Korean peninsula and an end what the North sees as U.S. provocations against Pyongyang.

On the morning after, we are only left with the atmospherics and images from the historic meeting between Kim and Trump in Singapore. The two leaders—who just months ago were hurling insults at each other, with Kim calling Trump “dotard,” and Trump calling Kim “Little Rocket Man,”— left Singapore and the details of the negotiation to their administrations.

As the document they signed has not yet been released, it is difficult to know what exactly they have agreed to. Trump held it up briefly so that reporters could read that he had “committed to provide security guarantees” to North Korea and Kim “reaffirmed his firm and unwavering commitment to complete denuclearization of the Korean Peninsula.”  How that denuclearization is carried out may be the most difficult detail of all to work out.

The statement called for “follow-on negotiations” between U.S. Secretary of State Mike Pompeo and an unnamed senior North Korean official “at the earliest possible date, to implement the outcomes” of the summit, which are still largely unknown.

The document also said the U.S. and North Korea would “join their efforts to build a lasting and stable peace regime” on the Korean Peninsula, which could mean negotiations leading to a peace treaty to formally end the 1950-1953 Korean War. North Korea was devastated in that war, with U.S. generals saying they were practically running out of targets to bomb. The U.S. unloaded  635,000 tons of explosives  and 32,557 tons of napalm.  “Over a period of three years or so, we killed off — what — 20 percent of the population,” Air Force Gen. Curtis LeMay, Strategic Air Command leader during the war, told the Office of Air Force History in 1984. Dean Rusk, later secretary of state in the Kennedy and Johnson administrations, said the U.S. bombed “everything that moved in North Korea, every brick standing on top of another.”

With memories of that destruction still strong, North Korea long saw U.S.-South Korean war games as dangerous provocations. Three times before the North sought a deal with the U.S. in which Washington would guarentee the North’s security, in exchange for an end to Pyongyang’s nuclear weapons program.

Three times, in 1994 and again in 2005 and 2007, those negotiations failed when the U.S. refused to trust Pyongyang. New sanctions were piled on North Korea by the U.S., and with the assent of Moscow and Beijing, at the United Nations. But it was not until the North successfully tested nuclear weapons and developed an intercontinental ballistic missile that could soon reach the U.S. West Coast that Washington apparently got serious about reaching a deal, which was only begun in Singapore on Tuesday.

At his press conference following the summit, Trump said the U.S. would “suspend” military exercises and he expected the North to “very quickly” denuclearize. For Trump personally, an ultimately successful outcome would be a triumph in that he had to outmaneuver neoconservative aides, such as his national security adviser, John Bolton, just to get the summit to take place. Trump may be motivated by vanity in wanting to win a Nobel Peace Prize, but if peace actually results, it would only be his fiercest critics who would quibble with his motive.

Reluctant members of his administration might have gone along with the summit because part of the deal may well involve U.S. corporate participation in the North Korean economy, which is rich in undeveloped mineral resources.

Opposition Democrats and the U.S. news media largely portrayed the summit, the first ever between a sitting U.S. president and North Korean leader, as a waste of time or worse, indicating that Trump would be fleeced or that it would end in failure. That is yet to be determined.

But the fact that the two leaders met at all, an idea that would have been considered absurd just three months ago, creates hope that tensions in Korea, after more than half a century, may actually be resolved.