Climate Power’s analysis of fossil-fuel lobbying and the Schumer-Manchin deal arrives as fossil fuel companies begin reporting a surge in profits for the second quarter of 2022.

The oil and gas industry, one of the most powerful corporate forces in American politics, has spent more than $200 million over the past year and a half to stop Congress from slashing carbon emissions as evidence of their catastrophic impact — from deadly heatwaves to massive wildfires — continues to accumulate in stunning fashion.

That topline estimate of the fossil fuel industry’s lobbying outlays and congressional election spending in the U.S. was calculated by Climate Power, which provided its findings exclusively to Common Dreams.

Nearly 80 percent of the industry’s campaign donations during the time period examined went to Republican candidates, according to Climate Power, whose analysis draws on data from OpenSecrets.

Until Wednesday night, when Senate Majority Leader Chuck Schumer (D-N.Y.) and Sen. Joe Manchin (D-W.Va.) announced a surprise deal on climate investments, it looked as if the industry’s influence campaign had fully paid off, having helped crater the Democrats’ sweeping Build Back Better package.

Earlier this month, Manchin — the leading individual recipient of oil and gas industry cash in Congress — informed the Democratic leadership that he would not support moving ahead with renewable energy spending as part of a less ambitious bill, an apparently fatal blow to the hopes of climate action this year and possibly years into the future. 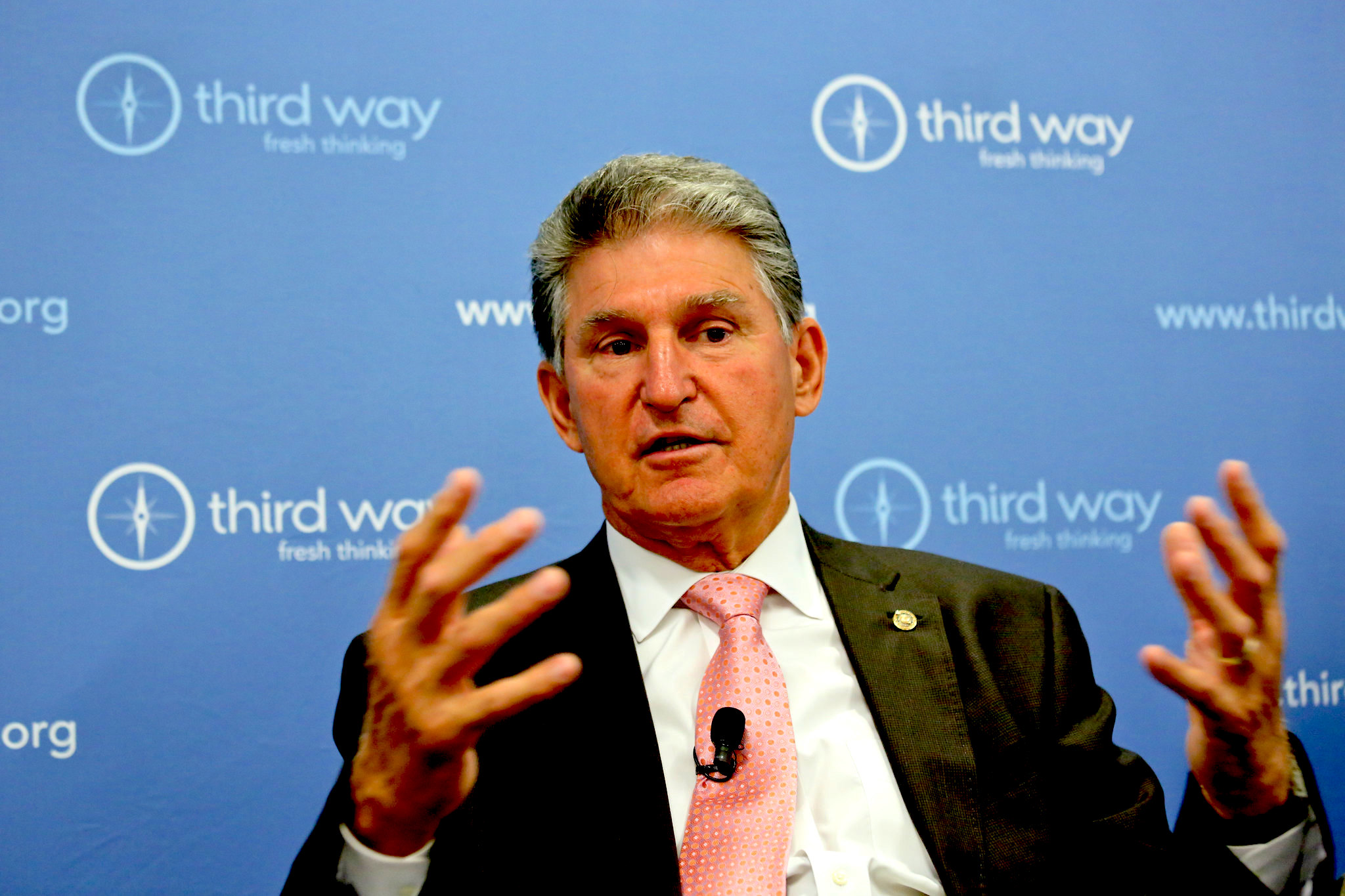 Manchin, for now, appears to have reversed course, striking an agreement with Schumer that contains a historic $369 billion in climate and energy spending, including billions to speed the country’s lagging transition away from fossil fuels. If accepted by all 50 members of the Senate Democratic caucus, the reconciliation bill can pass without GOP support.

Schumer, who said the measure would put the country “on a path to roughly 40 percent emissions reductions by 2030,” announced that he expects a vote on the legislation by next week. Sen. Kyrsten Sinema (D-Ariz.), a key swing vote, has not commented on the deal.

Noreen Nielsen, a senior adviser to Climate Power, told Common Dreams that with the new framework, “a strong signal was sent that deep pockets only go so far.”

But while climate advocates welcomed the proposal overall as a potential game-changer for the environment, they also stressed that the deal is littered with the fingerprints of the oil and gas industry, which — according to Climate Power’s new analysis — has spent $63.5 million on lobbying so far this year.

As part of the agreement, Democratic leaders — including Schumer and President Joe Biden — agreed to reform the regulatory process for pipelines and other fossil fuel infrastructure in the coming months, a victory for Manchin and his industry backers.

Such reforms could clear the way for the Mountain Valley Pipeline, a fracked gas project in West Virginia and Virginia that, if completed, would spew 89,526,651 metric tons of greenhouse gas emissions into the atmosphere each year.

Jamie Henn, the director of Fossil Free Media, said late Wednesday that it is “incumbent on every green group and climate activist” to “fight like hell to make sure the Mountain Valley Pipeline is never built.”

“No communities should be sacrificed for political gains,” Henn added.

The bill, in its current form, would also mandate oil drilling lease sales off the coast of Alaska and in the Gulf of Mexico. 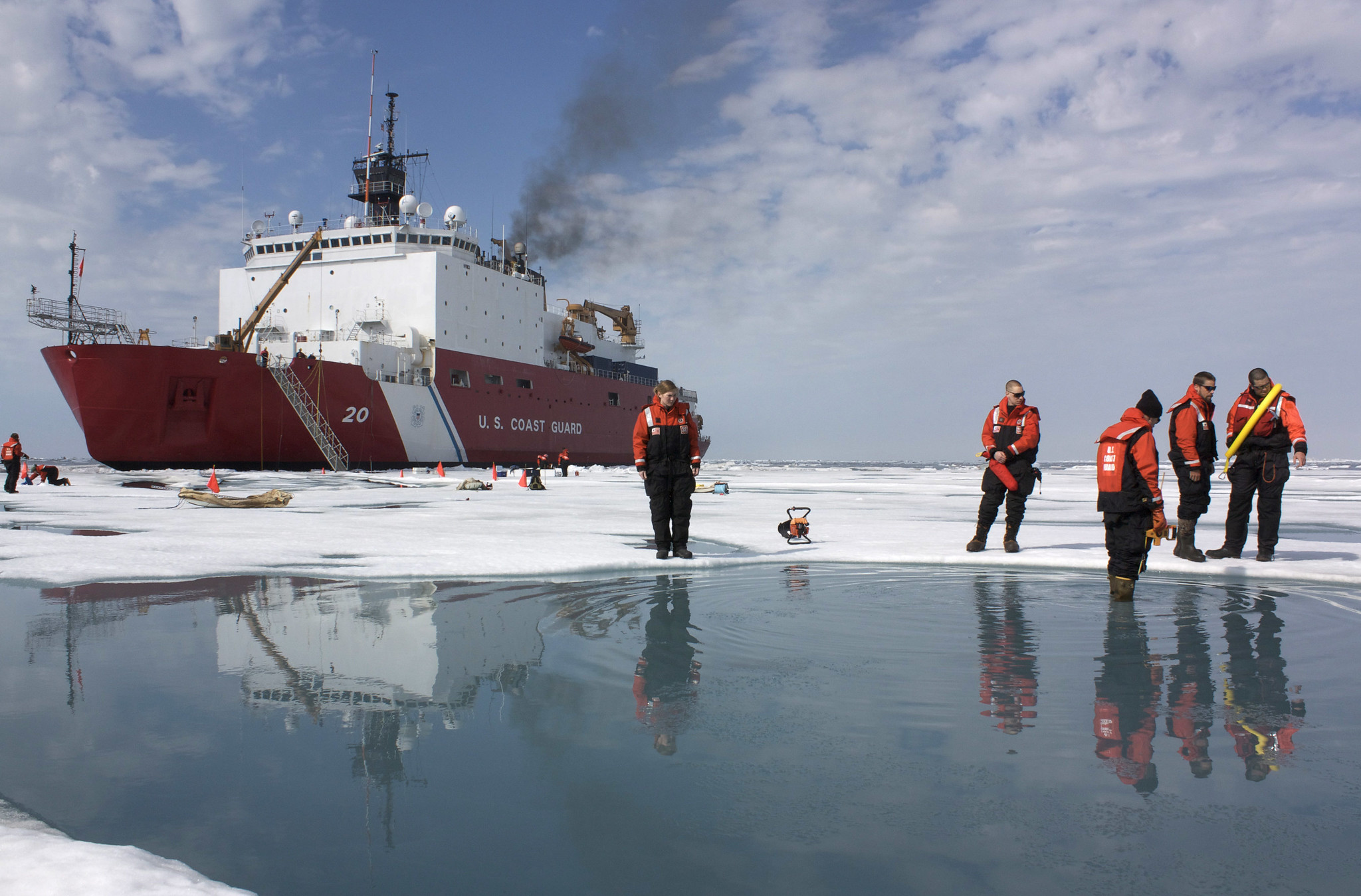 Climate Power’s analysis of Big Oil lobbying and the Schumer-Manchin deal came as fossil fuel giants began reporting their profits for the second quarter of 2022.

Early Thursday, Shell announced a record-shattering $11.5 billion in profits for last quarter. ExxonMobil — which is also expected to announce a profit surge — and Chevron are set to report earnings on Friday as the industry continues to exploit Russia’s assault on Ukraine to push up costs for consumers.

According to a study published last week, the global oil and gas industry has raked in nearly $3 billion in profit per day over the past five decades as it has sown disinformation about its central responsibility for the climate crisis and tanked efforts to address destructive warming.

In the words of Aviel Verbruggen, the study’s lead author, those staggering profits have given the fossil fuel industry the ability to “buy every politician” and “every system.”

“I think this happened,” Verbruggen told The Guardian.

← Forgiving Debt: Ancient Analogies for the US
WATCH: Australian Politicians on Fire For Assange →

8 comments for “Fine Print in US Congress Climate Deal”