Marjorie Cohn discusses the ramifications of a Supreme Court decision that flies in the face of recent precedents protecting the Sixth Amendment right to counsel. 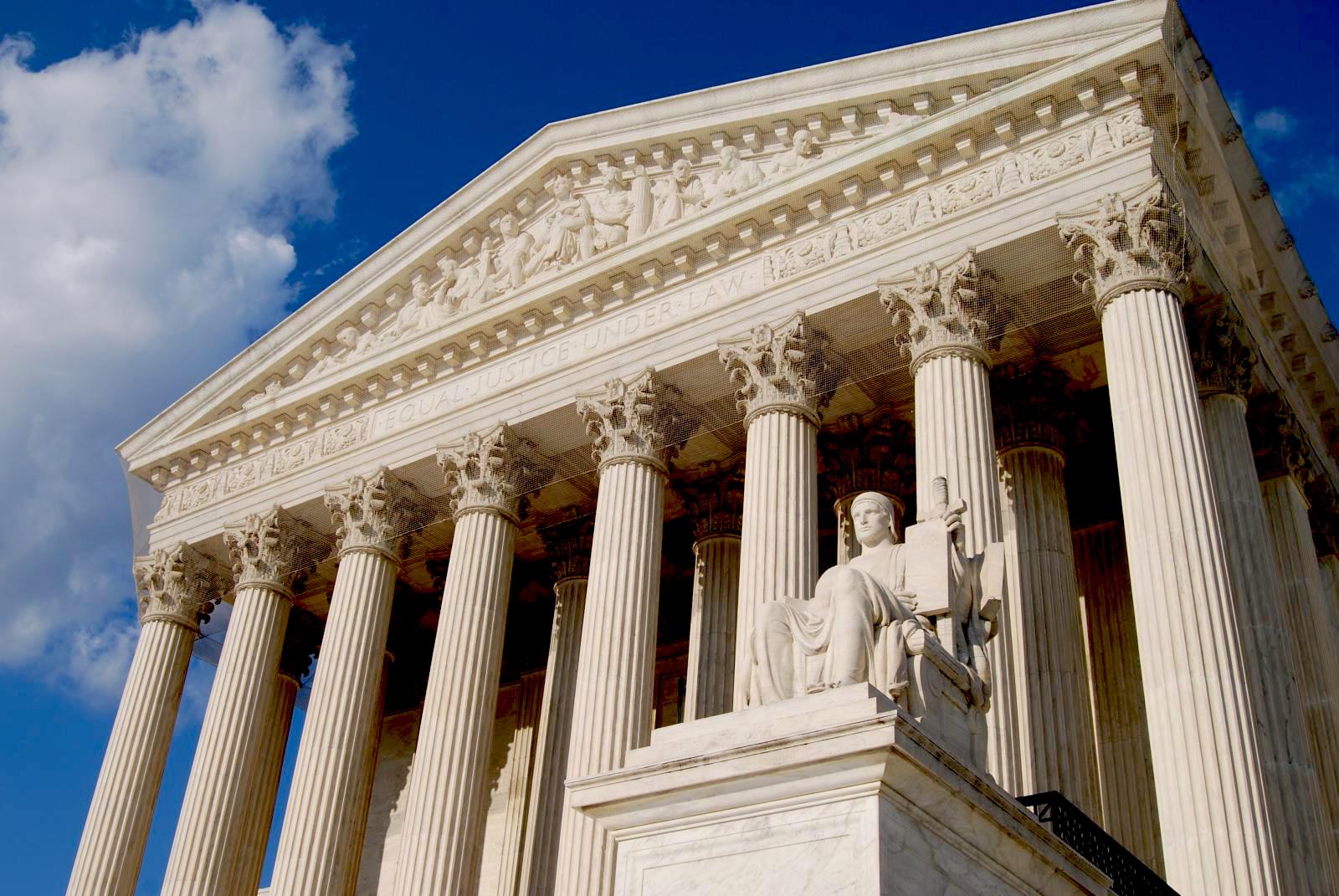 In a shameful opinion that broke down along ideological lines, the right-wingers on the Supreme Court ruled 6-3 last month that people who receive ineffective assistance of counsel are not entitled to present new evidence to prove their innocence in federal court.

After the decision in Shinn v. Ramirez and Jones — which flies in the face of the court’s recent precedents protecting the Sixth Amendment right to counsel — even people who can demonstrate their innocence could be subjected to the shameful practice of capital punishment.

“The court’s decision will leave many people who were convicted in violation of the Sixth Amendment to face incarceration or even execution without any meaningful chance to vindicate their right to counsel,” Sonia Sotomayor wrote in dissent, adding that “the court hamstrings the federal courts’ authority to safeguard that right” and “reduces to rubble” many Sixth Amendment constitutional rights.

Indeed, the ramifications of the Shinn decision are frightening. “When a capital defendant is poorly represented by an appointee of the State, the State gets to defend the unfairly won conviction in federal court and bar the defendant from even showing that crucial evidence was omitted from the trial due to lawyer malfeasance,” appellate habeas defense attorney Chuck Sevilla told Truthout. “This obvious Kafkaesque scenario could, and probably will, lead to the execution of the innocent.”

The court used a pair of Arizona cases to reach this decision.

The Case of Barry Lee Jones

In 1994, Barry Lee Jones was charged with murdering his girlfriend’s 4-year-old daughter, Rachel Gray. The prosecution argued that Rachel died from an injury while in Jones’ care. But Jones’ trial attorney didn’t perform any investigation, which would have uncovered medical evidence that Rachel’s fatal injury could not have progressed as rapidly as the prosecution claimed.

This evidence may have demonstrated Rachel was injured when she wasn’t in Jones’ care. Since the jury never heard this evidence, they convicted Jones of murder and the trial judge sentenced him to death.

Arizona law didn’t allow Jones to argue on direct appeal that his trial lawyer provided him with ineffective assistance of counsel. The first time he could raise this issue was in a state habeas corpus proceeding, where Jones once again was appointed an incompetent lawyer, who lacked the minimum qualifications for appointment in a capital case.

Jones filed a petition for habeas corpus in Federal District Court, where he was finally represented by a competent attorney. The District Court held an evidentiary hearing where Jones’ lawyer presented exonerating evidence that could have been offered by his trial counsel and state habeas counsel.

After the hearing, the District Court found that Jones’ state habeas lawyer provided ineffective assistance of counsel and therefore Jones could raise the issue for the first time in federal court. The District Court also concluded that there was a “reasonable probability that the jury would not have unanimously convicted [Jones] of any of the counts” if Jones’ trial attorney had “adequately investigated and presented medical and other expert testimony to rebut the State’s theory” of Jones’ guilt.

The Case of David Ramirez

David Ramirez was convicted of capital murders of his girlfriend and her daughter. During the sentencing phase, the state court appointed a psychologist to conduct a mental health evaluation of Ramirez. But Ramirez’s trial lawyer failed to provide the psychologist with evidence that Ramirez had an intellectual disability which could mitigate against a death sentence and in favor of life in prison without parole. Ramirez was sentenced to death. 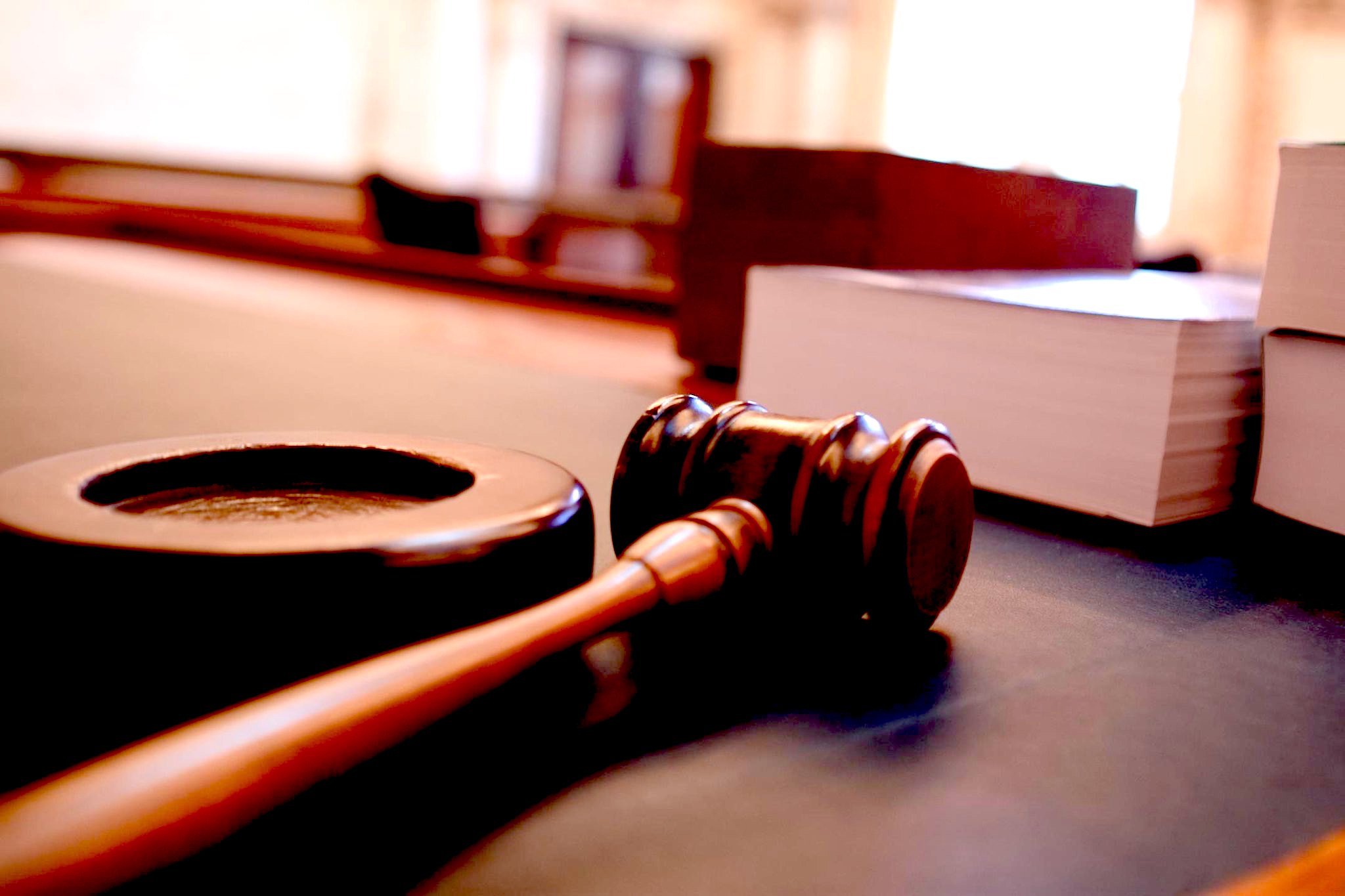 Like Jones, Ramirez was appointed a lawyer for his state habeas claim. And like Jones, this was the first time Ramirez had an opportunity to claim he had received ineffective assistance of trial counsel. Again, as in Jones’ case, Ramirez’s state habeas attorney didn’t conduct an investigation despite knowing that Ramirez might suffer from intellectual disabilities.

A Federal District Court appointed the Arizona federal public defender to represent Ramirez in a federal habeas proceeding, citing “concerns regarding the quality” of his prior attorneys.

Ramirez argued in his habeas petition that his trial counsel had provided him with ineffective assistance. He submitted evidence from family members, who had never been contacted by Ramirez’s trial lawyer and his state habeas lawyer. This evidence demonstrated that Ramirez ate on the floor while growing up and slept on dirty mattresses in places filthy with animal feces; that his mother beat him with electrical cords; and that he had multiple apparent developmental delays, which included “delayed walking, potty training, and speech” and he was unable to engage in basic hygiene or use eating utensils. 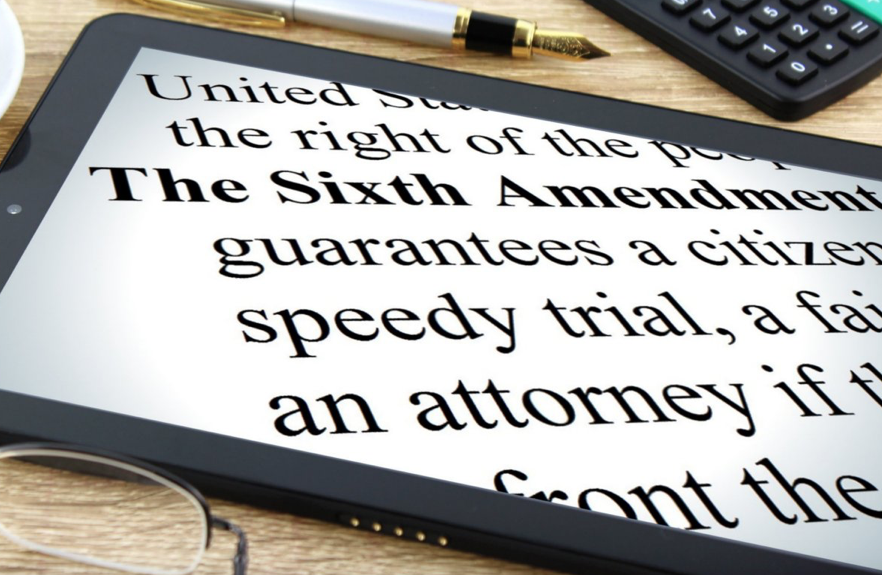 The court-appointed psychologist who evaluated Ramirez for the sentencing phase of the trial told the habeas court that if the trial attorney had given him Ramirez’s school records and IQ scores, he would have insisted on comprehensive testing. Ramirez’s trial counsel submitted an affidavit saying she wasn’t prepared to handle “the representation of someone as mentally disturbed as … Ramirez.”

The Ninth Circuit then reversed and directed the District Court to receive evidence to support Ramirez’s ineffectiveness claim, saying he had been “precluded from such development because of his post-conviction counsel’s ineffective representation.”

The Supreme Court reversed the Ninth Circuit decisions in both Jones’s and Ramirez’s cases. 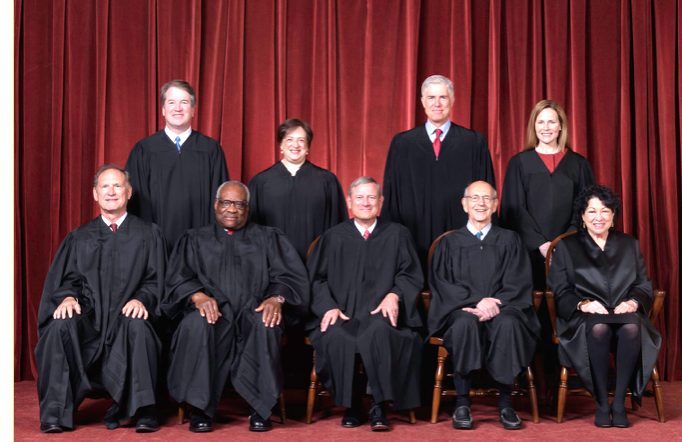 Trapped in a Catch-22

In 2012, the Supreme Court ruled in Martinez v. Ryan that defendants could argue that they received ineffective assistance of counsel for the first time in federal court. But on May 23, the court ruled in Shinn that these defendants cannot present evidence to support those claims.

In Martinez, however, the court held that if a state allows a prisoner to raise a claim of ineffective assistance of counsel for the first time in a state habeas corpus proceeding (after a direct appeal has already been heard), the lawyer’s ineffectiveness at the habeas stage constitutes “cause” to excuse the procedural default.

The Antiterrorism and Effective Death Penalty Act (with some exceptions) forbids a federal court from holding an evidentiary hearing where the defendant “has failed to develop the factual basis of a claim in State court proceedings.”

The issue in Shinn was how to reconcile Martinez’s permission for a prisoner to claim ineffective assistance of trial counsel with the Antiterrorism and Effective Death Penalty Act’s prohibition on presenting evidence to support that claim.

Clarence Thomas wrote the Supreme Court’s majority opinion in Shinn on behalf of himself, Samuel Alito, Neil Gorsuch, Brett Kavanaugh and Amy Coney Barrett. The court held that “a federal habeas court may not conduct an evidentiary hearing or otherwise consider evidence beyond the state-court record based on ineffective assistance of state post-conviction counsel.”

Trapping defendants in a Catch-22 conundrum, the majority ruled that defendants are “at fault” for failing to raise a claim of their lawyer’s ineffectiveness in state court, even though that failure was caused by the errors of their lawyer.

In her dissent, joined by Stephen Breyer and Elena Kagan, Sotomayor explained the unfairness of the majority’s holding. She wrote, “A petitioner cannot logically be faultless for not bringing a claim because of post-conviction counsel’s ineffectiveness, yet at fault for not developing its evidentiary basis for exactly the same reason.”

Ironically, while the majority held that Jones and Ramirez had defaulted by not raising their claims in the lower court, the right-wingers excused the state from failing to object to the evidentiary development of Ramirez’s claim and raising an Antiterrorism and Effective Death Penalty Act argument in the District Court or in the Ninth Circuit.

In a footnote, Thomas wrote, “Because we have discretion to forgive any forfeiture, and because ‘our deciding the matter now will reduce the likelihood of further litigation’ in a 30-year-old murder case, [citation omitted], we choose to forgive the State’s forfeiture before the District Court.”

Sotomayor called the majority opinion “perverse” and “illogical” and wrote that it “makes no sense.” She noted that since claims of ineffective assistance often involve errors of omission (such as the failure to properly investigate), the proof of ineffectiveness will necessarily require evidence outside of the trial record.

“To put it bluntly: Two men whose trial attorneys did not provide even the bare minimum level of representation required by the Constitution may be executed because forces outside of their control prevented them from vindicating their constitutional right to counsel,” Sotomayor wrote.

The court’s ruling has alarming implications. It will preclude defendants from presenting evidence that they are innocent. “Without ineffective assistance of counsel claims, there is no procedural vehicle to bring evidence of actual innocence in most states,” Michigan law professor Andrew Fleischman tweeted.

Nearly 3,000 people have suffered wrongful criminal convictions since 1989, according to the Innocence Project, and 186 people sentenced to death have been exonerated since 1973.

Moreover, as I wrote in 2014, the death penalty leads to the execution of innocent people, is racist in its application and imposition, does not deter homicide, is likely unconstitutional and flies in the face of nearly all industrialized countries that have abolished capital punishment.

Attorney Robert Loeb, who represented Jones and Ramirez in the Supreme Court, called the Shinn decision “tragic,” not just for his clients but also for myriad prisoners.

“The court’s decision effectively closes the federal courts to many prisoners with extremely serious constitutional ineffective trial counsel claims simply because they were unlucky enough to have incompetent lawyers at every stage of state court proceedings,” he said.

Stern sees Shinn as one more in “the unceasing stream of callous, radical, reactionary decisions coming from the Supreme Court,” which “is fairly easy to miss because so many of them involve complicated points of law.” Stern added, “But the conservative majority is very much in the midst of a revolution. And it is a brutal one.”