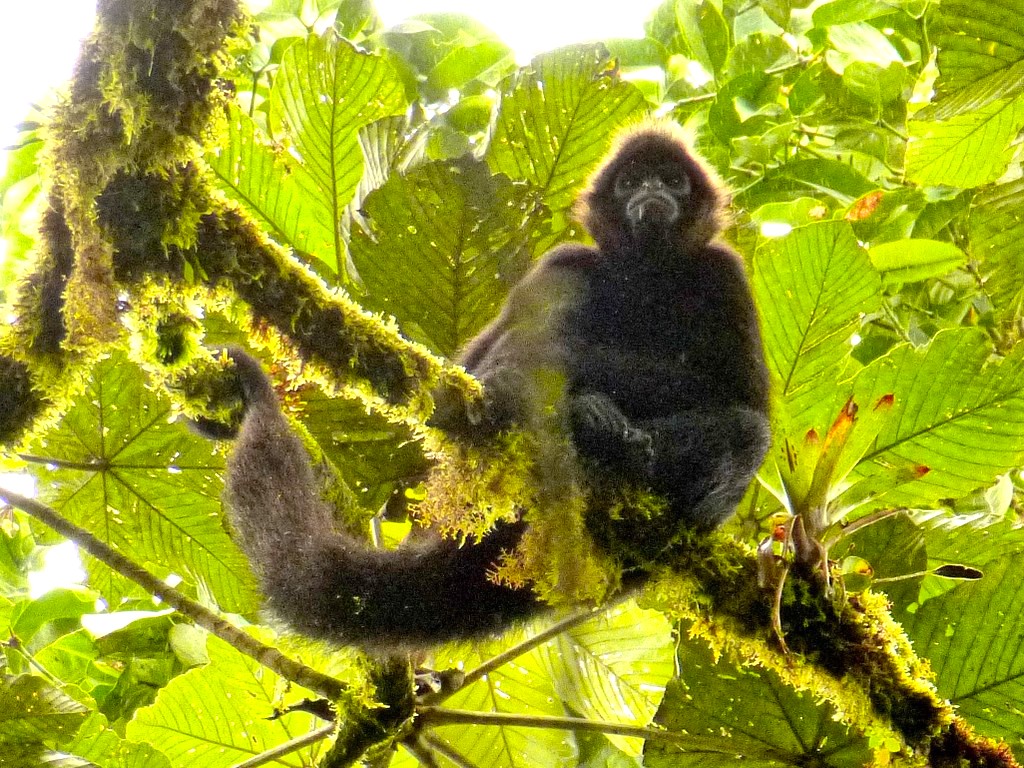 Conservation advocates welcomed a ruling this week from the Constitutional Court of Ecuador that determined mining in a protected forest violates the rights of nature established by the nation’s constitution.

“This precedent-setting case is important not only for Ecuador but also for the international community,” said Alejandro Olivera, senior scientist and Mexico representative at the Center for Biological Diversity.

In a statement, the court said it was “emphatic in declaring that the rights of nature, like all the rights established in the Ecuadorian Constitution, have full normative force and do not constitute only ideals or rhetorical statements, but legal mandates.”

The case had been viewed as “one of the most important and worthwhile… of this century” and one that could set a global precedent. 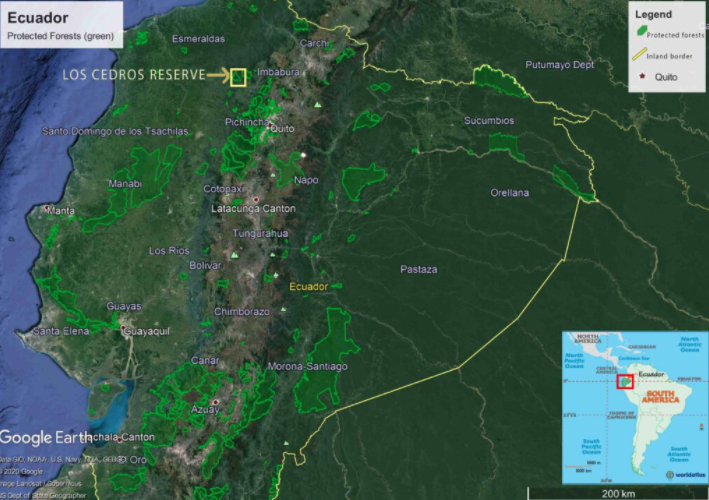 To fight the project, the neighboring community of Santa Ana de Cotacachi’s bid — backed by international scientists and conversation groups — cited their legal authority to protect the forest, arguing the extraction ran afoul of the country’s landmark move in 2008 to enshrine the constitutional rights of nature, or Pachamama, and the right of communities to prior consultation.

According to Natalia Greene from the Global Alliance for the Rights of Nature — who cheered the ruling as “a historic victory in favor of nature” —the impacts of the court decision are sweeping.

“The Constitutional Court states that no activity that threatens the Rights of Nature can be developed within the ecosystem of Los Cedros Protected Forest, including mining and any other extractive activity,” she said. “Mining is now banned from this amazing and unique protected forest. This sets a great juridical precedent to continue with other threatened Protected Forests.”

“Today,” Greene added, “the endangered frogs, the spectacled bears, the spider monkey, the birds, and nature as a whole have won an unprecedented battle.” 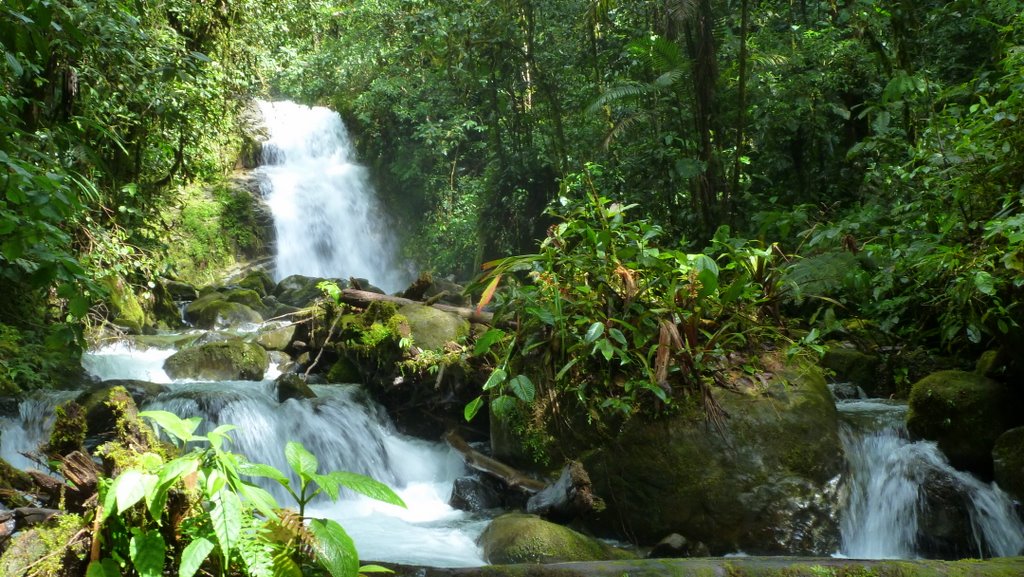 Last year, over 1,200 scientists including famed conservationist Jane Goodall urged the government to uphold protections for the forest, noting in part that “as the climate changes and water resources throughout the world come increasingly under pressure, unlogged watersheds such as that of the Los Cedros Reserve and the other protected forests are accordingly precious.”

In addition to being home to a threatened population of spectacled bears and “globally critically endangered” brown-headed spider monkeys — which have already lost 80% of their original range in northwest Ecuador — as well as endangered spectacled bears, the scientists noted the forest provides habitat to 207 species under threat according to Ecuador’s red lists.

In an unprecedented case the Constitutional Court of Ecuador used the constitutional provision on the #RightsofNature to safeguard Los Cedros protected forest from mining concessions.

— Global Alliance for the Rights of Nature – GARN (@garnglobal) December 2, 2021

Mari Margil, executive director of the Center for Democratic and Environmental Rights, which provided testimony in the case, welcomed the decision.

“We congratulate the community and everyone who worked so hard, for so long, to protect nature within Los Cedros,” Margil said in a statement. “This is a very important ruling by the court that will mean greater protection of at-risk species and fragile ecosystems across Ecuador.”