A private food service company “accidentally” sold dog food to feed prisoners mis-marked as “ground beef for tacos.” There was no punishment for the company or its executives. 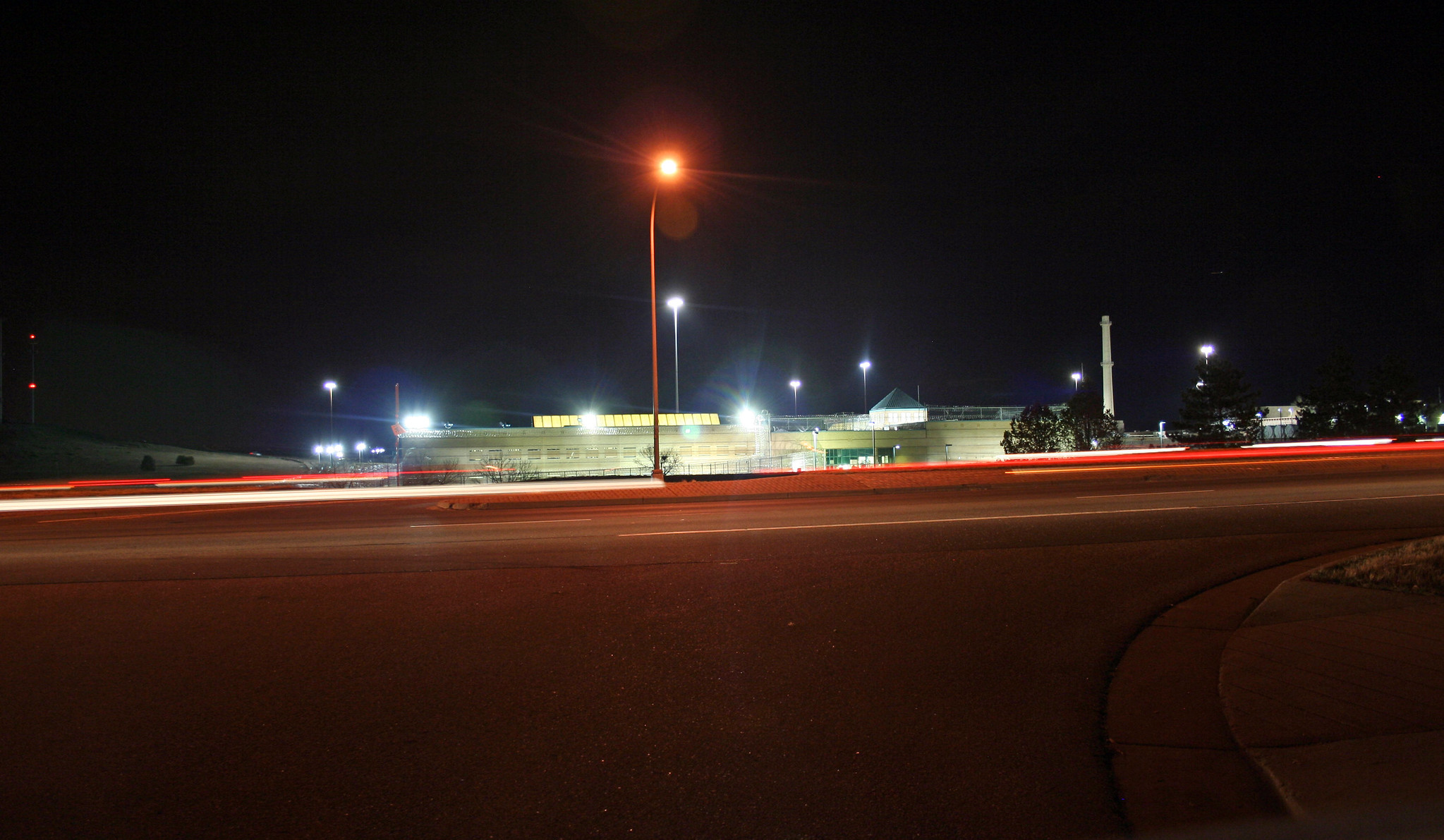 A friend recently forwarded to me an article from The New York Times which talked about a group of Maine state prisoners who have taken to raising their own fruits and vegetables in the prison yard because there was literally no healthy or nourishing food provided to them by prison authorities.  One prisoner likened the daily meal to “a ground up gym mat with spices.”  The article said:

“Of the seemingly endless tally of injustices of mass incarceration, one of the worst humiliations gets little attention from outside: the food. This shadow issue — the 3,000 bologna sandwiches, mystery meats slathered on white bread, soy filler masquerading as chicken and other culinary indignities consumed during a prison sentence — permeates life behind bars and instills a nearly universal sense of disgust.”

Prison food is high on refined carbohydrates, sodium and sugar and low on nutrients — diets the rest of us have been told to avoid. Like everything about prisons, it disproportionately affects people of color, and it has grown worse during the pandemic. With most states spending $3 or less per person a day for meals, penitentiaries have become hidden food deserts, paralleling the neighborhoods from which many inmates have come.”

I can tell you definitively that this is true.  My first full day in prison after blowing the whistle on the CIA’s torture program was a Friday “fish day.”  One of the members of the “Italian contingent” warned me on my way to the cafeteria.  “Don’t eat the fish.  We call it sewer trout.  We’re not even sure if it’s fish.”  When I got to the cafeteria and got in line, I saw cases stacked up behind the servers.  They were in plain view and were clearly marked, “Alaskan Cod–Product of China–Not for Human Consumption–Feed Use Only.”  I threw lunch away. 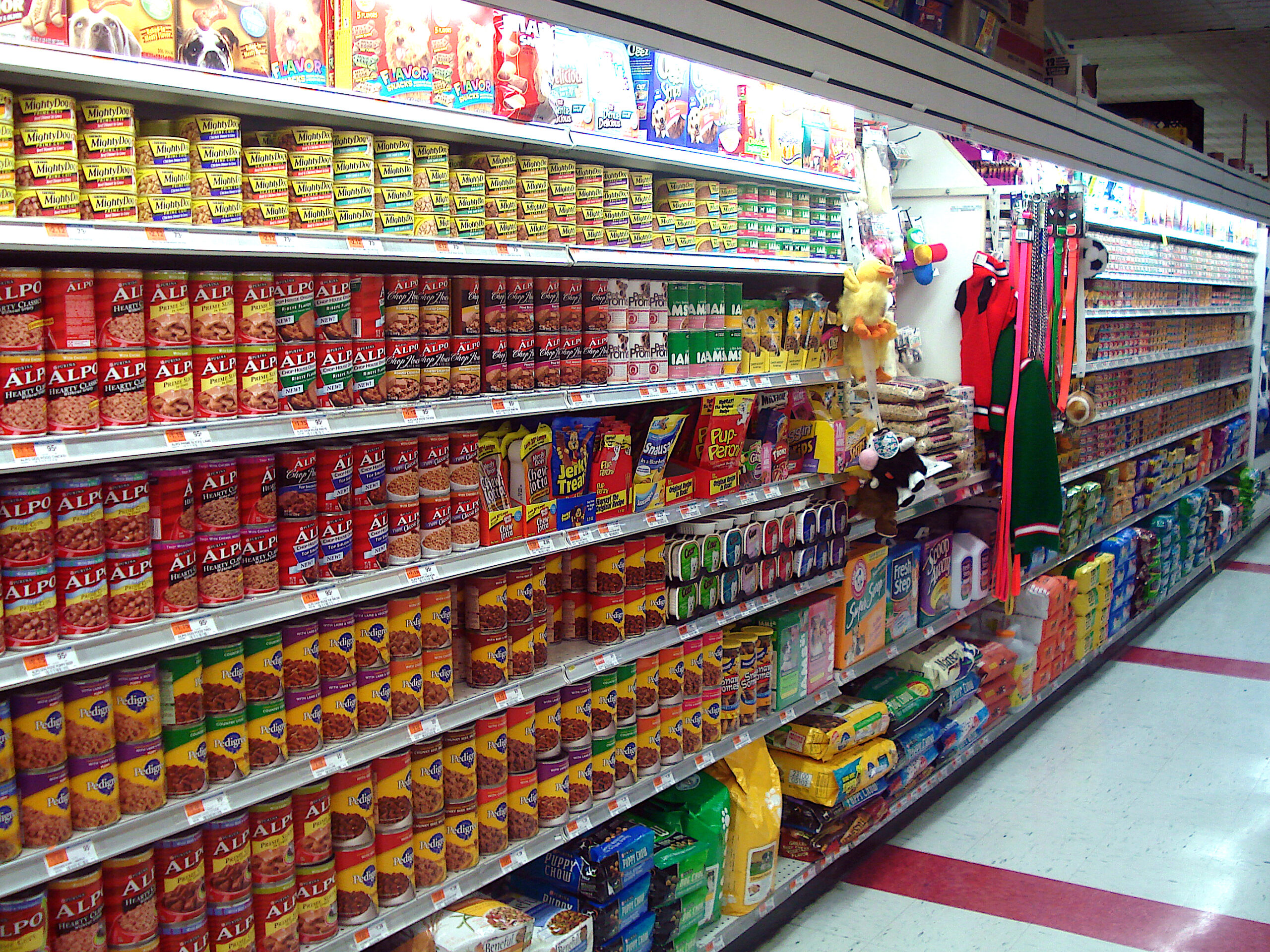 Wednesdays in all federal prisons are “Mexican food days” and dinner is always what authorities call “tacos.”  They’re unlike any tacos I’ve ever seen.  I realized why when I read an article in Prison Legal News magazine, a publication of the Human Rights Defense Center.  It said that, “a private food service company, John Soules Foods Inc., ‘accidentally’ sold dog food to prisons to be fed to prisoners mismarked as ‘ground beef’ for tacos.” There was no punishment for the company or its executives, other than a $392,000 fine, the cost of the investigation, paid to the U.S. Treasury.

Prisoners got nothing. Not even an apology. And the shame of the story is that nobody could even tell that it was dog food. It tasted the same as everything else prisoners are served.

In the two years I was in prison, for example, I never saw the crown of a stalk of broccoli. Prisoners only get stems and only fruits and vegetables that are so damaged and ugly that they can’t possibly be sold in a grocery store.  “Special meals,” like those on Thanksgiving and Christmas, called for a “selection of holiday pies,” according to the prisoner handbook.  Well, the selection of holiday pies was a chocolate “Cliff Bar” that had expired a year earlier.

“Nobody could even tell that it was dog food. It tasted the same as everything else prisoners are served.”

Once we got bagels. But they were all dyed green from the previous year’s St. Patrick’s Day, they hadn’t sold, and they had been frozen for a year.

Things got so bad that one Iraqi prisoner and I once scoured the prison yard for dandelions, with which we made a salad with stolen olive oil from the cafeteria and salt and pepper.  It was the only salad I had in two years.  And I had to eat it secretly, lest I be sent to solitary.

The Warden in Maine

With that said, there’s a relatively easy fix to all this.  The New York Times article that I cited above introduces us to the warden of a Maine state prison, Randall Liberty.  Liberty is the son of a former prisoner who grew up on public assistance and who became a master certified gardener and beekeeper.

When he became a warden, the article says, he was “horrified” to learn that leftover food was being thrown away every day.  He introduced a class to teach prisoners how to compost, and he immediately instituted a mandatory composting policy.  This resulted in a fertile two-and-a-half acre garden that now produces much of the prison’s food, including 77,000 pounds of apples annually.

Many are consumed in-house, and all the excess is sent to neighboring prisons.  The program saves millions of dollars a year and it keep prisoners healthy, busy, and learning how to farm.  There’s literally no downside.  So why isn’t every prison doing this?