The authors lay out the argument for withdrawing from the  Energy Charter Treaty, which has more than 50 signatories. 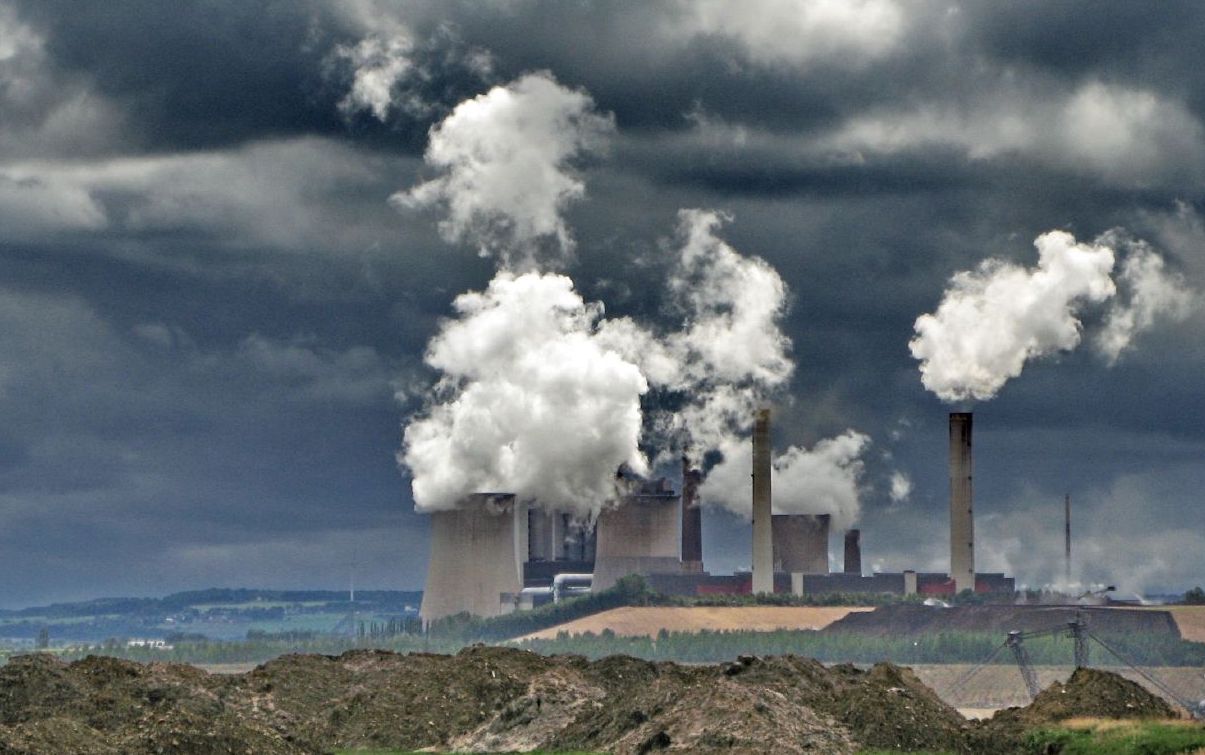 Last month, the German energy giant RWE announced it was suing the government of the Netherlands. The crime? Proposing to phase out coal from the country’s electricity mix. The company, which is Europe’s biggest emitter of carbon, is demanding €1.4bn in “compensation” from the country for loss of potential earnings because the Dutch government has banned the burning of coal for electricity from 2030.

If this sounds unreasonable, then you might be surprised to learn that this kind of legal action is perfectly normal – and likely to become far more commonplace in the coming years.

RWE is suing under the Energy Charter Treaty (ECT), a little-known international agreement signed without much public debate in 1994. The treaty binds more than 50 countries, and allows foreign investors in the energy sector to sue governments for decisions that might negatively impact their profits – including climate policies. Governments can be forced to pay huge sums in compensation if they lose an ECT case.

Investigate Europe has revealed that the EU, the U.K. and Switzerland could be forced to pay more than €345 billion in ECT lawsuits over climate action in the coming years. This amount, which is more than twice the EU’s annual budget, represents the total value of the fossil fuel infrastructure that is protected by the ECT, and was calculated using data gathered by Global Energy Monitor and Change of Oil International.

With ECT-covered assets worth €141 billion (or more than €2,000 per citizen), the U.K.  – which in 2019 became the first major economy to pass a net zero emissions law – is the country most vulnerable to future claims. 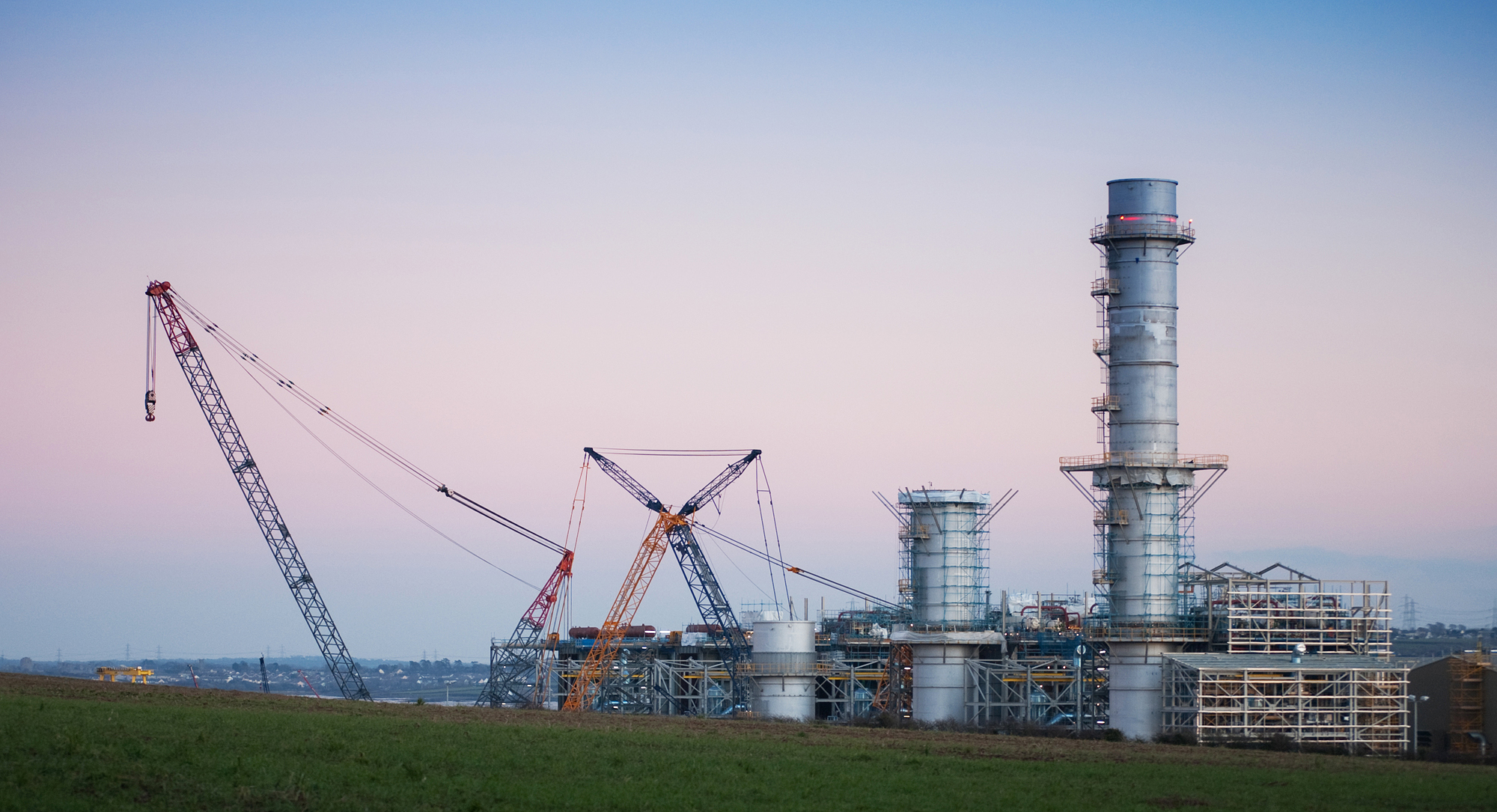 In 2019 the European Commission called the ECT “outdated” and “no longer sustainable” and more than 450 climate leaders and scientists and 300 lawmakers from across Europe have called on governments to withdraw from the treaty.

But in response, powerful interests have mobilized to not just defend the treaty, but to expand it to new signatory states. These interests include the fossil fuels lobby keen to keep its outsized legal privileges; lawyers who make millions arguing ECT cases; and the Brussels-based ECT Secretariat, which has close ties to both industries and whose survival depends on the treaty’s continuation.

Supporters of the ECT make a number of controversial claims to prevent countries from leaving the treaty and persuade new countries to join. But their myths and misinformation are easily debunked.

For example, ECT supporters say the treaty attracts foreign investment, including into clean energy. However, there is no clear evidence that ECT-style agreements do this: a recent meta-analysis of 74 studies found that investment agreements’ effect on increasing foreign investment “is so small as to be considered zero”.

And while ECT supporters claim the treaty protects renewable investments, in reality it predominantly protects and prolongs the fossil-fuel dominated status quo. In recent years only 20 percent of investments protected by the ECT covered clean energy, compared to 56 percent for coal, oil and gas.

By protecting the status quo, the ECT acts as a bodyguard for polluters. As the RWE example shows, when a government decides to phase out coal or cease oil and gas operations, fossil fuel companies can demand steep compensation via the ECT. So with no public benefits and clear risks for climate action, why are countries hesitant to leave the treaty? Two more myths are preventing them from taking action.

Firstly, ECT proponents claim that an ongoing process to “modernize” the treaty will fix its flaws. But modernization has proceeded at a snail’s pace since 2017, and is unlikely to succeed given resistance from powerful ECT members like Japan, whose companies have used the ECT to take legal action against other governments. Leaked reports show that the talks are stalled due to the requirement to take decisions unanimously.

No signatory state has proposed removing its dangerous corporate courts, which take the form of arbitration tribunals run by three private lawyers. No state has proposed a clear exemption for climate action. No ECT member wants to exclude protection of fossil fuels from the modernized treaty any time soon.

In short: the negotiations around ECT “modernization” will not bring the treaty in line with global climate commitments.

Secondly, ECT supporters claim that leaving the treaty offers no protection against costly lawsuits. The ECT’s sunset clause – which allows investors to sue a country for 20 years after its withdrawal from the treaty – makes a unilateral ECT exit useless, it is claimed.

In practice, however, withdrawing from the ECT significantly reduces countries’ risk of being sued and avoids carbon lock-in from new fossil fuel projects. The ECT’s sunset clause only applies to investments made before withdrawal, while those made after are no longer protected.

At a time when the majority of new energy investment is still in fossil fuels, not renewables, this is important. The sooner countries leave, the fewer new dirty investments will fall under the ECT and be “locked-in” by its legal status.

Italy took the necessary step of withdrawing from the ECT in 2016. Going forward, if multiple countries decide to withdraw together – say, the EU bloc, supported by allies such as the U.K. or Switzerland – they can further weaken the sunset clause. Countries that withdraw could adopt an agreement that excludes claims within their group, before jointly leaving the ECT at the same time. That would make it difficult for investors from those countries to sue others from the group.

A European-wide petition is circulating so that citizens can call on their governments to end the ECT madness.

Leaving the outdated, climate-killing ECT is a no-brainer. It is not just good governance, but the logical step for all who take global warming seriously.

Fabian Flues is an adviser on trade and investment policy at Berlin-based PowerShift.

Cecilia Olivet is project coordinator with the Economic Justice Programme at the Transnational Institute.

Pia Eberhardt is a researcher and campaigner with the Brussels-based campaign group Corporate Europe Observatory.

This article is from Open Democracy and republished under a Creative Commons license.