Rashida Tlaib said the international court has a duty to investigate and deliver justice to victims of human rights violations and war crimes in Palestine. 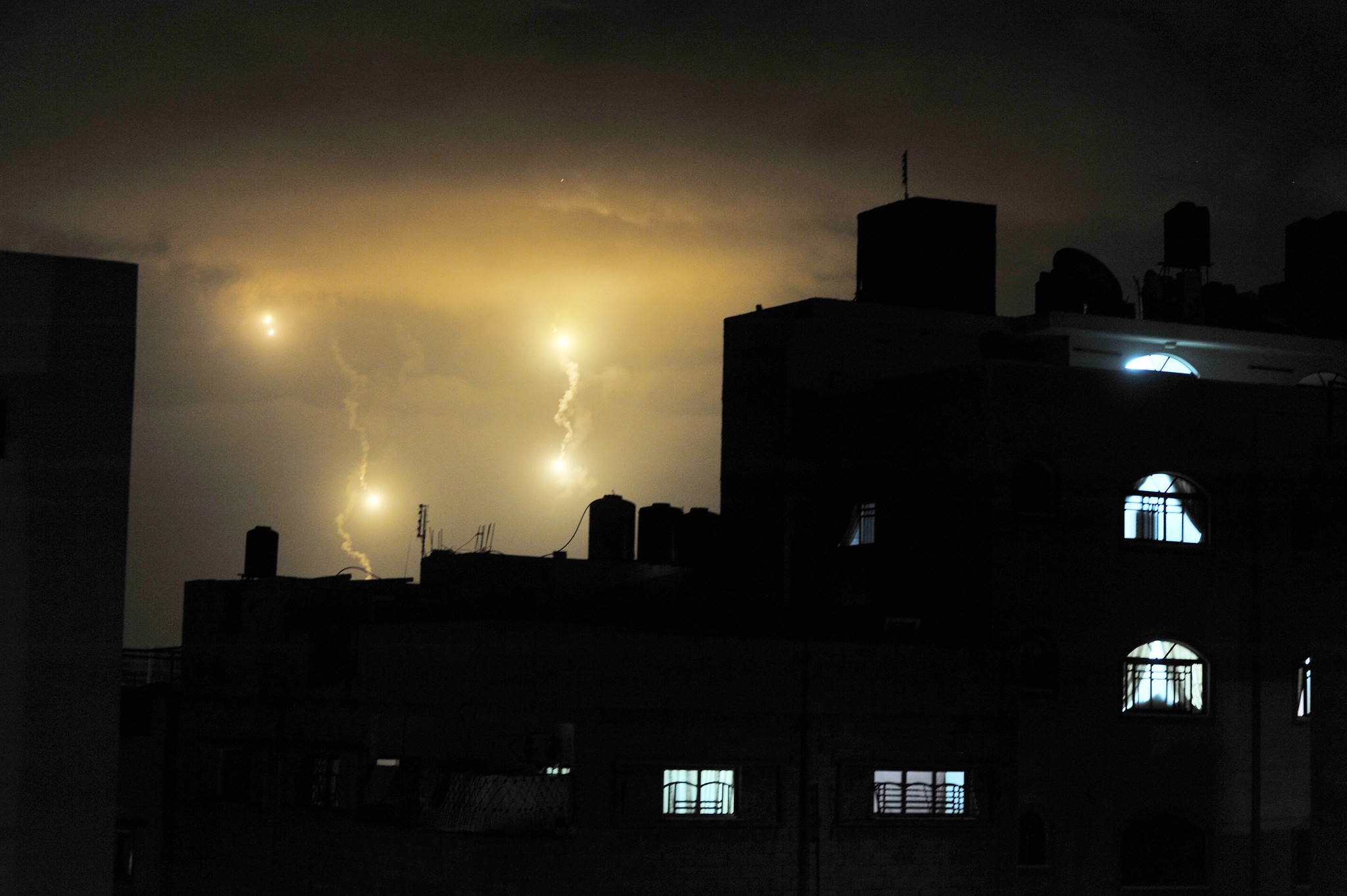 Responding to the Biden administration’s opposition to the International Criminal Court’s investigation of alleged Israeli war crimes in Palestine, Rep. Rashida Tlaib on Wednesday defended the probe while reminding the administration that “no one is above the law.”

On Wednesday, Secretary of State Antony Blinken said the U.S. “firmly opposes” the ICC investigation while vowing to “continue to uphold our strong commitment to Israel and its security, including by opposing actions that seek to target Israel unfairly.” In addition to alleged Israeli crimes, the probe will also examine war crimes allegedly committed by the militant Palestinian resistance group Hamas.

State Department spokesperson Ned Price asserted the same day that the ICC — of which neither Israel nor the U.S. are member states — has “no jurisdiction over this matter.”

However, Tlaib (D-Mich.) issued a scathing rebuke of the administration’s position, tweeting “no one is above the law” and that the ICC “has the authority and duty to independently and impartially investigate and deliver justice to victims of human rights violations and war crimes in Palestine and Israel.”

“The U.S. should not interfere with its ability to do so,” insisted Tlaib, the first Palestinian American elected to Congress.

No one is above the law.

The @IntlCrimCourt has the authority and duty to independently & impartially investigate and deliver justice to victims of human rights violations and war crimes in Palestine and Israel. The U.S. should not interfere with its ability to do so. https://t.co/HgTvbDA9u5

On Wednesday, ICC Chief Prosecutor Fatou Bensouda confirmed the decision, announced early last month, to launch a formal investigation of “the situation in Palestine,” including three major wars in Gaza that killed thousands of people — most of them civilians.

Bensouda said on Wednesday that the court’s decision “followed a painstaking preliminary examination undertaken by my office that lasted close to five years,” while vowing her office “will take the same principled, non-partisan approach that it has adopted in all situations.”

Palestine advocates welcomed the ICC probe, while condemning U.S. opposition to it.

By "Palestinian Situation," do you mean Palestinians' rightful resistance to Israel's extremely cruel & inhumane occupation of Palestine & apartheid against the Palestinian people?? Because that seems a whole lot more "unfair" than the @IntlCrimCourt just doing their job. https://t.co/QfsoiuNsUX

Defending war criminals – how do you sleep at night?

“Blinken is flat out wrong on every point he makes,” wrote Middle East expert Juan Cole. “The ICC is not investigating crimes on Israeli soil, but in the Palestinian occupied territories. Since Palestine as a permanent U.N. observer state is a member of the ICC and invited the court into its territory, the International Criminal Court has every right to investigate violations of the Rome Statute that took place in those territories.”

“The ICC is not treating Israel unfairly,” asserted Cole. “It will also look at Hamas violations. Moreover, it isn’t unfair to investigate a country for committing war crimes when it has actually, like, committed war crimes.”

“Blinken already let the crown prince of Saudi Arabia off without sanctions for murdering Washington Post columnist Jamal Khashoggi,” he added. “Now he is running interference for Netanyahu. He is quickly becoming the face of American hypocrisy, which only wants sanctions on Russians and Iranians who are rivals but never on officials from countries that talk nice about the U.S.”