We must not downplay the price being demanded of us for this victory, writes Jonathan Cook.

The unexpected decision by Judge Vanessa Baraitser to deny a U.S. demand to extradite Julian Assange, foiling efforts to send him to a U.S. super-max jail for the rest of his life, is a welcome legal victory, but one swamped by larger lessons that should disturb us deeply.

Those who campaigned so vigorously to keep Assange’s case in the spotlight, even as the U.S. and U.K. corporate media worked so strenuously to keep it in darkness, are the heroes of the day. They made the price too steep for Baraitser or the British establishment to agree to lock Assange away indefinitely in the U.S. for exposing its war crimes and its crimes against humanity in Iraq and Afghanistan.

But we must not downplay the price being demanded of us for this victory.

Judge's denial of extradition of Julian Assange is a very welcome moment. Sadly, his reprieve comes not because of the many, many principled arguments against the US extradition case – all of which were rejected by the judge – but because Assange is considered a suicide risk

We have contributed collectively in our various small ways to win back for Assange some degree of freedom, and hopefully a reprieve from what could be a death sentence as his health continues to deteriorate in an overcrowded Belmarsh high-security prison in London that has become a breeding ground for Covid-19.

For this we should allow ourselves a moment of celebration. But Assange is not out of the woods yet. The U.S. has said it will appeal the decision. And it is not yet clear whether Assange will remain jailed in the U.K. – possibly in Belmarsh – while many months of further legal argument about his future take place.

The U.S. and British establishments do not care where Assange is imprisoned – be it Sweden, the U.K. or the U.S. What has been most important to them is that he continues to be locked out of sight in a cell somewhere, where his physical and mental fortitude can be destroyed and where he is effectively silenced, encouraging others to draw the lesson that there is too high a price to pay for dissent.

The personal battle for Assange won’t be over till he is properly free. And even then, he will be lucky if the last decade of various forms of incarceration and torture he has been subjected to do not leave him permanently traumatized, emotionally and mentally damaged, a pale shadow of the unapologetic, vigorous transparency champion he was before his ordeal began.

That alone will be a victory for the British and U.S. establishments who were so embarrassed by, and fearful of, WikiLeaks’ revelations of their crimes. 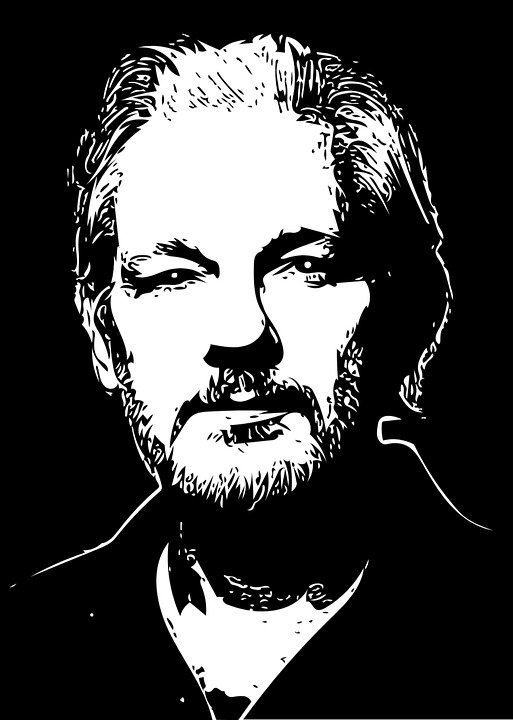 But aside from what is a potential personal victory for Assange, assuming he doesn’t lose on appeal, we should be deeply worried by the legal arguments Baraitser advanced in denying extradition.

The U.S. demand for extradition was rejected on what was effectively a technicality. The U.S. mass incarceration system is so obviously barbaric and depraved that, it was shown conclusively by experts at the hearings back in September, Assange would be at grave risk of committing suicide should he become another victim of its super-max jails.

One should not also discard another of the British establishment’s likely considerations: that in a few days Donald Trump will be gone from the White House and a new U.S. administration will take his place.

There is no reason to be sentimental about President-elect Joe Biden. He is a big fan of mass incarceration too, and he will be no more of a friend to dissident media, whistleblowers and journalism that challenges the national security state than was his Democratic predecessor, Barack Obama. Which is no friend at all. 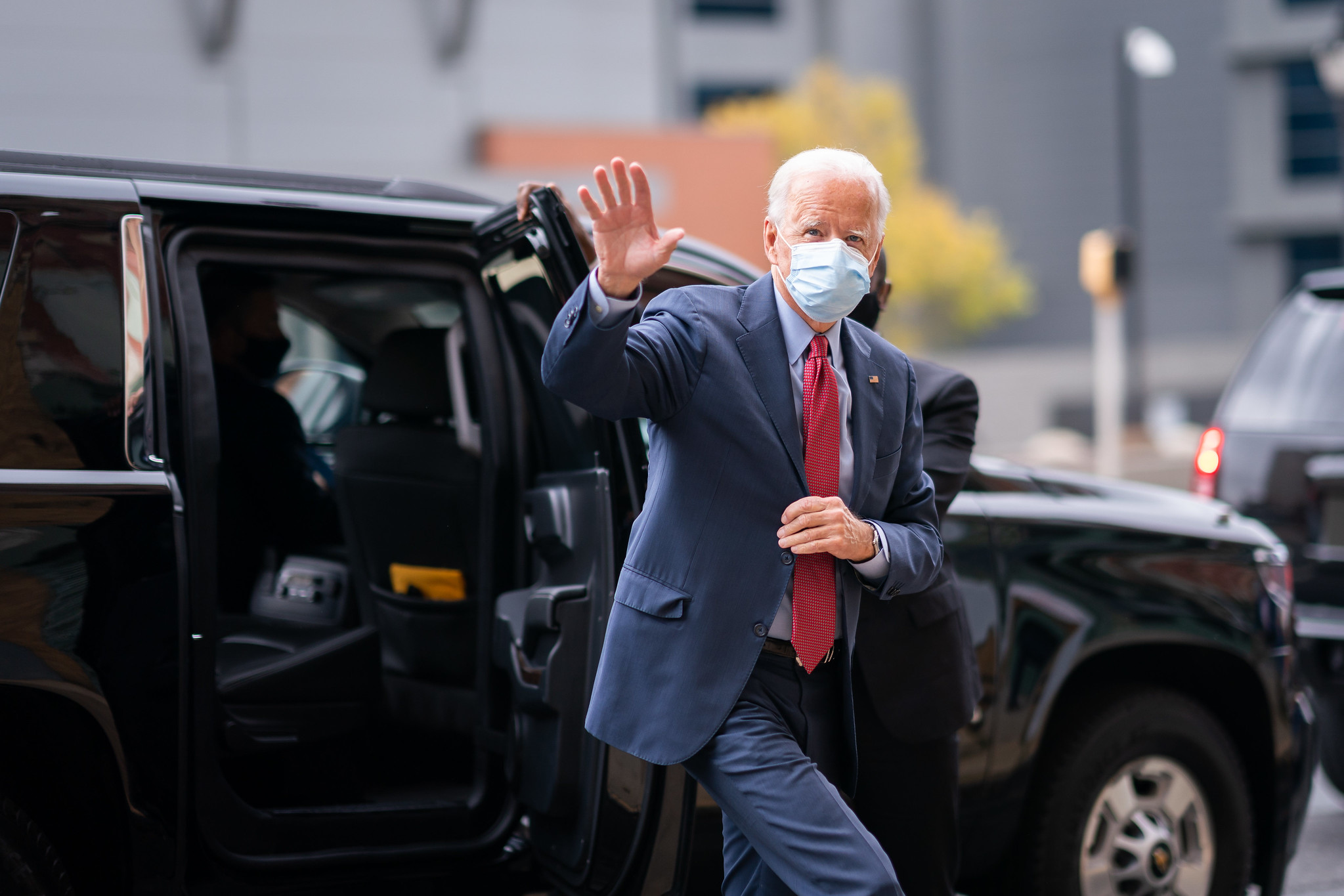 But Biden probably doesn’t need the Assange case hanging over his head, becoming a rallying cry against him, an uncomfortable residue of the Trump administration’s authoritarian instincts that his own officials would be forced to defend.

It would be nice to imagine that the British legal, judicial and political establishments grew a backbone in ruling against extradition. The far more likely truth is that they sounded out the incoming Biden team and received permission to forgo an immediate ruling in favor of extradition – on a technicality.

Keep an eye on whether the new Biden administration decides to drop the appeal case. More likely his officials will let it rumble on, largely below the media’s radar, for many months more.

Significantly, Judge Baraitser backed all the Trump administration’s main legal arguments for extradition, even though they were comprehensively demolished by Assange’s lawyers.

She agreed that the 2007 Extradition Treaty applies in Assange’s case, ignoring the treaty’s actual words that exempt political cases like his. She has thereby opened the door for other journalists to be seized in their home countries and renditioned to the U.S. for embarrassing Washington. 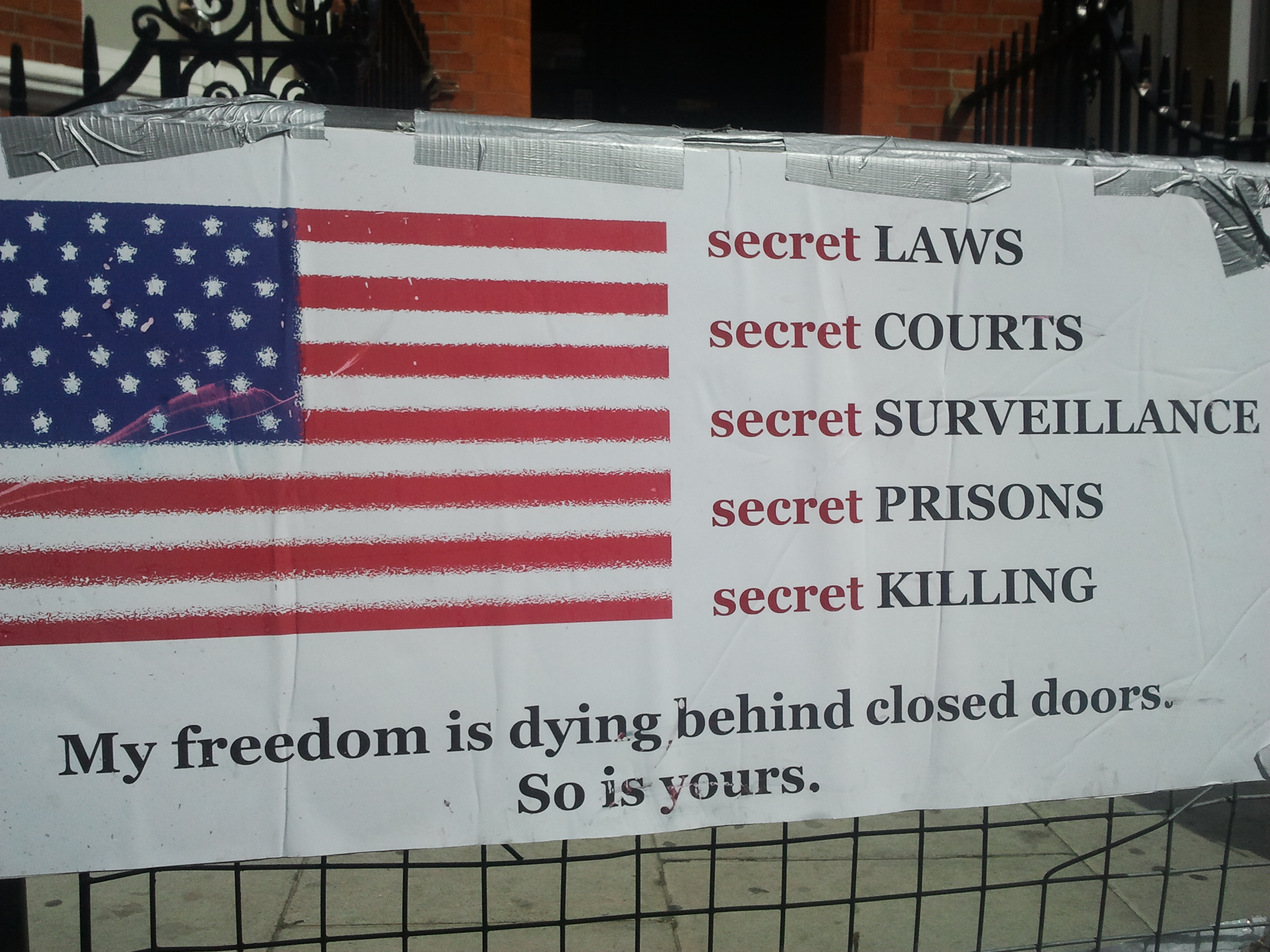 Baraitser accepted that protecting sources in the digital age – as Assange did for whistleblower Chelsea Manning, an essential obligation on journalists in a free society – now amounts to criminal “hacking.” She trashed free speech and press freedom rights, saying they did not provide “unfettered discretion by Mr. Assange to decide what he’s going to publish.”

She appeared to approve of the ample evidence showing that the U.S. spied on Assange inside the Ecuadorian embassy, both in violation of international law and his client-lawyer privilege – a breach of his most fundamental legal rights that alone should have halted proceedings.

Baraitser argued that Assange would receive a fair trial in the U.S., even though it was almost certain to take place in the eastern district of Virginia, where the major U.S. security and intelligence services are headquartered. Any jury there would be dominated by U.S. security personnel and their families, who would have no sympathy for Assange.

So, as we celebrate this ruling for Assange, we must also loudly denounce it as an attack on press freedom, as an attack on our hard-won collective freedoms, and as an attack on our efforts to hold the U.S. and U.K. establishments accountable for riding roughshod over the values, principles and laws they themselves profess to uphold.

Even as we are offered with one hand a small prize in Assange’s current legal victory, the establishment’s other hand seizes much more from us. 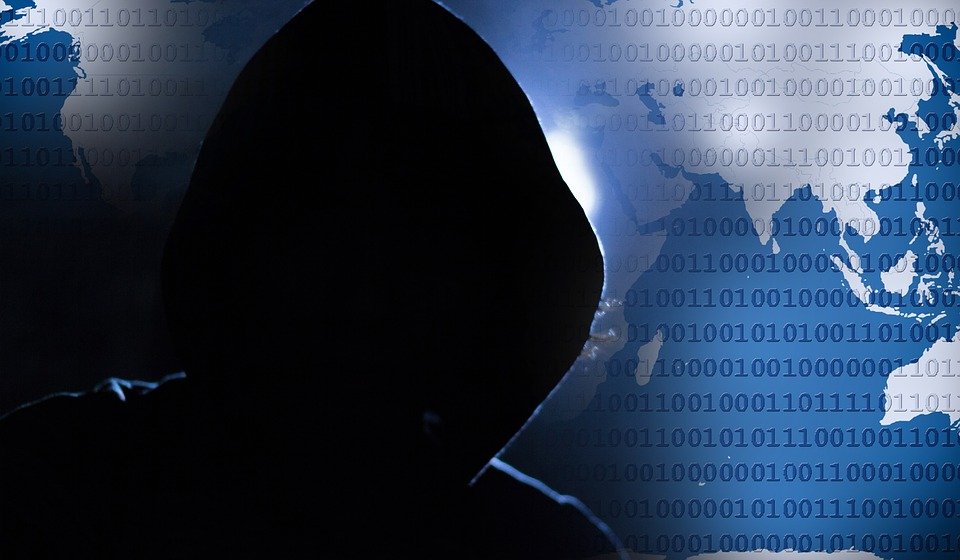 There is a final lesson from the Assange ruling. The last decade has been about discrediting, disgracing and demonizing Assange. This ruling should very much be seen as a continuation of that process.

Baraitser has denied extradition only on the grounds of Assange’s mental health and his autism, and the fact that he is a suicide risk. In other words, the principled arguments for freeing Assange have been decisively rejected.

If he regains his freedom, it will be solely because he has been characterized as mentally unsound. That will be used to discredit not just Assange, but the cause for which he fought, the WikiLeaks organization he helped to found, and all wider dissidence from establishment narratives. This idea will settle into popular public discourse unless we challenge such a presentation at every turn.

Assange’s battle to defend our freedoms, to defend those in far-off lands whom we bomb at will in the promotion of the selfish interests of a Western elite, was not autistic or evidence of mental illness. His struggle to make our societies fairer, to hold the powerful to account for their actions, was not evidence of dysfunction. It is a duty we all share to make our politics less corrupt, our legal systems more transparent, our media less dishonest.

Unless far more of us fight for these values – for real sanity, not the perverse, unsustainable, suicidal interests of our leaders – we are doomed. Assange showed us how we can free ourselves and our societies. It is incumbent on the rest of us to continue his fight.