There’s a lot wrong, including the hypocrisy of the Republican Party and the members of Biden’s national security transition team. The sole hope involves the Office of the Pardon Attorney. 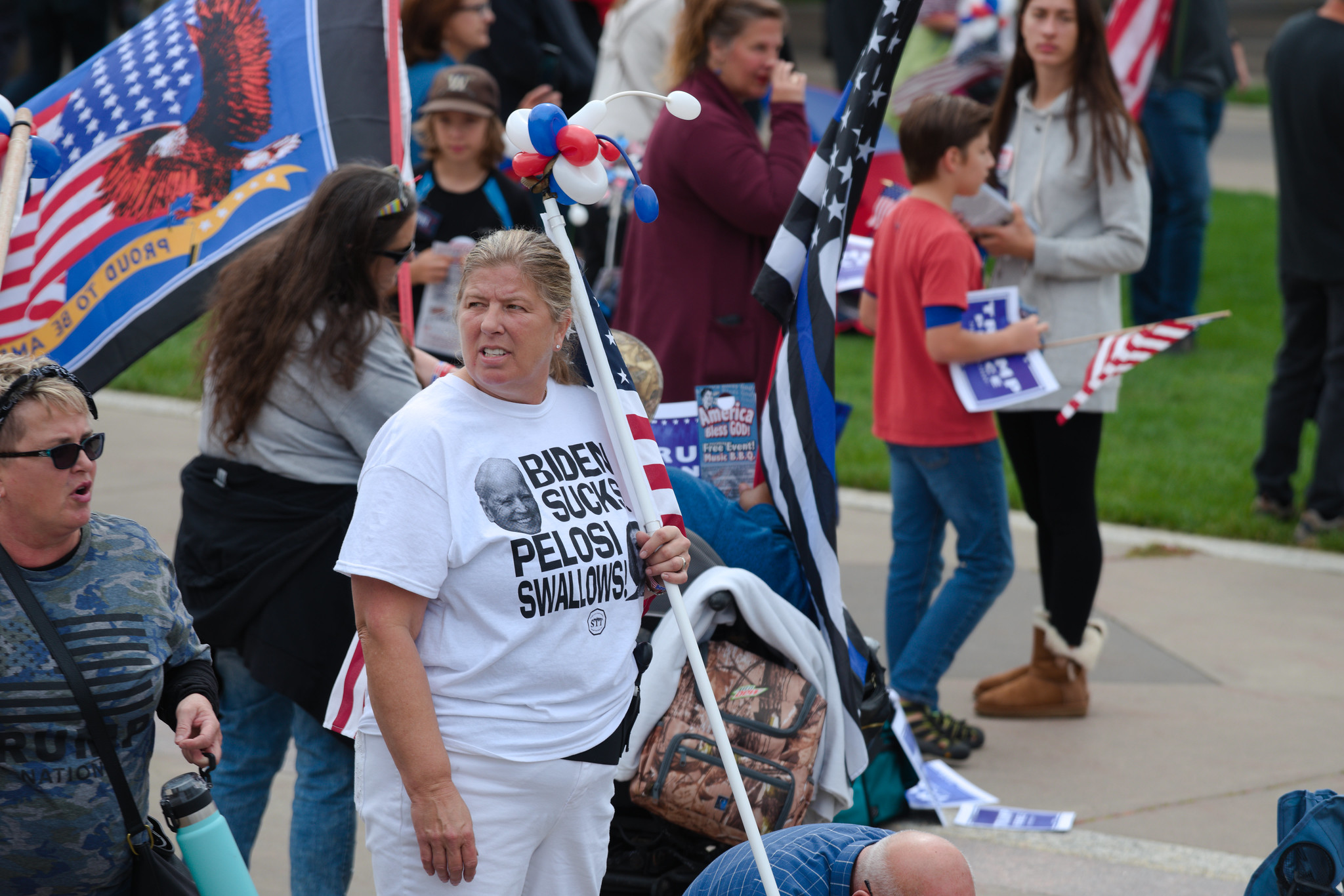 The politics of the past month have been overwhelming.  I’ve had enough of the disaster that has been Donald Trump over the past four years.  I’ve had enough of the Democratic National Committee’s demonization of the progressive movement.  I’ve had it that nobody takes third parties seriously.  I’m sick of politics.  I’ve always been something of a political animal.  But this latest election has just been too much.  It has pushed me over the edge.

There’s a lot wrong. Foremost is the hypocrisy of the Republican Party.  For example, Trump’s margin of victory in battleground states in 2016 was far smaller than Joe Biden’s margin in those states in 2020.  Yet, Trump has pulled out all the stops to delegitimize Biden’s election, apparently with no memory of his or his underlings’ actions from 2016.

“You have people trying to delegitimize the president-elect of the United States right now.  You have people out there that are calling for recounts that are unsubstantiated based on no evidence.”

That’s rich.  Rudy Giuliani, the president’s shameless lawyer, who at one time was actually a serious person, and who is currently leading the charge alleging voter fraud, called protestors against Trump’s election in 2016 “a bunch of spoiled crybabies.”  I get that politics is a tough game.  But this bald-faced hypocrisy is too much.

Another point of craziness — and I acknowledge this is just anecdotal — is what appears to be a mass move of conservatives away from Facebook and Twitter to Parler, which describe itself as “a microblogging and social networking service.”  Users call it “Twitter for conservatives.”

It promotes istelf as a place online to “speak freely and express yourself openly, without fear of being ‘deplatformed’ for your views. Engage with real people, not bots.”

Certainly there is a handful of respected conservative voices with large followings on Parler.  But they’re the exception.  Instead, Parler is known, according to Wikipedia,  as a bastion of anti-Semitism, homophobia, misogyny and Saudi nationalism. The site was virtually unheard of just a year ago, when it had some 100,000 users.

After Twitter began flagging some of Trump’s tweets as untruthful, there was an exodus of pro-Trumpers to Parler.  The site now has more than 6.8 million unique daily users.  Check it out.  They spend the day reinforcing their hatred and biases.  It’s ugly.  And it’s only going to get worse. 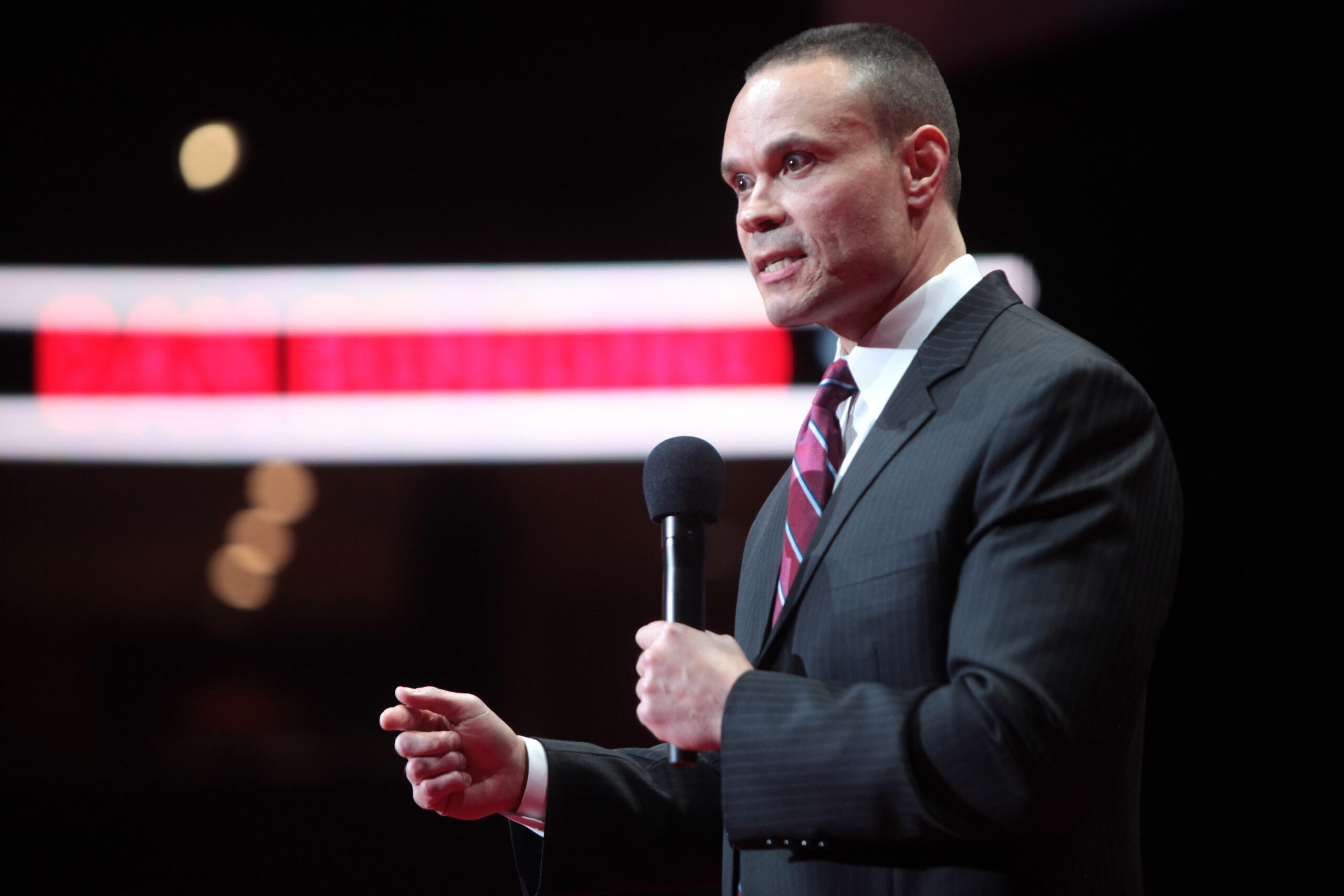 No Place for Progressives

The other downer is the realization that there won’t be many seats at the table for progressives in a Biden administration.  (Former Obama chief-of- staff and Chicago Mayor Rahm Emanuel’s 2016 comment that “liberals are fucking retards” still rings in my ears.  Emanuel is now a Biden adviser.)

In These Times reported this week that Biden already is naming neoliberal war-lovers to his national security transition team.  Of the 23 people who comprise Biden’s Defense Department transition team, for example, eight are employees of think tanks that are funded by the country’s preeminent defense contractors, including Raytheon, General Dynamics, Northrop Grumman, Lockheed Martin, and Boeing.

I analyzed Biden's Pentagon transition team and found that one third of its members work for think tanks, organizations, or companies that either directly receive money from the weapons industry—or are part of the arms industry themselves. https://t.co/ygRSNKR06y

The think tanks from which Biden is pulling talent include the Center for Strategic and International Studies (CSIS), the Center for a New American Security (CNAS), the RAND Corporation, and CACI International.  These are the people and ideologies that we should be afraid of, not endorsing.

There’s no way Trump will be president on Jan. 21, 2021.  The American people have spoken and they’ve chosen Biden.  Overall, that’s a good thing.  Sure, we’ll no longer have the day-to-day craziness of a Trump presidency.  But I am not at all sanguine that we will see any real improvement, at least in national security and foreign policy.

I do have one hope, though.  Trump made some noise early in his administration that he wanted to move the Office of the Pardon Attorney out of the Justice Department and into the White House, where it was originally intended to be.  Both Trump and Biden have said that the Pardon Attorney has worked harder over the years to deny people pardons than to recommend them.

That has to change. Trump never got around to it. Maybe Biden will.

In the meantime, there’s hope that Trump may use his lame-duck status to thumb his nose at the establishment and pardon journalist Julian Assange, and whistleblowers like Edward Snowden and me.

← ELECTION 2020: Payback For Russiagate
RAY McGOVERN: What is John Brennan So Worried About? →

16 comments for “JOHN KIRIAKOU: The Depressing State of US Politics”