Lawrence Davidson responds to Caroline Glick’s tirade, picked up by Newsweek, against the late American-Palestinian scholar. 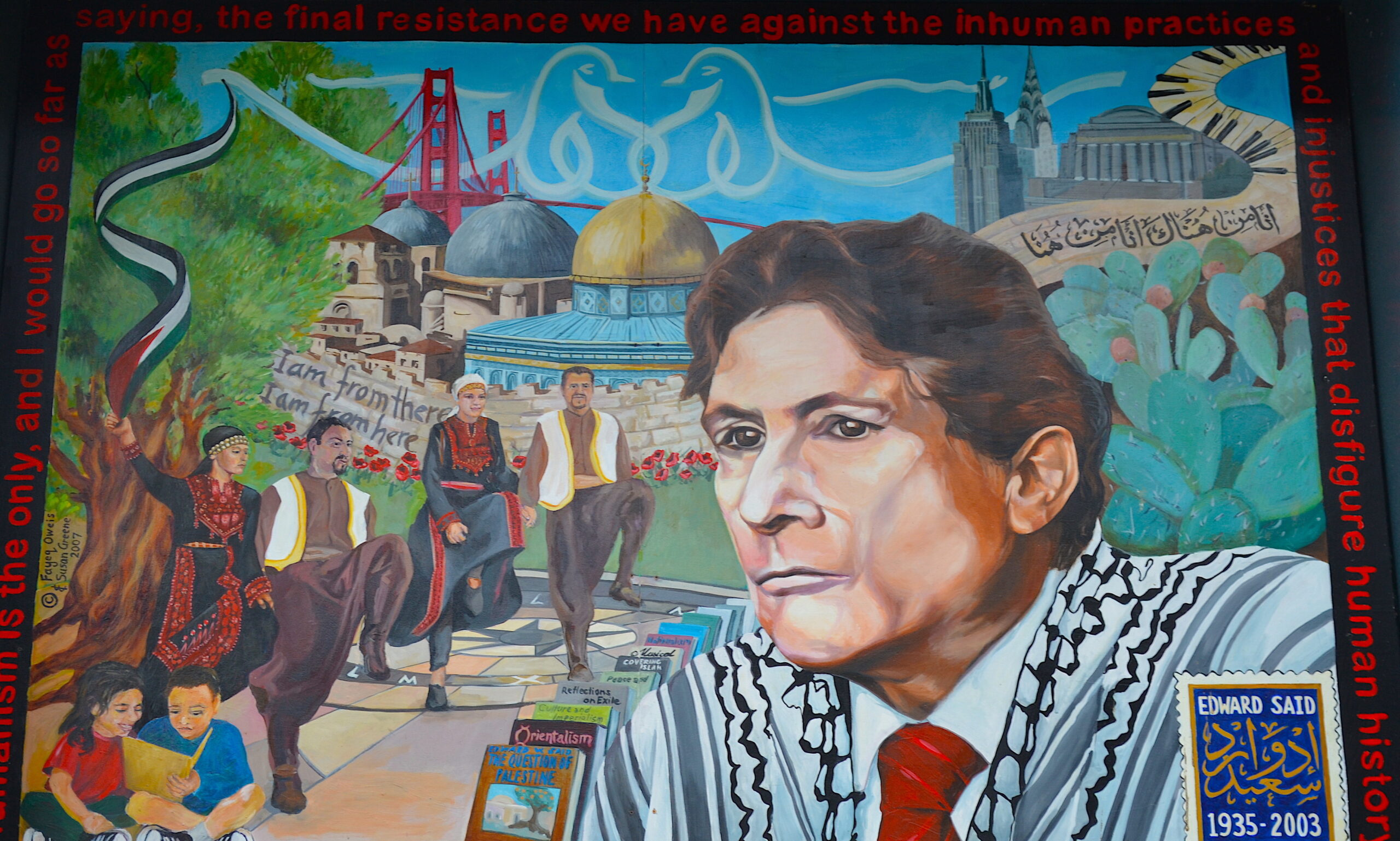 I traveled to Israel and the Occupied Territories in the early 2000s with the progressive group Faculty for Israeli-Palestinian Peace. We made an effort to gain insight into most of the players in the conflict, and so a series of interviews was arranged with members of the Israeli right wing. I remember that one of them was Caroline Glick, an ardent American-Israeli Zionist. She lectured us on the positive personal relationships allegedly prevalent between Israeli Jews and Palestinians.

It was an interesting and somewhat embarrassing experience. Glick and I are both American and both Jewish. Growing up, I had this understanding that American plus Jewish always meant being anti-racist. To be so was, in my mind, the prime lesson of modern Jewish history. What being anti-racist meant to Glick was unclear.

She spent the better part of an hour giving us a defense of Israeli-Jewish treatment of Palestinians based on the classic “some of my best friends are black” (read Palestinian) defense. In the words of New York Times journalist John Eligon, this line of argument “has so often been relied on by those facing accusations of racism that it has become shorthand for weak denials of bigotry — a punch line about the absence of thoughtfulness and rigor in our conversations about racism.”

And so, it was with Glick, who explained that she, and many other Israeli Jews, had Palestinians who do small jobs for them and are treated well, and that this proves a lack of cultural and societal racism. It was such a vacuous argument that I remember feeling embarrassed for her.

Things haven’t gotten much better when it comes to Glick’s worldview. She is now a senior columnist at Israel Hayom (Israel Today, a pro-Netanyahu newspaper owned by the family of Sheldon Adelson) and contributor to such questionable U.S. outlets as Breitbart News. She also directs the Israeli Security Project at the David Horowitz Freedom Center. There can be little doubt that she continues to see the world through the distorting lens of a particularly hardline variant of Zionism. 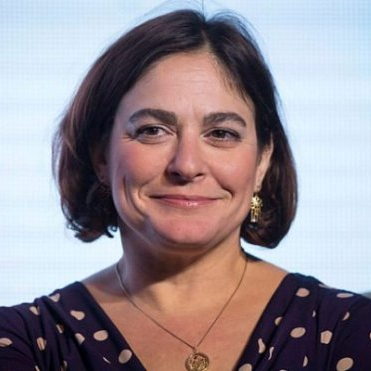 Recently, Caroline Glick launched an attack on the legacy of the late American-Palestinian scholar and teacher Edward Said. Entitled “Edward Said, Prophet of Political Violence in America,” it was published on July 7 in the U.S. by Newsweek — a news magazine with an increasingly pro-Zionist editorial stand.

As it turns out, one cannot find a better example of how ideology can distort one’s outlook to the point of absurdity. Below is an analysis of Glick’s piece in a point-by-point fashion. Ultimately, the ideological basis for her argument will become clear.

We need some context to put all of this in perspective: Israel is an expansionist state, and the original Zionist aim (as presented to the Paris Peace Conference following World War I) was to incorporate parts of southern Lebanon into what is now Israel. Southern Lebanon also briefly became a staging area for Palestinian retaliatory attacks into Israel. Thus, Israel invaded Lebanon multiple times only to be forced to withdraw in the face of resistance led by Hezbollah, a strong Lebanese Shiite militia in control of much of southern Lebanon. 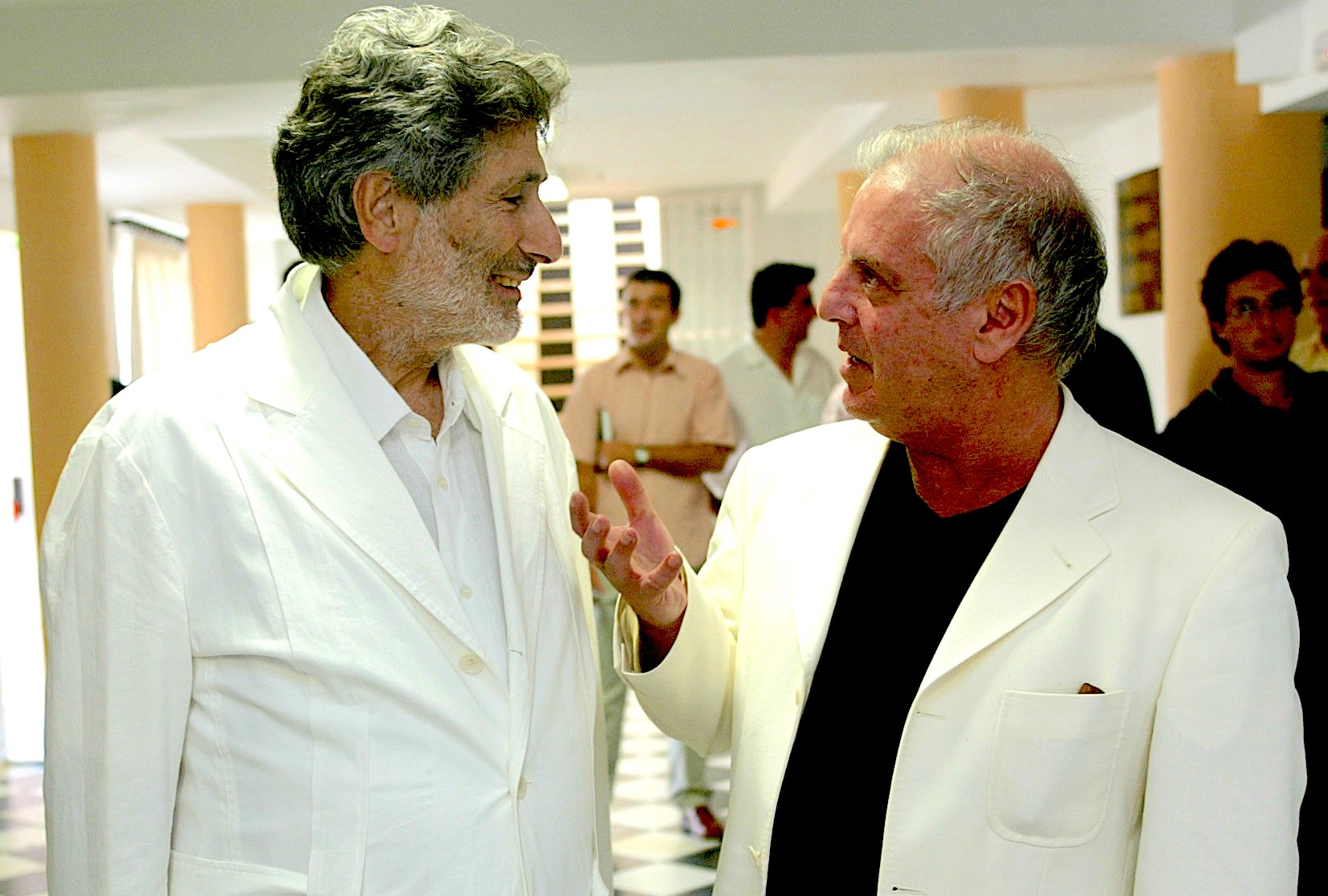 Said relates that during his 2000 visit to the Lebanese border with his family, he threw a pebble (not a “rock”) at a deserted Israeli watchtower (no Israeli soldiers were “defending their border”).  Said saw this as a symbolic act of defiance against Israeli occupation. Over the years stone throwing by Palestinian youth had become just such a symbolic act. And, it was from their example that Said might have taken his cue.

What Is This All About? 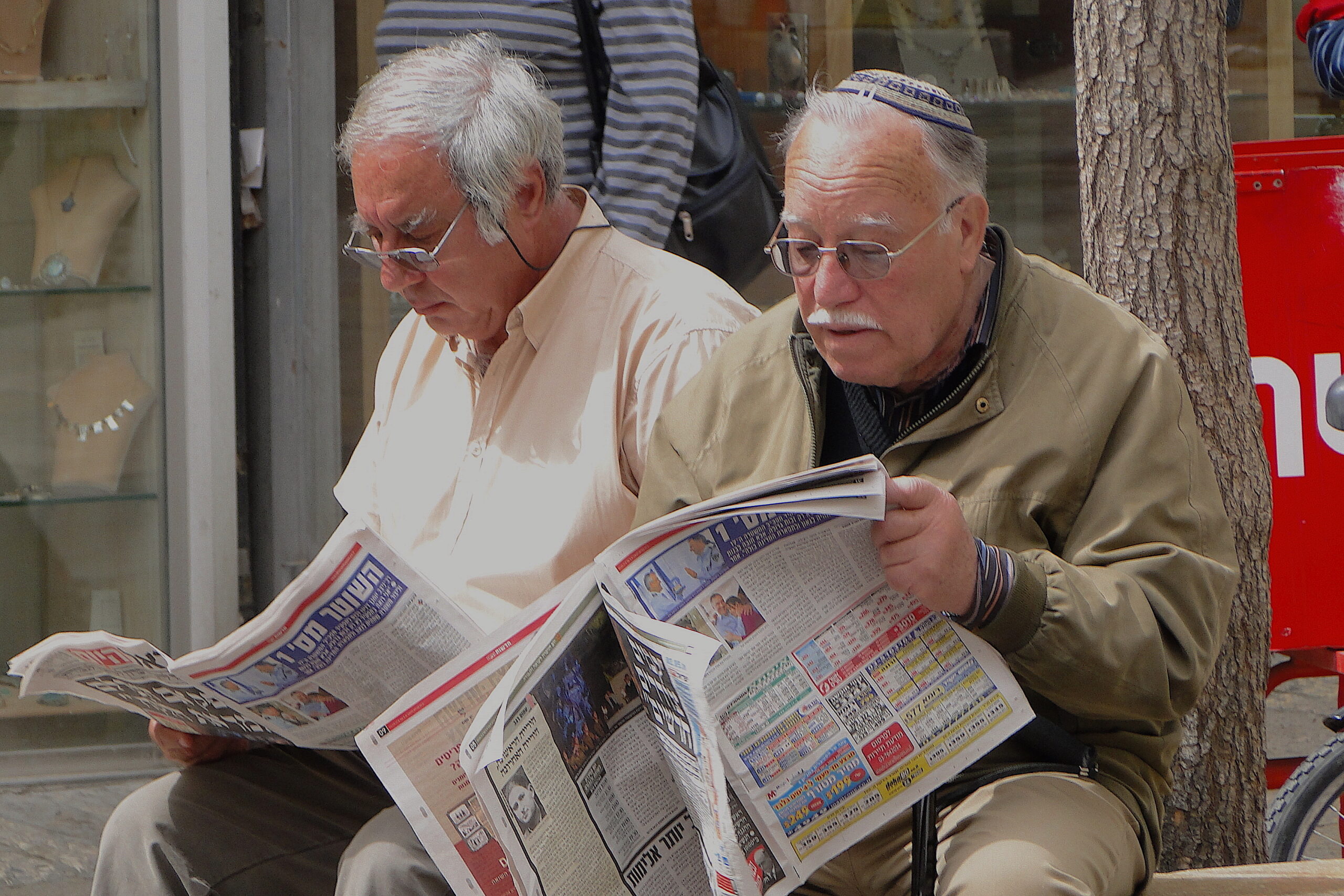 Caroline Glick makes repeated illogical jumps. As egregious as these are, they actually point the way to her larger ideological agenda.

Turning Back the Clock 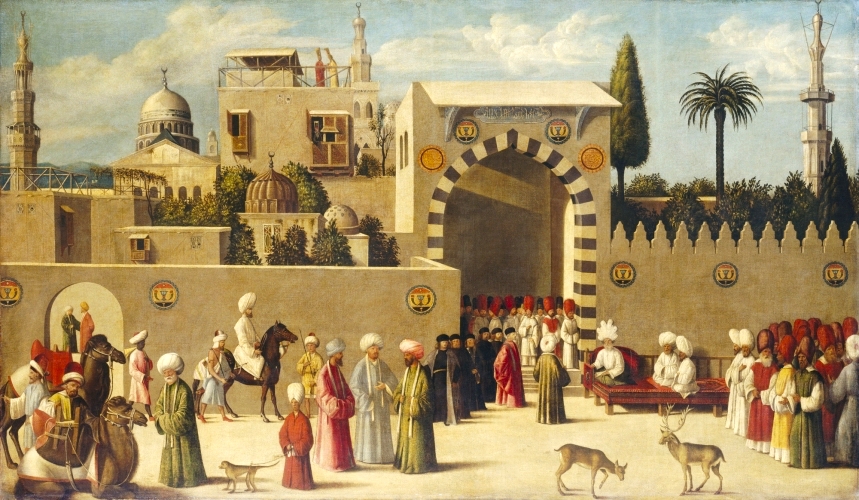 Glick’s attack on Edward Said’s legacy is beset with leaps of illogic. So, let me conclude this analysis with my own leap, hopefully a logical one, to an explanation of what may be Glick’s larger agenda. Glick is attempting to turn the ideological clock back to a time before decolonization. Specifically, she wishes to resurrect an overall acceptance of Western colonialism as a benevolent endeavor whereby progress and civilization was spread by a superior culture.

Why would she want to do this? Because if we all believe this proposition, then Israel can be seen as a legitimate and normal state. After all, Israel is the last of the colonial settler states — the imposition of Western culture into the Orient. It rules over millions of Palestinian Arabs as the result of a European invasion made “legal” by a colonial document, the Balfour Declaration, and its acceptance by a pro-colonial League of Nations. Our post-colonial age in which Edward Said is a “superstar intellectual,” is seen as a constant threat to Zionist Israel’s legitimacy.

Edward Said’s legacy provides a strong theoretical foundation for understanding why the Western imperialists thought and acted as they did, and hence helps both Western and non-Western peoples to confront their own modern historical situation. However, Glick cannot see any of this except through the Zionist perspective. Thus, Said’s legacy is just part of an anti-Israeli conspiracy — an attack on those scholars who support the legitimacy of an orientalist point of view and of the Zionist state.

She also suggests that Said’s undoing of historically accepted biases lets loose the “mob violence” seen in the U.S. There is no evidence for this, but it may be Glick’s roundabout way of undermining student support for Palestinian rights on American campuses.

Ultimately, what Glick is interested in is preserving the image of Israel as a Western democratic enclave in an otherwise uncivilized sea of Arab and Islamic barbarians. That fits right into the traditional orientalist belief system and justifies the continuing U.S.-Israeli alliance. Said has successfully called that perspective into question. Hence Glick’s assault on his legacy.

Finally, Glick’s present attack on Said, and her attempt to tie his work into the protests that followed George Floyd’s murder, shows how frightened the defenders of one racist state, Zionist Israel, become when their principle ally, the United States, comes under attack for racist practices. Said as a “superstar” foe of all racism becomes the lightning rod for that fear.

17 comments for “An Attack on Edward Said’s Legacy”