High among Douglas Macgregor’s qualifications as U.S. ambassador to Germany is his opposition to endless wars. 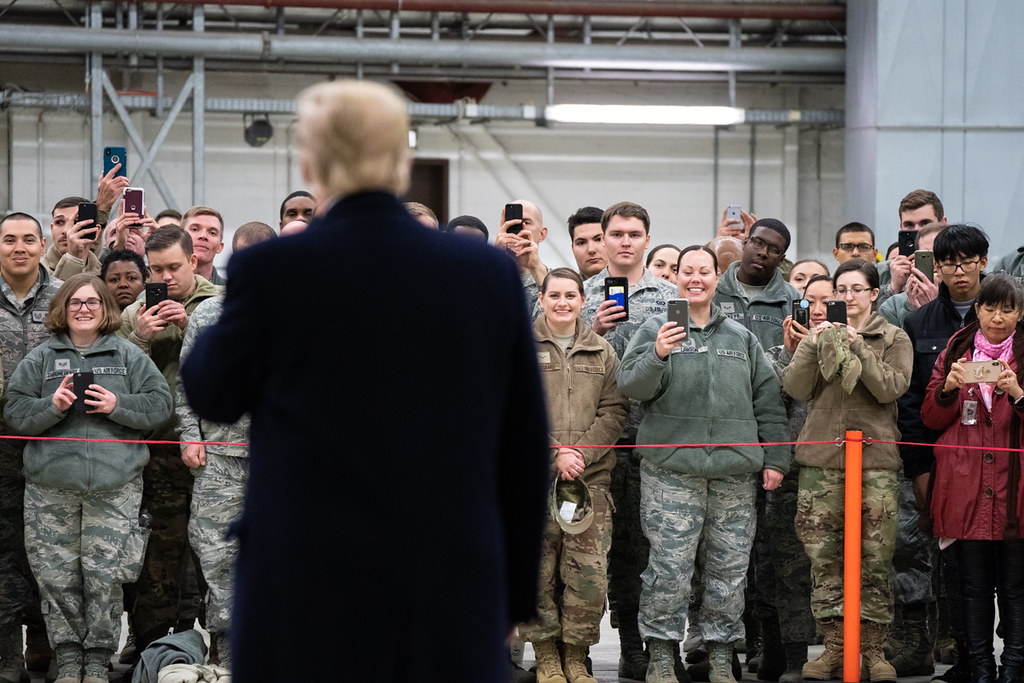 The adage that even a broken clock is right twice a day is true.  Donald Trump has made a positively inspired choice to be the next U.S. ambassador to Germany. Col. Douglas Macgregor, U.S. Army, retired, is the president’s choice to downsize the U.S. military presence in Germany.  Doug Macgregor is the right person to do the job.

In the interest of transparency, I know Macgregor and I consider him to be a friend, so I might be a little biased.  With that said, Doug’s focus on the “big picture” and his obvious intellect are two of the things that attracted my—and Trump’s—attention.  He is also surprisingly, and consistently, non-partisan.

Doug earned a BS degree from the U.S. Military Academy at West Point, and an MA and PhD from the University of Virginia.  He’s a recipient of the bronze star with “V” for valor for his leadership in combat.  Doug went on to join Ambassador Richard Holbrooke’s team in Dayton, Ohio, which led to peace in Bosnia Herzegovina during the Clinton Administration.  He later worked closely with senior military and political leaders in the U.K. and Germany as the chief of strategic planning at NATO.

He then headed the Joint Operations Center at NATO headquarters during the Kosovo campaign. (For the record, I was and remain opposed to the US intervention in Kosovo. I thought it was a mistake that, decades later, continues to hamper both regional stability and U.S. policy in the region.) 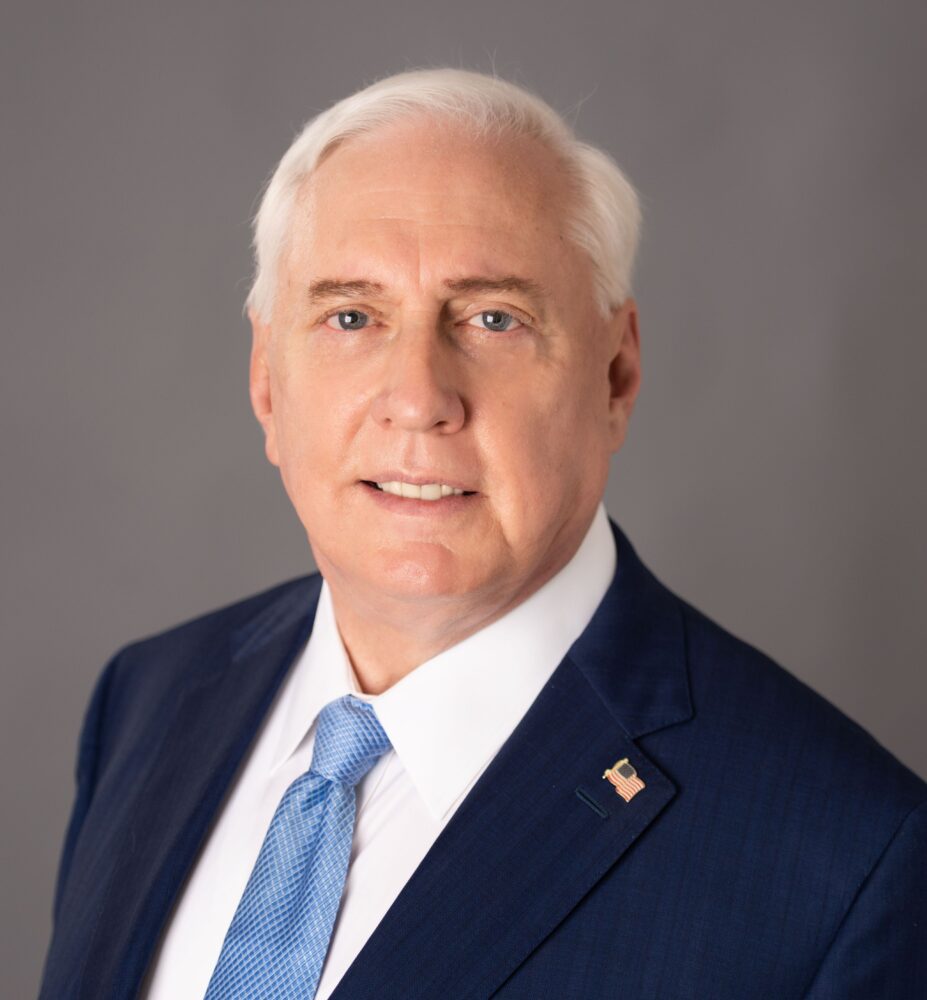 All of this may lead to the question of why Trump would name him ambassador to Germany, especially when there are countless political hacks who probably wanted the job.  The reason is that Doug is truly an expert in military planning.  And he stands in firm opposition to the U.S. policy of continuous war.

He is a regular commentator on Fox News, and he was able to convey his message of military downsizing to the president little by little through his television appearances.

Trump has spoken many times about ending the U.S. presence in Afghanistan and Iraq.  He also has spoken endlessly about pulling U.S. troops out of Europe.  He recently announced a reduction in forces in Germany, moving some 12,000 troops out of the country.

Doug, too, has advocated for years for pulling U.S. troops out of Europe.  He has argued publicly that the U.S. should improve relations with Russia, rather than to prepare for war with it.  He believes the U.S. should not have a military presence in the Middle East.  He advocates diplomacy with China, rather than military confrontation in the South China Sea.

Doug has made a name for himself in Washington as an expert in strategic military planning.  He’s currently a senior official in a think tank that advises Pentagon policymakers on troop strength and other strategic issues.  And lately, he’s been a target of the mainstream media.  Neocon darling Max Boot lambasted Doug in The Washington Post, calling him “racist,” “pro-Putin,” and “anti-Merkel.”

I would laugh if Boot’s comments weren’t so offensive.  Similarly, CNN hit him for his support of a border wall.  The outlet called him a “xenophobe” for having the audacity to have an opinion on the matter. (My own opinion is that the border wall is a red herring. It’s unnecessary, foolhardy, overly expensive, and, were it to be built, would be the cause of much human misery.)

The media and the blogosphere would complain about literally anybody named ambassador to Germany by Donald Trump.  Trump hasn’t made it difficult with some of the morons he’s named to important posts.  But Doug Macgregor is a winner.  This is a good choice.  He has the guts to say that we can’t afford endless war.  We can’t afford to have bases in almost every country in the world.  We can’t afford to continually provoke the Russians for no good reason.  Somebody had to be straight with the president on these issues.  Nobody was, until Doug Macgregor arrived.

← There’s Enough Blame to Go Around in Belarus
QAnon Is a Fake, Decoy Imitation of a Healthy Revolutionary Impulse →