With millions now infected by the virus, Vijay Prashad presses an agenda to strengthen healthcare systems in capitalist countries. 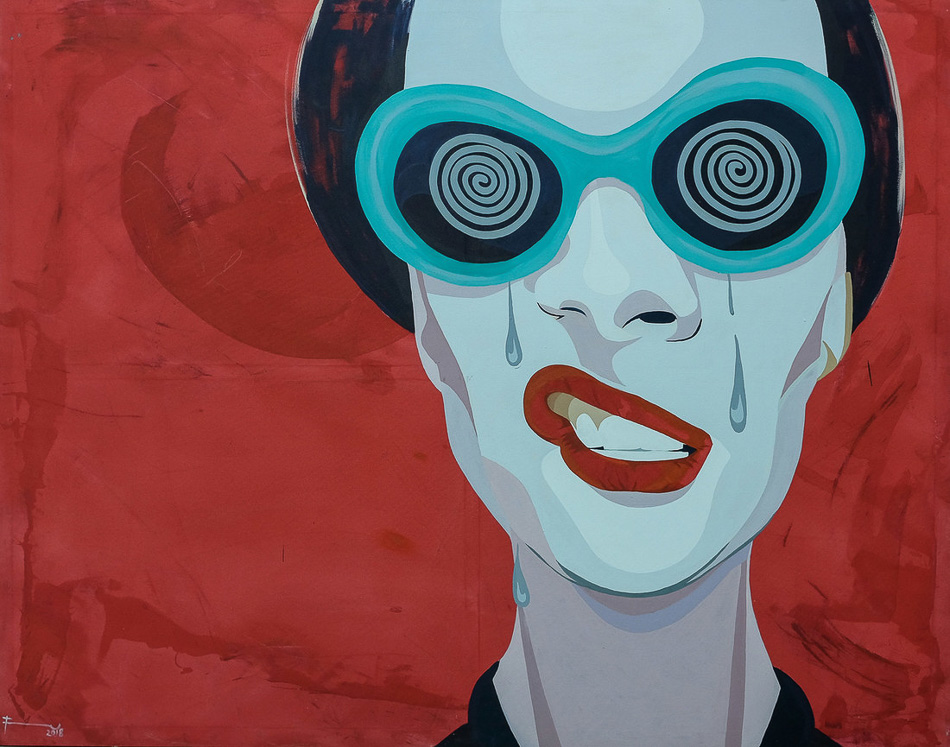 Utagawa Kuniyoshi (Japan), Takiyasha the Witch and the Skeleton Spectre, 1849.

On July 23, World Health Organization (WHO) Director-General Dr. Tedros Adhanom Ghebreyesus announced that the world had 15 million people infected by Covid-19. [More than 19 million as of Friday.] “The pandemic has disrupted the lives of billions of people. Many have been at home for months,” he said. The trauma of the Great Lockdown is taking a serious psycho-social toll. “It’s completely understandable that people want to get on with their lives,” Dr. Ghebreyesus said. “But we will not go back to the ‘old normal.’ The pandemic has already changed the way we live our lives. Part of adjusting to the ‘new normal’ is finding ways to live our lives safely.’ ” 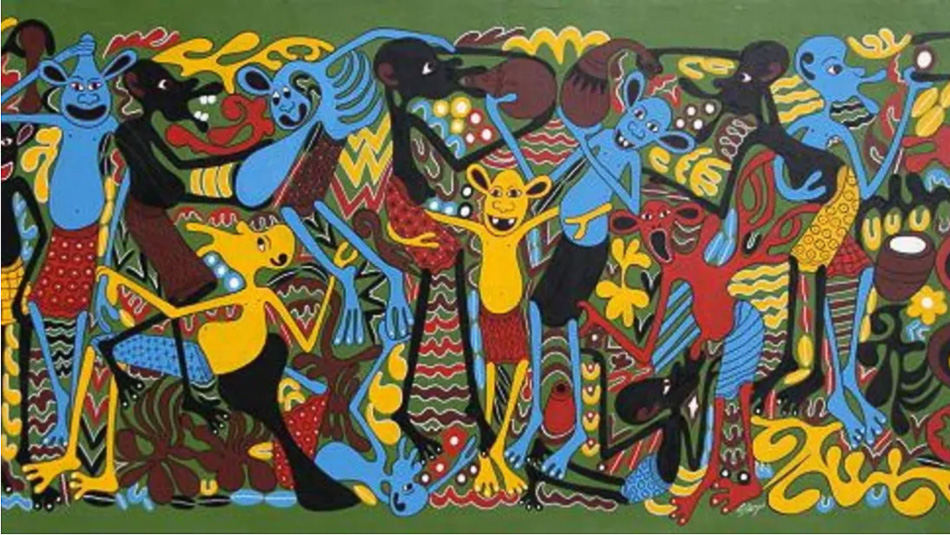 At a press conference the same day in Brazzaville (Republic of Congo), Dr. Matshidiso Moeti, the WHO regional director for Africa, said that “The growth we are seeing in Covid-19 cases in Africa is placing an ever-greater strain on health services across the continent.”

There are now about 10,000 confirmed Covid-19 cases amongst healthcare workers in Africa. “This has very real consequences for the individuals who work in [the healthcare sector],” Dr. Moeti said. “One infection among health workers is one too many. Doctors, nurses and other health professionals are our mothers, brothers and sisters. They are helping to save lives endangered by Covid-19. We must make sure that they have the equipment, skills, and information they need to keep themselves, their patients, and colleagues safe.”

Matters are as bad – or worse – elsewhere; in late May, two organizations of Brazilian nurses, the Federal Council of Nursing (COFEN) and the International Council of Nurses (ICN) announced that Brazil had the highest numbers of nurses — mostly women — die from Covid-19.

Dr. Moeti’s heartfelt comments reminded me of our dossier No. 29 (June 2020), “Health is a Political Choice.” Our researchers spoke with healthcare workers in Argentina, Brazil, India and South Africa to learn about the conditions of their work and their concerns about how their governments have been managing the pandemic.

“Even before we got into Covid-19,” said Lerato Madumo, the president of the Young Nurses Indaba Trade Union in South Africa, “our health system was already ailing. At the top of the list was the shortage of nurses. We went into this pandemic with a skeleton nursing staff.”

Each of the people we spoke to told us that their public healthcare systems had been weakened by austerity budgets, often enforced by wealthy bondholders and the International Monetary Fund, who demanded the debt service payments and did not care that this money came out of the public health, public education, and public welfare budgets. It is a good reason to join the call to cancel the debt of the developing world. 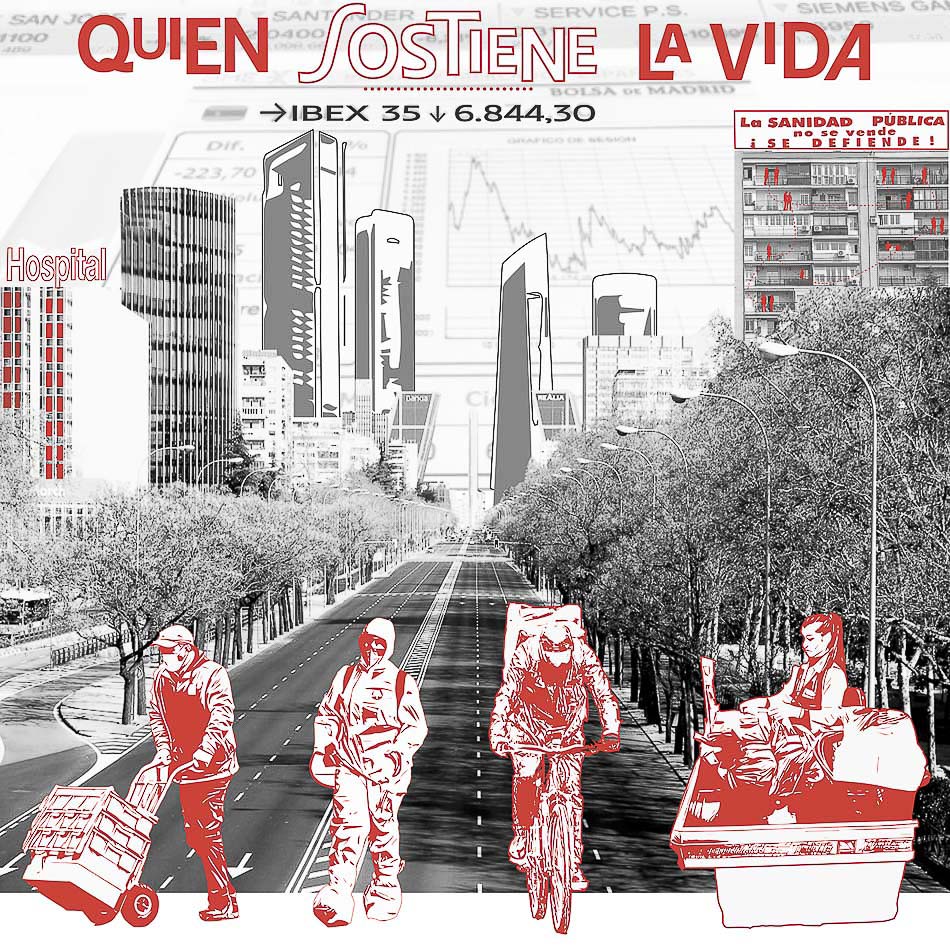 In April, the WHO – along with the International Council of Nurses and Nursing Now – released a report called “State of the World’s Nursing 2020.” The key number in this report is that the world has a deficit of nearly 6 million nurses. Stunningly, 89 percent of the shortage is concentrated in the Global South, “where the growth in the number of nurses is barely keeping pace with population growth.”

It is worth pointing out that pressure by the International Monetary Fund to keep public sector wages low in exchange for debt relief results in low wages for nurses, many of whom then migrate to higher wage countries, creating what Zuhal Yeilyurt Gündüz calls a “care drain.”

When we talk of nurses, we are largely talking of women, and here we need to focus on disregard and discrimination. A WHO paper from March 2019 has a sentence that should give pause to all the sanctimonious rhetoric about gender equality: “Women represent around 70 percent of the health workforce, but earn on average 28 percent less than men.”

Based on the interviews with health workers conducted by our team for “Health is a Political Choice,” our dossier developed a 16-point agenda to shift the priority of healthcare systems in capitalist countries. Six of them bear special focus:

These are elementary demands, policies that any sensitive person would agree to after having seen the catastrophe inflicted upon the populations in the capitalist states during this pandemic. Many of these reappear in our Ten-Point Agenda for the Global South After COVID-19. We should add to this list: 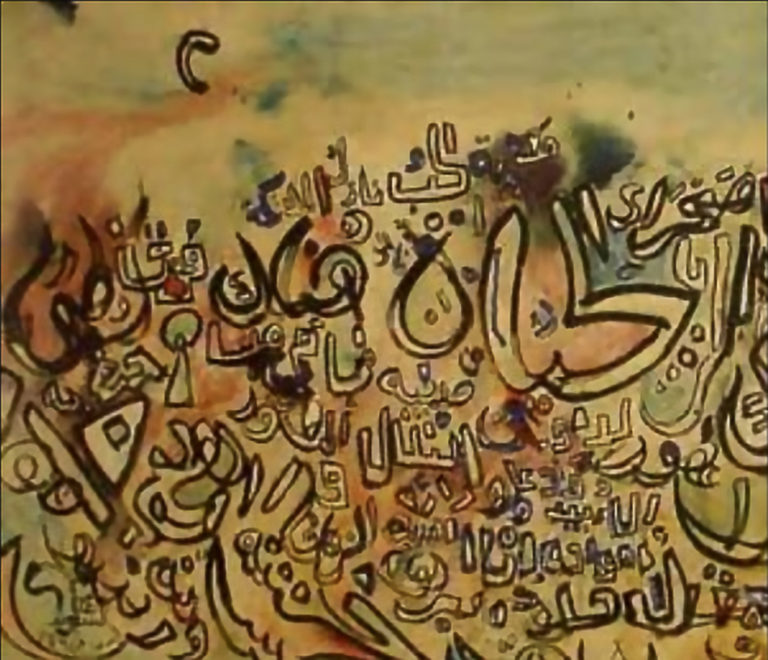 In September 1947, a doctor in Faqus (in northern Egypt) saw two patients who showed signs of food poisoning; the next day, two more patients arrived, and he advised them to go to the general hospital. The health officer of Al Qarnah (in middle Egypt) “was rather perplexed about the reporting of ten deaths during that day,” as a WHO report later noted.

Egypt had experienced six previous cholera pandemics (1817, 1831, 1846, 1863, 1883 and 1902), and yet this time the medical officers were unsure what was causing the illness. Cholera spread across the country before the “army of doctors, sanitary officials, nursing staff and disinfectors” could break the chain of infection; 10,277 people died during this outbreak. Rumors that cholera was brought to Egypt by British soldiers garrisoned in the country during World War II were dismissed by the British authorities. 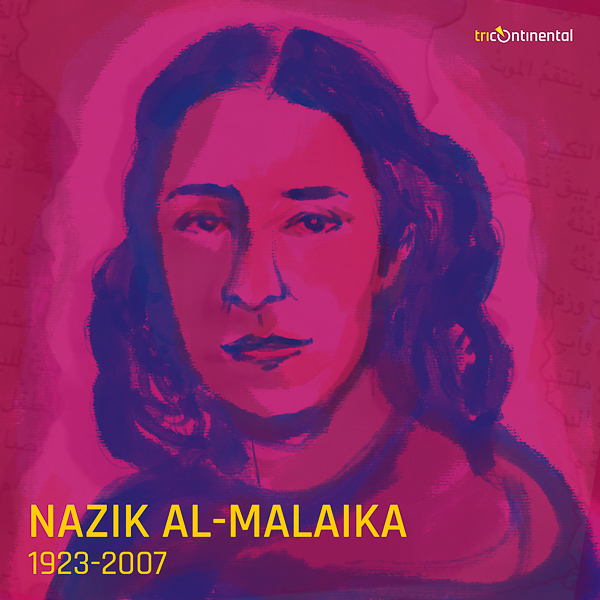 In Iraq, Nazik al-Malaika (1923-2007) heard reports of the cholera outbreak on the radio. Her distress became a beautiful poem, “Cholera” (translated here by Husain Haddawy).

It is night.
Listen to the echoing wails
rising above the silence in the dark.

the agonized, overflowing grief
clashing with the wails.
In every heart there is fire,
in every silent hut, sorrow,
and everywhere, a soul crying in the dark.

It is night.
Listen to the footsteps of the passerby,
in the silence of the dawn.
Listen, look at the mourning processions,
ten, twenty, no… countless.

Everywhere lies a corpse, mourned
without a eulogy or a moment of silence.

Humanity protests against the crimes of death.

Cholera is the vengeance of death.

Even the gravedigger has succumbed,
the muezzin is dead,
and who will eulogize the dead?

O Egypt, my heart is torn by the ravages of death.

Even the gravedigger has succumbed to the disease, but so too have the health workers. Our hearts are torn by the ravages of death, by the deep distress of the coronavirus pandemic, the hunger pandemic, the pandemic against hope. Yet, even in the gloom, the poet reminds us that “humanity protests against the crimes of death.”

The views expressed are solely those of the author and may or may not reflect those of Consortium News.OK

← Bob Parry on Brent Scowcroft
COVID-19: The ‘Free Market’ Wolves of the Pandemic →

1 comment for “COVID-19: Humanity’s Cries Against the Crimes of Death”