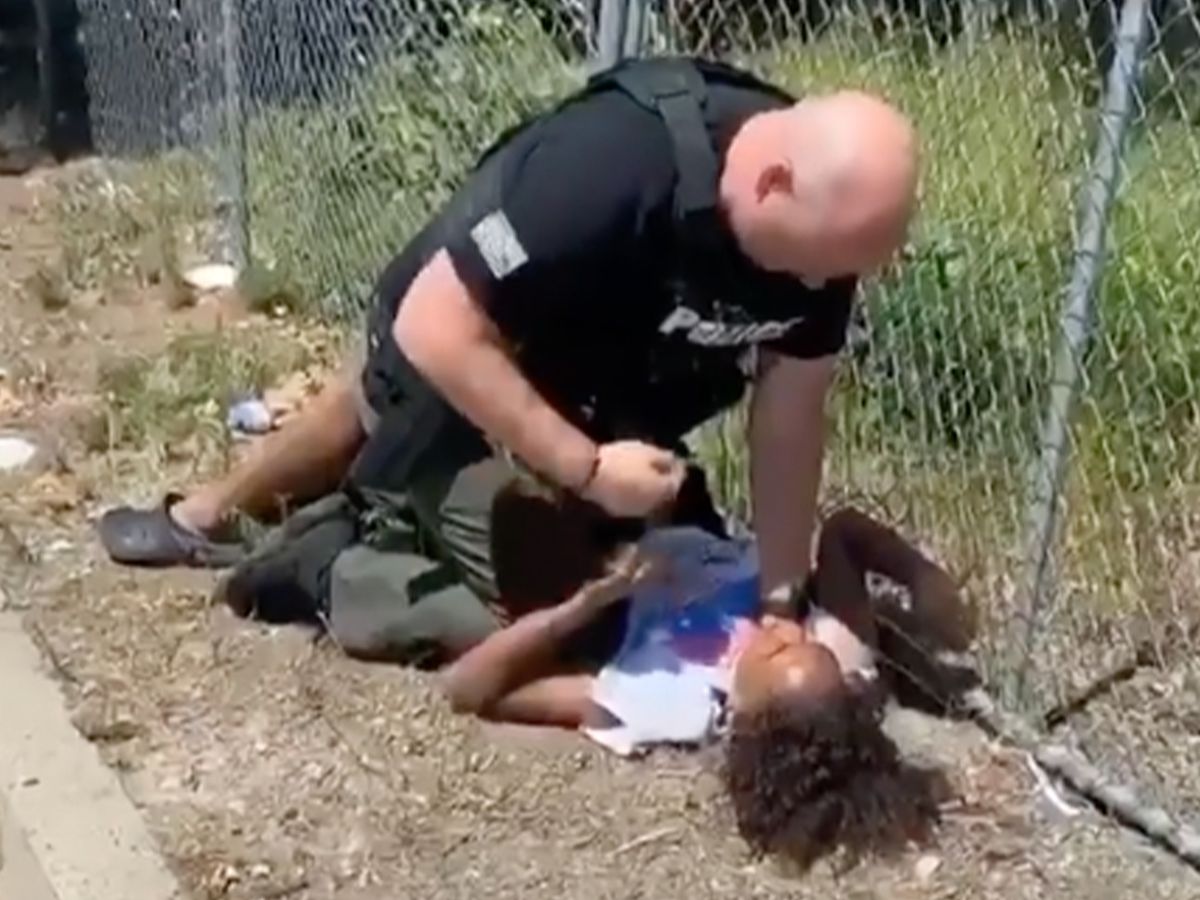 I had a weird dystopian dream recently where I was running away from evil Agent Smith-type characters who looked just like normal people, so there was no way to recognize them; they could be an old man or a child or a librarian, or anyone.

The only sign that allowed me to tell them apart from real people always came too late: if I ever talked about the dark forces I was fighting, at some point they would say the words “Well, what did you expect?”

It was a really scary, trippy dream, and I’ve been thinking about it ever since.

I’ve been thinking about it because it’s such an accurate reflection of how subservience to power actually manifests in our world. You talk about abusive power structures in our world, from police brutality to corporate predation to imperialist military interventionism, and many people are receptive. But you always wind up standing across from some freaky empire zombie saying “Well, what did you expect?”

It really is like a zombie infection, like a virus of the mind which spreads through propaganda and toxic ideologies and leads people to support the abuse of the disempowered by the powerful.

She is 14 years old.
pic.twitter.com/3UFTigy00M

Whenever there’s an act of police brutality caught on video, no matter how brutal or inexcusable it may be, when that video circulates online you will always see comments saying “Well, what did you expect? That person was disobeying.”

Literally always. Always, always, always, without a single solitary exception. There’s a certain type of mind virus whose victims literally cannot help themselves. They absolutely cannot resist the impulse to start making excuses for the authority figure explaining why it’s okay for them to assault and abuse the disobedient weaker party. You get the impression that they’re not even really thinking about it; it’s an entirely mindless reflex for them. Like robots. Or zombies.

And it’s the exact same mind virus which justifies literally any violence by the powerful against those who disobey them, from the smallest to the largest of scales.

Those who respond to videos of police brutality with “Well what do you expect? They were disobeying!” aren’t just defending the police, they’re defending every power structure in the world where the weak are attacked for disobeying the powerful. From governments which attack, subvert and destroy weaker nations which disobey them, all the way down to parents who hit their children for annoying them.

It’s the same mind virus, and it’s the same dynamic, and it all funnels upward in support of the same power structures. The doctrine which says it’s okay for the powerful to use violence upon the disobedient disempowered applies anywhere else one might choose to apply it. Which is why there’s so much overlap between defenders of police violence and supporters of various kinds of US imperialism.

The 14-year-old boy was pinned to the ground, but apparently that wasn't enough for this cop. pic.twitter.com/6cPiBYfVpx

Don’t side with the powerful against the disempowered. Just don’t.

Learning to distinguish between empowered parties and disempowered parties can be a little tricky, because nobody likes to think of themselves as siding with the powerful against the weak. It’s something we all know intuitively to be wrong, so we’ll often find clever ways of using an incomplete analysis of the power dynamics at play which allows us to feel as though we’re fighting the power when we’re really doing the exact opposite.

And propagandists are of course all too eager to help us do this.

Israel is a perfect example. You can squint at it in such a way that lets you feel as though you’re defending a disempowered religious minority with an extensive history of persecution that is surrounded by enemies, but really it has nuclear weapons and the full might of the U.S. empire on its side. In reality the Palestinians are the down-power ones, but people who want to believe the Israeli government is a poor widdle victim will do mental gymnastics to contort the power dynamics.

These compartmentalizations ignore where the actual power is at on a global scale and just zoom in to a local analysis which ignores all else.

Whenever you see the Western mass media and their propagandized followers talking about “The people of [insert targeted nation here],” they’re cheerleading a U.S. empire-backed movement against a weaker government which has resisted absorption into that empire. But they’re posing as supporters of the little guy.

In 500 media articles in 16 yrs, terms like the “Venezuelan people” or “civil society” were used exclusively to refer to opposition groups in alignment with (and funded by) the US government. https://t.co/FL7i0ErQ0V

This impulse to pretend you’re fighting the power instead of fighting for power is so pervasive I’ve seen people do ridiculous things like say Julian Assange is actually the power because WikiLeaks is influential. He’s one guy!

That’s also what you’re seeing when people try to spin these U.S. protests as a Deep State color revolution backed by George Soros and “the Chicoms.” No, it’s not, you just don’t want to admit that you support the government and its armed goon squad against people who are sick of the brutal U.S. police state, so you’re doing ridiculous mental gymnastics to make it feel like you’re actually punching up.

Online forums are full of self-described “anarchists” who constantly wind up on the same side as the CIA and the U.S. State Department on foreign policy because they act like every “revolution” in every nation is the people vs power while ignoring a global-scale analysis of real power. If your “anti-authoritarian” worldview frequently leads you to supporting agendas which make the biggest power structure on the planet more powerful, then you’re not anti-authoritarian, you just want to feel like you are. You’re fundamentally no different from any other MSM-brainwashed tool.

Learn to see clearly where the power is, and refuse to side with it. Expunge the “What did you expect?” mind virus from your system and you’ll be doing all of humanity a big favor.

← UPRISING: Urban Planning as Tool of White Supremacy – The Other Lesson from Minneapolis
ATOMIC BOMBINGS AT 75: Scholars Speak Out Against ‘Unnecessary’ Attacks →