A system that is seemingly based on ability has become the new means for exclusion, writes Jomo Kwame Sundaram.

How often have you heard someone lamenting or even condemning inequality in society, concluding with an appeal to meritocracy? We like to think that if only the deserving, the smart ones, those we deem competent or capable, often meaning the ones who are more like us, were in charge, things would be better, or just fine.

Since the 1960s, many institutions, the world over, have embraced the notion of meritocracy. With post-Cold War neoliberal ideologies enabling growing wealth concentration, the rich, the privileged and their apologists invoke variants of “meritocracy” to legitimize economic inequality. 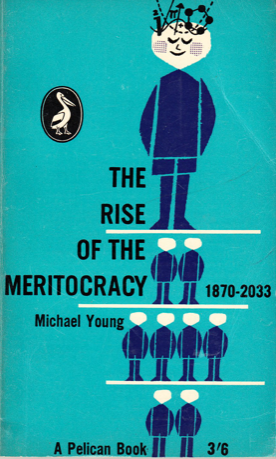 Corporations and other social institutions, which used to be run by hereditary elites, increasingly recruit and promote on the bases of qualifications, ability, competence and performance. Meritocracy is thus supposed to democratize and level society.

Ironically, British sociologist Michael Young pejoratively coined the term meritocracy in his 1958 dystopian satire, “The Rise of the Meritocracy.” With his intended criticism rejected as no longer relevant, the term is now used in the English language without the negative connotations Young intended.

It has been uncritically embraced by supporters of a social philosophy of meritocracy in which influence is supposedly distributed according to the intellectual ability and achievement of individuals.

Many appreciate meritocracy’s two core virtues. First, the meritocratic elite is presumed to be more capable and effective as their status, income and wealth are due to their ability, rather than their family connections.

Second, “opening up” the elite supposedly on the bases of individual capacities and capabilities is believed to be consistent with and complementary to “fair competition.” They may claim the moral high ground by invoking “equality of opportunity,” but are usually careful to stress that “equality of outcome” is to be eschewed at all cost.

As Yale Law School Professor Daniel Markovits argues in “The Meritocracy Trap,” unlike the hereditary elites preceding them, meritocratic elites must often work long and hard, e.g., in medicine, finance or consulting, to enhance their own privileges, and to pass them on to their children, siblings and other close relatives, friends and allies.

Gaming Meritocracy
Meritocracy is supposed to function best when an insecure “middle class” constantly strives to secure, preserve and augment their income, status and other privileges by maximizing returns to their exclusive education. But access to elite education – that enables a few of modest circumstances to climb the social ladder – waxes and wanes. 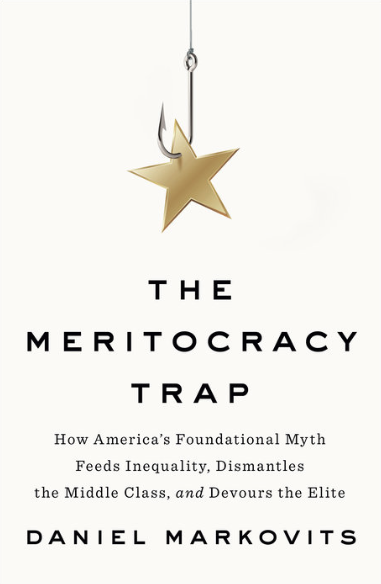 Most middle-class families cannot afford the privileged education that wealth can buy, while most ordinary, government-financed and run schools have fallen further behind exclusive elite schools, including some funded with public money. In recent decades, the resources gap between better and poorer public schools has also been growing.

Meanwhile, technological and social changes have transformed the labor force and economies greatly increasing economic returns to the cognitive, ascriptive and other attributes as well as credentials of “the best” institutions, especially universities and professional guilds, which effectively remain exclusive and elitist.

As “meritocrats” captured growing shares of the education pies, the purported value of “schooling” increased, legitimized by the bogus notion of “human capital.” While meritocracy transformed elites over time, it has also increasingly inhibited, not promoted social mobility.

A Different Elite
Thus, although meritocrats like to see themselves as the antithesis of the old “aristocratic” elite, rather than “democratize” society through greater inclusion, meritocracy may even increase inequality and further polarize society, albeit differently. 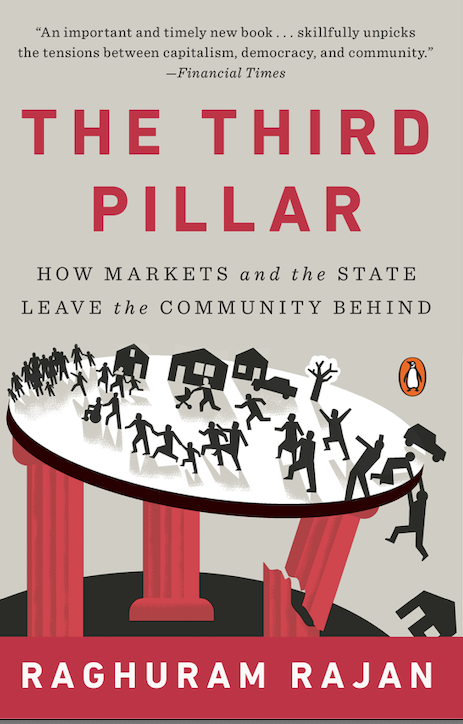 While the old “aristocratic” elite was often unable to ensure their own children were well educated, competent and excellent, meritocrats – who have often achieved their status and privileges with education and related credentials – have often increased their significance.

Hence, a meritocratic system – seemingly open to inclusion, ostensibly based on ability – has become the new means for exclusion, which University of Chicago Professor Raghuram Rajan attributes to the digital revolution.

Meritocrats have increased the significance of schooling, with credential attainment legitimizing growing pay inequality, as they secure even better education for thus own children, thus recreating and perpetuating inequalities.

To add insult to injury, meritocratic ideology suggests that those excluded are undeserving, if not contemptible. With progressive options lacking middle class and elite support, those marginalized have increasingly turned to “ethno-populism” and other ‘communal’ appeals in this age of identity politics.

Unsurprisingly, their opposition to educational and economic inequalities and marginalization is typically pitted against the ethnic “Other” – real, imagined or “constructed” – typically seen as “foreign,” even if domestic, as the “alien within.” 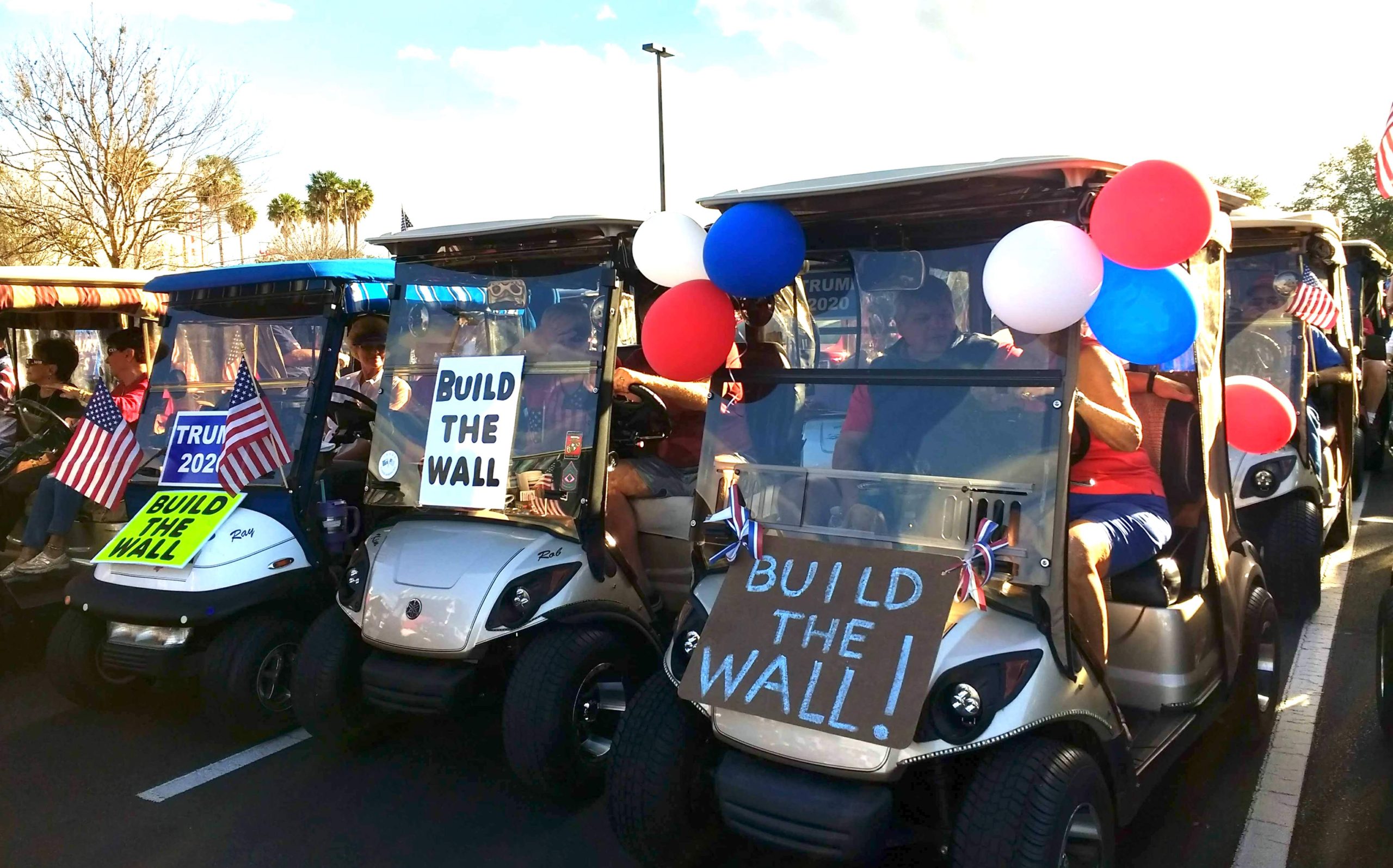 Markovits argues that meritocracy undermines not only itself, but also democratic and egalitarian ideals. He insists that meritocracy also hurts the new “meritocratic” and “technocratic” elite, hoping to recruit them to the anti-meritocracy cause, perhaps reflecting his appreciation of the need to build broad inclusive coalitions to bring about social transformation.

In the U.S. and elsewhere, tax policy, other incentives and even Covid-19 will encourage replacing mid-skilled workers with automation and highly skilled professionals, e.g., facilitated by the growing use of artificial intelligence applications.

One alternative is to reform labor markets as well as tax policies and regulations to promote more skilled, “middle-class” employment. Those introducing new technologies would then be motivated to enable more productive, higher income, middle-class employment.

A more open, inclusive and broader educational system would also provide the workforce needed for such technologies. Thus, the transitions from school to work, which have tended to increase inequality, can be transformed to reduce inequality.

Rather than de-skill workers to be paid less in order to become more profitable, “up-skilling” workers to be more productive can also be profitable. For example, an Indian cardio-thoracic hospital has trained nurses for many routine medical procedures, allowing specialist doctors to focus on tasks really requiring their expertise.

At relatively lower cost, using workers who are not fully trained doctors, but are paid and treated better, can cost-effectively deliver important healthcare services at lower cost at scale. Such innovations would strengthen the middle class, rather than undermine and erode it.