It is time for the world to deny Israel its impunity, writes Vijay Prashad.

It is impossible to be calm about the fate of the Palestinian people. Since 1948, they have been denied their country and denied their right to exist. One United Nations resolution upon another has said that their exile must end, that they must be allowed to build lives of dignity. Between UN Resolution 194 (1948) and 242 (1967) are a string of resolutions calling for the right of Palestinians to have a homeland and for the right of Palestinians to return to their homeland.

During the 1967 Israeli invasion of the West Bank, Defence Minister Moshe Dayan told Lieutenant General Yitzhak Rabin that the aim of the war was to remove all Palestinians out of the entire territory to the west of the Jordan River. When Israel seized that land from Jordanian control, Israel’s Prime Minister Levy Eshkol said that the new territory was a “dowry,” but that this “dowry” came with a “bride” – namely, the Palestinian people. “The trouble is that the dowry is followed by a bride,” he said, “whom we don’t want.” The Israeli plan has always been to annex all of Jerusalem and the West Bank, either killing the Palestinians who live there or pushing them out to Jordan and Syria. 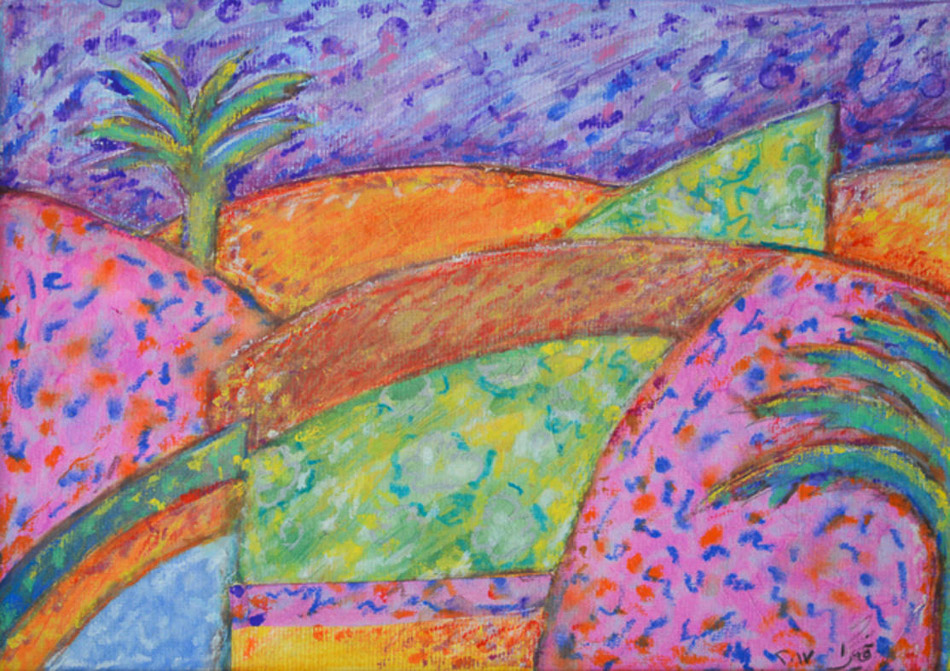 This is precisely what the Israeli government is threatening to do: the annexation of the West Bank. The Oslo Accords of 1994 provided the basis for a “two-state solution” in which the Palestinian people would control the West Bank, East Jerusalem and Gaza in a future Palestinian state. But Israel was never going to permit such a reality. The imposition of prison-like conditions on Gaza and the punctual bombardment of that congested and impoverished area has left its people bereft.

The open annexation of East Jerusalem through land grabs has changed the status quo of that city. The Israeli state-backed policy that sent close to half a million Israeli settlers to occupy Palestinian land in the West Bank – often with the best water sources – has erased the possibility of any sovereign Palestinian state.

For years, Israeli settlers have encroached upon Palestinian land with the full backing of the Israeli state. Now, Israel has threatened (and postponed on July 1) to incorporate these settlements – which the United Nations has called illegal – into Israeli territory.

Since UN Resolution 237 (1967), the United Nations has cautioned Israel not to violate the Fourth Geneva Convention (1949), which sought to ensure civilian protections in war zones, in the areas that Israel seized from the Palestinian people in the 1967 war. UN Resolution 2334 in 2016 said that the Israeli settlements were a “flagrant violation” of international law and had “no legal validity.”

The current annexation plan of Israel shows disregard for international law and for the democratic aspirations of the Palestinian people. 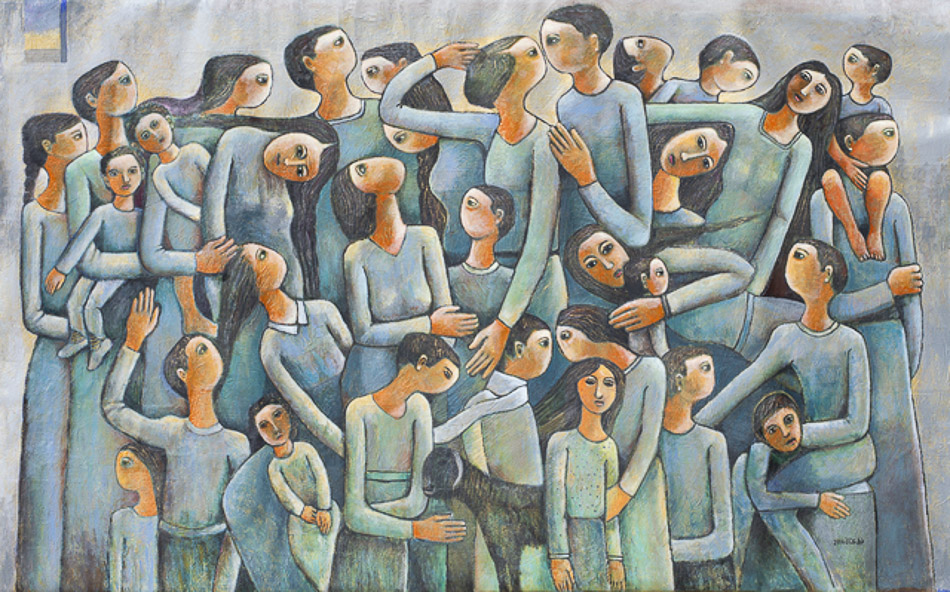 What would annexation of the West Bank mean? It would mean that Israel has grabbed the land that it had formally ceded to a future Palestinian state and that Israel is willing to incorporate the Palestinian natives of this land as non-citizen residents of Israel.

The land grab would violate international law; the second-class status of Palestinians affirms Israel’s status as an apartheid state. In 2017, the UN’s Economic and Social Commission of West Asia published a report called “Israeli Practices towards the Palestinian People and the Question of Apartheid.” The report showed that all Palestinians – regardless of where they live – are impacted by the apartheid policies of the Israeli state.

Palestinians who have Israeli citizenship (ezrahut) do not have the right to nationality (le’um), which means that they can only access inferior social services, and that they face restrictive zoning laws and find themselves unable freely to buy land.

Palestinians in East Jerusalem are reduced to the status of permanent residents who must constantly prove that they live in the city. Palestinians in the West Bank live “in ways consistent with apartheid,” write the authors of the UN report. And those who are exiled to refugee camps in Lebanon, Syria and Jordan have been permanently denied their rights to their homeland.

All Palestinians – whether those who live in Haifa (Israel) or in Ain al-Hilweh (Lebanon) – suffer the consequences of Israeli apartheid. This indignity is punctuated with laws that humiliate Palestinians, each one meant to make life so miserable that they are forced to emigrate. 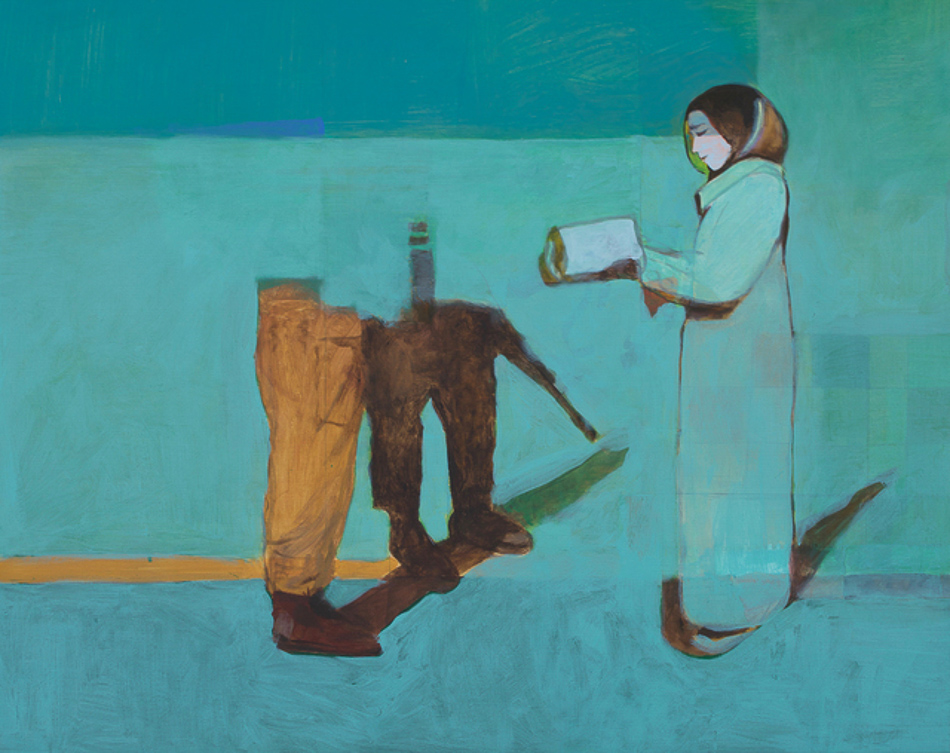 The annexation of the West Bank will only deepen Israel’s apartheid policies. The Zionist state will not permit Palestinians full citizenship rights. There is no intention to incorporate the Palestinian people into Israel with full citizenship nor to cede even a threadbare Palestine. This is barefaced colonialism of the old type.

Inside this kind of colonial aggression comes the demolition of Palestinian neighborhoods in East Jerusalem (such as Wadi Yasul) and the destruction of olive groves (such as in Burin Village). In the few months of 2020, the Israeli state has arrested 210 Palestinian children and 250 students, as well as 13 Palestinian journalists. These moves are reported by human rights groups and condemned by Palestinian civil society organizations but are otherwise ignored. This is the attrition of dignity.

All of this is illegal: the demolitions, the settlements, the apartheid wall that encircles the West Bank. UN resolutions, International Court of Justice rulings, civil society condemnations: none of it seems to make an impact.

Since 1948, Israel has acted with impunity as it has sought to annihilate Palestine and Palestinians, to steal the “dowry” and dispose of the “‘bride.” Not far from the wall that Israel built surrounding the West Bank to humiliate the Palestinians are the traces of walls that Israel has knocked down to turn homes into dust.

Those walls, which once held up roofs, were shelters for a people who have been thrown off their axis, made to walk at a tilt, always afraid of the settler’s bullet or the soldier’s handcuffs.

There is fear that the cannons of the colonizer will blast through them, but there is resistance that acknowledges that the walls of the home are not the real walls. The real walls are the walls of fortitude and perseverance. 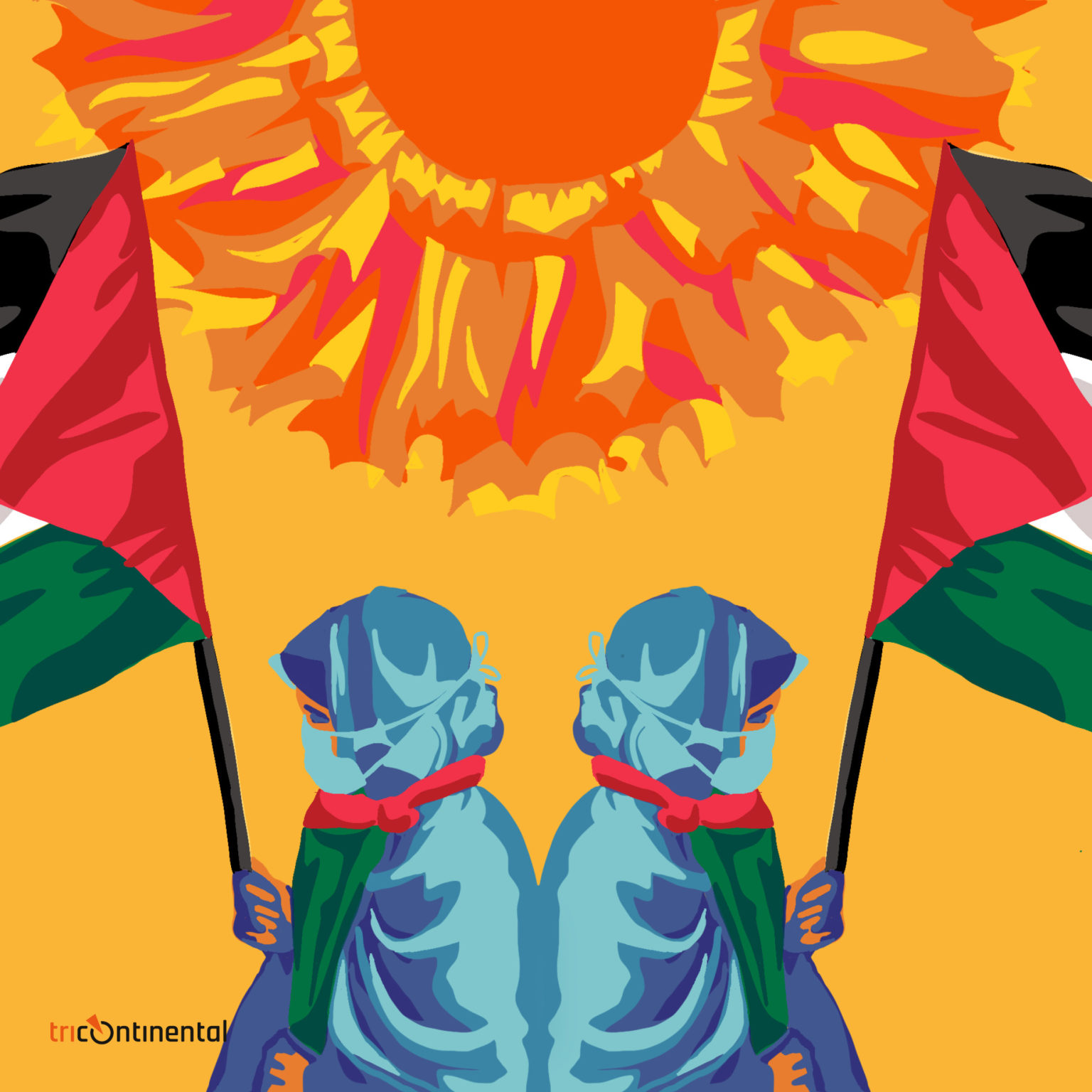 Wretched states are hollowed out by their insensitivity and by their injustice. In the absence of moral conviction, it is impossible for the Israeli state to make its case except by the arrogance of guns. When a bulldozer comes before a home, it is the bulldozer that will prevail, but it is the home that remains alive in the hearts and dreams of the people. Bulldozers produce fear, but not humanity.

A humane society cannot be built by fear. It must be built by the enthusiasm of love. Wretched states – such as Israel – cannot build a utopia of love on land that has been scarred by brutal theft. Even after olive trees have been uprooted, their groves still smell of olives.

After the 2014 Israeli bombing of Gaza, the Iraqi poet Sinan Antoon wrote “Afterwords.” The poem imagines a child walking with a grandfather (sidu).

Are we going back to Jaffa, sidu?
We can’t
Why?
We are dead
So are we in heaven, sidu?
We are in Palestine, habibi
and Palestine is heaven
and hell.
What will we do now?
We will wait
Wait for what?
For the others
….
to return

There is no time to wait. It is time for the world to deny Israel its impunity, which is provided by the full-throated backing by the United States of America.