Vijay Prashad surveys the alarming news about the virus in Brazil and India, where neither government is taking a science-based approach or showing a regard for the people. 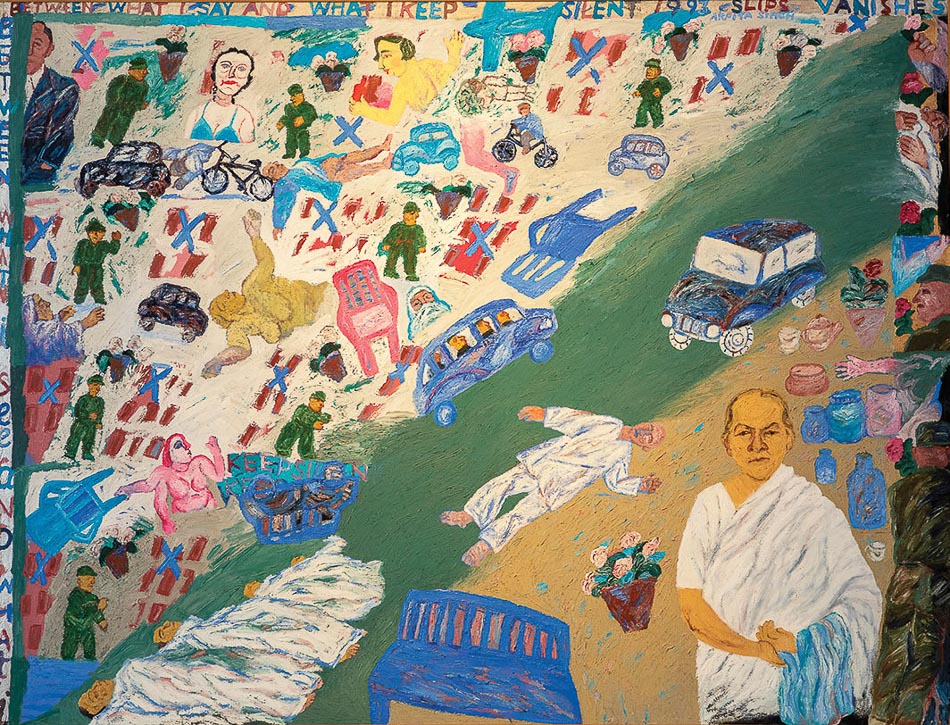 Alarming news about the Covid-19 disease comes from Brazil and India, where the infection numbers are high, and the death count grows steadily. It appears that a million people are now infected in Brazil (out of a population of over 211 million). In India, it is difficult to even estimate the number of those infected, since the testing levels are so low, and the data is so poor. One suggestion is that at least 8 million people have been infected (out of a population of over 1.3 billion). 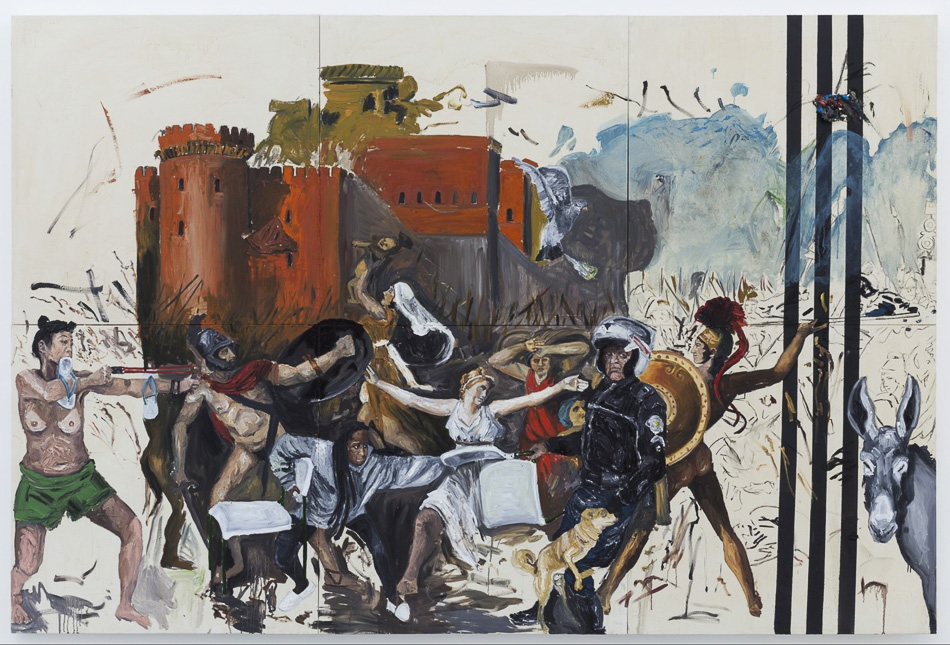 In early June, Brazil’s Ministry of Health took down its website for a day; it was this site that had been publishing the official Covid-19 data. When the site returned the next day, all of the data on past Covid-19 cases had vanished; there was simply no way to assess any official numbers on infection rates or death rates. The opposition to Bolsonaro’s administration criticized this action, with Rodrigo Maia, a politician of the right, saying on Twitter that “the health ministry is trying to cover the sun with a sieve.

It is urgent to restore the credibility of statistics. A ministry that distorts numbers creates a parallel universe to avoid facing the reality of facts”. It took the intervention of Brazil’s Supreme Court to restore the data. During a June 19 press conference by the World Health Organization (WHO), Dr. Michael Ryan, the executive director of the WHO’s Health Emergencies Programme, said that in the past 24 hours there had been over 22,000 people infected in Brazil and more than 1,230 additional deaths.

Meanwhile, the Indian Council of Medical Research’s journal showed that the government’s official report of infections in the country till early May (35,000) actually underestimates the true number of infections (700,000) by at least 20. The official government numbers report that by June 400,000 people have been infected in the country, but the number of those infected could be as high as 8 million if we multiply the official figure by 20 (following the Indian Council of Medical Research’s assessment).

The official death count is 13,000, which is not a credible figure. One of the immediate findings of the Indian Council of Medical Research’s study is that the government has not carried out contact tracing with any seriousness. Of the people who tested positive for Covid-19 in the study, the Indian government does not know how 44 percent of them became infected. 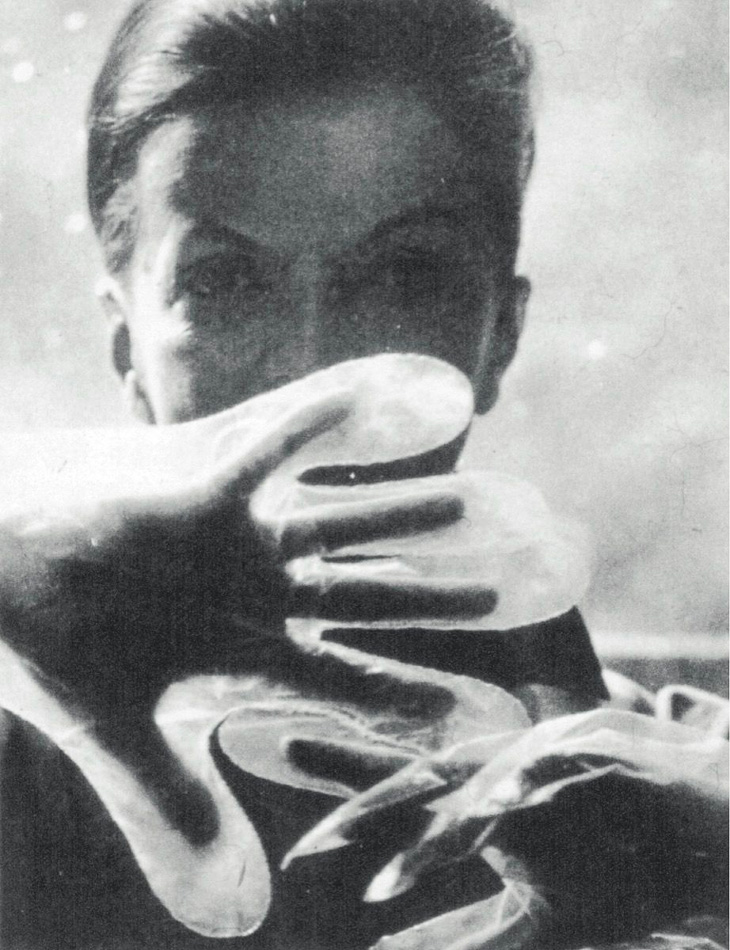 Neither in Brazil nor in India have the governments taken a science-based attitude to the virus.

In Brazil, the government of President Jair Bolsonaro has removed two medical experts – Luiz Henrique Mandetta (paediatric orthopaedist) and then his replacement, Nelson Teich (oncologist) – as ministers of health and replaced them with Eduardo Pazuello, a military man with no medical training.

It appears that no medical expert wants to join the government and promote Bolsonaro’s favored options, and Bolsonaro is unwilling to tolerate scientific evidence that contradicts his political agenda, as evidenced by his dismissal of Mandetta.

Like U.S. President Donald Trump, Bolsonaro has masqueraded as a health professional, urging his health ministry to encourage the use of chloroquine and hydroxychloroquine as antidotes to the disease. In fact, last week the WHO again pulled hydroxychloroquine from its Solidarity Trial after the drug showed no benefit (and caused heart issues in some patients among other adverse side effects); the U.S. Food and Drug Administration revoked its emergency use authorization for treating the disease on June 15; and this past Saturday, the U.S. National Institutes of Health halted a trial for the drug’s ability to treat Covid-19.

In India, Prime Minister Narendra Modi has promoted atmanirbhar (self-sufficiency), asking people to take measures on their own to confront the virus. The central government, it appears, will neither do anything nor be responsible. Medical resources have been funneled from public healthcare systems to private healthcare over the past decades, which has been callous towards those infected by the virus.

Private hospitals and clinics are turning away patients whose symptoms could be controlled using ventilators and oxygen; these patients are largely from the middle class, which means that the plight of the workers has gone unnoticed. 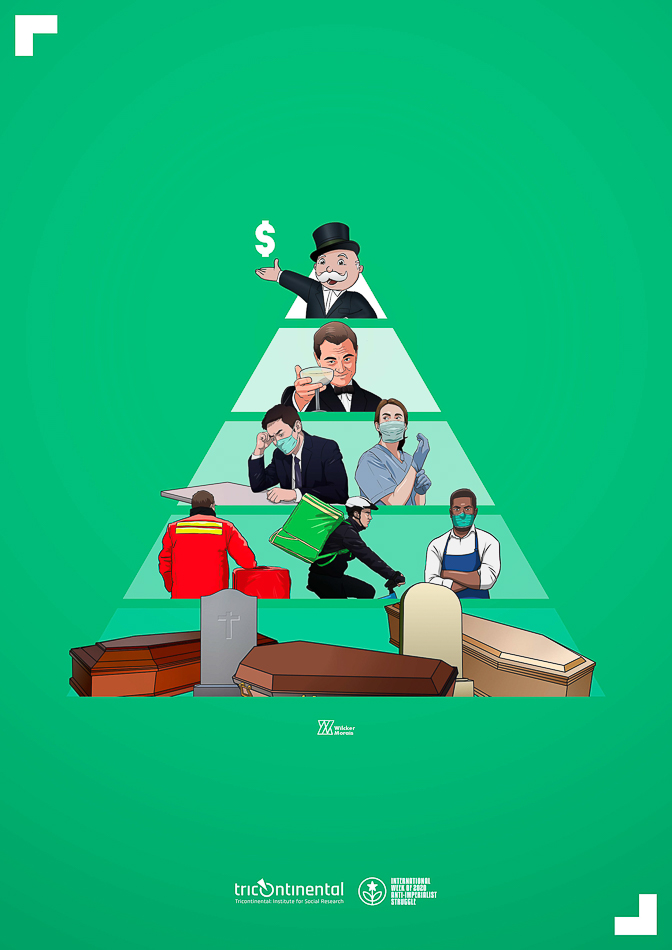 Since late 2016, when the right returned to power after the undemocratic ejection of President Dilma Rousseff in what is known as a “soft coup,” the Brazilian state has hit the healthcare system with harsh cuts. Constitutional Amendment 95 (December 2016), or EC-95, went into effect in 2018 and froze the federal budget for 20 years, which has had a disastrous impact on the public health system.

With forethought, Professor Liana Cirne Lins wrote at around the time the amendment was passed that EC-95 “is not a bitter medicine. It is the disease that will put the entire country into an ICU.” In 2017, the government – for the first time in 30 years – disbursed less than what the constitution mandated for the health budget.

Austerity, in a short time, eroded the public health capacity in Brazil, which has long had one of the strongest public healthcare systems in the world – the result of hard-fought social struggles.

When Modi came to office in 2014, his government slashed the health budget by 20 percent (they have subsequently increased it each year). Today, India dedicates a miniscule amount (1.15 percent) of its GDP towards the health sector, with the largest amount going to the private sector.

The National Health Profile, a document released by the government of India in 2019, showed that there is one doctor for every 10,926 people; this is over 10 times less than the WHO mandate to have a doctor to population ratio of 1 doctor for 1,000 people. Medical costs in India are outrageous, with the out-of-pocket expenditure one of the highest in the world. Even before the emergence of the coronavirus, 57 million Indians were pushed into poverty every year as a result of such medical costs.

The government’s insurance scheme (Ayushman Bharat-Pradhan Mantri Jan Arogya Yojana) has been gripped by hospital fraud and inefficiency. The National Health Mission, a key public health program of the Indian government, has seen its budget decline from 2014 to 2020. This steep decline began when the right-wing government of Modi came to power in 2013. It has had a catastrophic impact.

Disregard for the people marks the dangerous incompetence of the governments of Bolsonaro and Modi. Bolsonaro’s cavalier attitude towards the highly contagious nature of the virus has meant that there has not been a well-crafted lockdown of the country; as Bolsonaro began to campaign to completely reopen the country, the mayor of São Paulo, Bruno Covas, accused Bolsonaro of playing “Russian roulette” with the population.

Peoples Dispatch spoke to Jessy Dayane of Levante Popular da Juventude and Frente Brasil Popular to discuss how the government’s denial of the COVID-19 has forced the people of Brazil to choose between dying of hunger and dying of COVID-19. (You can watch Part 2 of the video here)

On March 24, two weeks after the WHO declared the global pandemic, Modi suddenly announced a three-week lockdown. Nothing was said for two days, and even then, the “plan” that was introduced had no specifics. Two days before the lockdown, the Railway Ministry suspended all passenger trains; buses stopped functioning.

This was the start of a catastrophic set of events. Tens of millions of Indian workers had moved from their villages and towns to seek work elsewhere in the country. Many of them are day laborers, have little recourse to savings, and often are given lodging only if they are at work. With no notice, they were essentially told that they no longer had housing or transit and had to walk hundreds of kilometers to their homes.

Life in rural India has been adversely impacted by a lockdown that was enforced without any planning – as shown by studies carried out by the People’s Archive of Rural India and the Society for Social and Economic Research.

Brinda Karat, Polit Bureau member of the Communist Party of India (Marxist) talks to Newsclick about the nationwide protest on 16 June.

Anger in both countries has been growing. Under the cover of the lockdown, these governments have attempted to push through the worst of their unpopular agenda – such as attacks on labor rights, the privatization of healthcare, and severe austerity measures.

In Brazil, a central slogan is Fora Bolsonaro (“Get out, Bolsonaro!”). This is a slogan that resonates in India, where the left parties have been pushing against policies by the Modi government that have greatly harmed the vast mass of the population. The growing discontent with the governments of men like Bolsonaro and Modi is a hopeful sign. 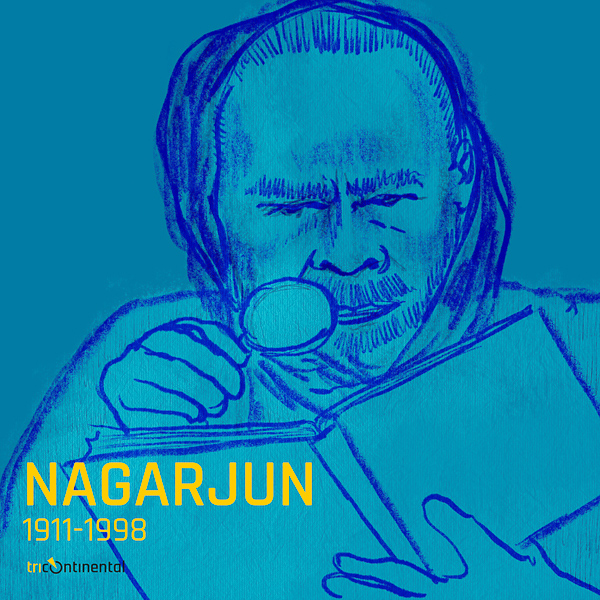 All things must pass. Even the pandemic, and even the dangerous incompetence of Bolsonaro and Modi. In 1952, the Hindi poet Nagarjun (1911-1998) wrote a charmingly affecting poem about a famine called “Famine and What Comes After.” It gives us the kind of hope we need as the light at the end of the tunnel flickers and seems – occasionally – to go out.