Consortium News is always first to publish VIPS and is the depository of its memos to high officials, beginning with its 2003 warning about faulty intelligence on Iraq. We have several former, senior intel officers who critique the U.S. security services like nowhere else on the internet. 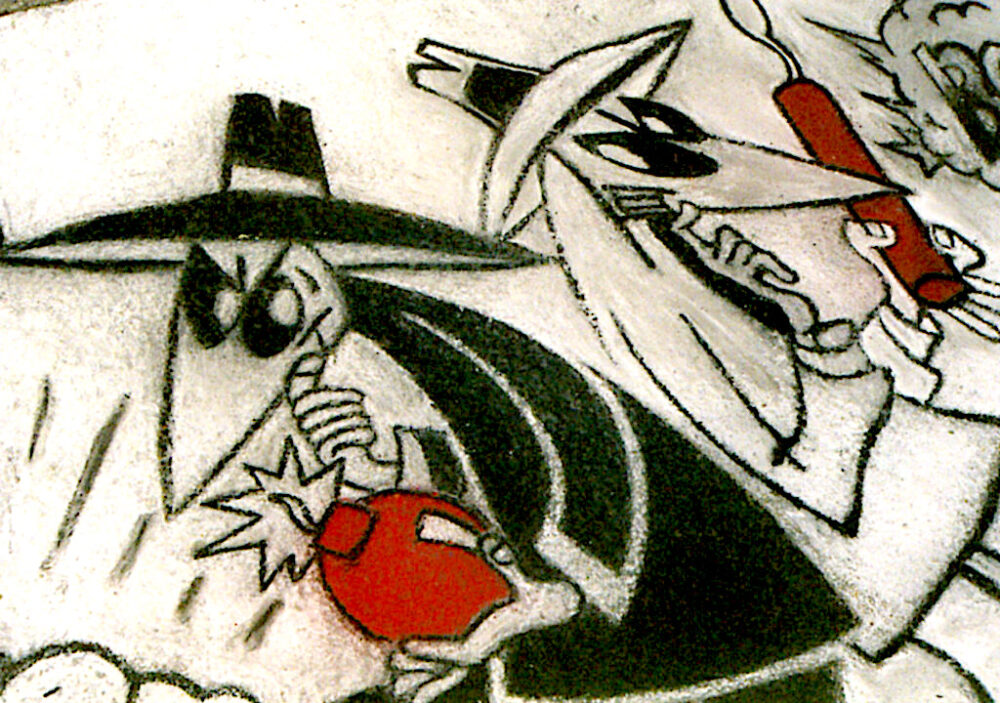 From the likes of Ray McGovern, a former Central Intelligence Agency analyst on the Soviet Union and Russia, who gave the daily Oval Office intelligence brief to Presidents Ronald Reagan and George H.W, Bush; to former CIA counterterrorism officer John Kiriakou who blew the whistle on the CIA’s torture program; to Coleen Rowley, a former FBI special agent who alerted the Bureau but was ignored on intelligence before the 9/11 attack; to Scott Ritter, a former Marine Corps intelligence officer and UN weapons inspector in Iraq,  Consortium News brings you the best original analysis of U.S. intelligence and security services of anyone around.

We are the first to publish all memos from Veteran Intelligence Professionals for Sanity, an organization of top-flight former intel officials, including an ex-National Security Agency technical director, William Binney.