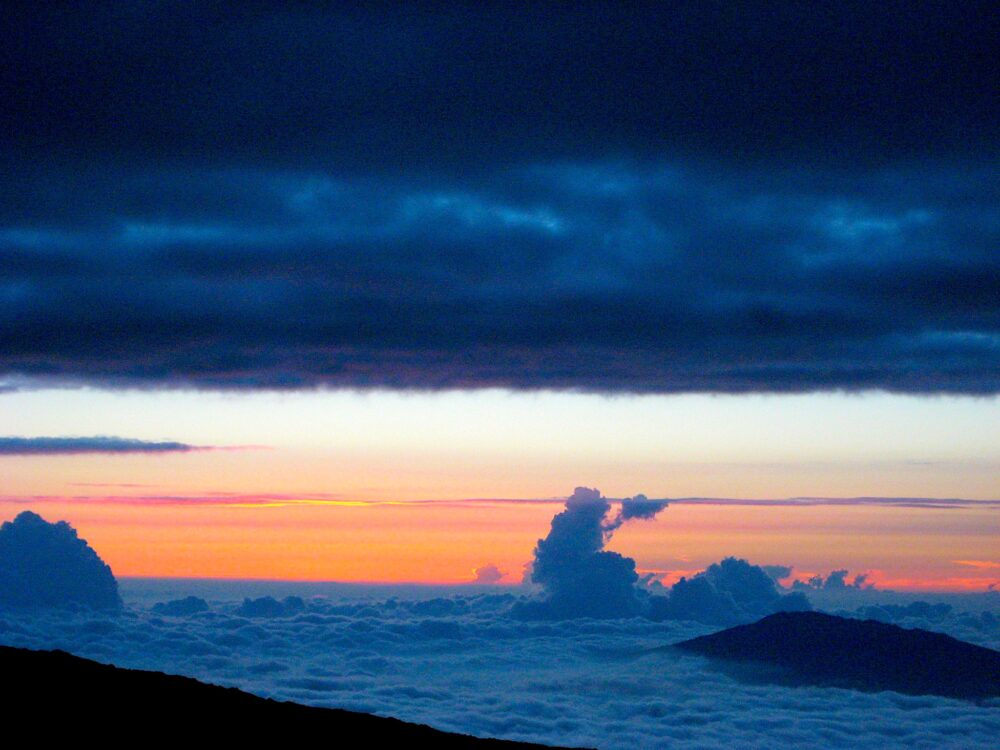 Climate scientists and campaigners reiterated their demands for urgent global action to dramatically reduce planet-heating emissions in response to a new record-breaking reading on Sunday of the concentration of carbon dioxide in the atmosphere from the National Oceanic and Atmospheric Administration.

Experts and activists have long pointed at rapidly rising CO2 concentrations as evidence that the international community must do more to address the climate crisis. The daily average of CO2 levels on May 3 was 418.12 parts per million, according to NOAA’s Mauna Loa Observatory, an atmospheric baseline station in Hawaii.

The United Nations Framework Convention on Climate Change secretariat (UN Climate Change) highlighted the finding on Twitter Monday and called on countries across the globe to improve their national climate action plans.

Although the next major UN climate summit, COP26, is postponed until next year due to the ongoing coronavirus pandemic, countries party to the landmark 2015 Paris climate agreement are still under pressure to unveil their nationally determined contributions (NDCs) sometime this year. 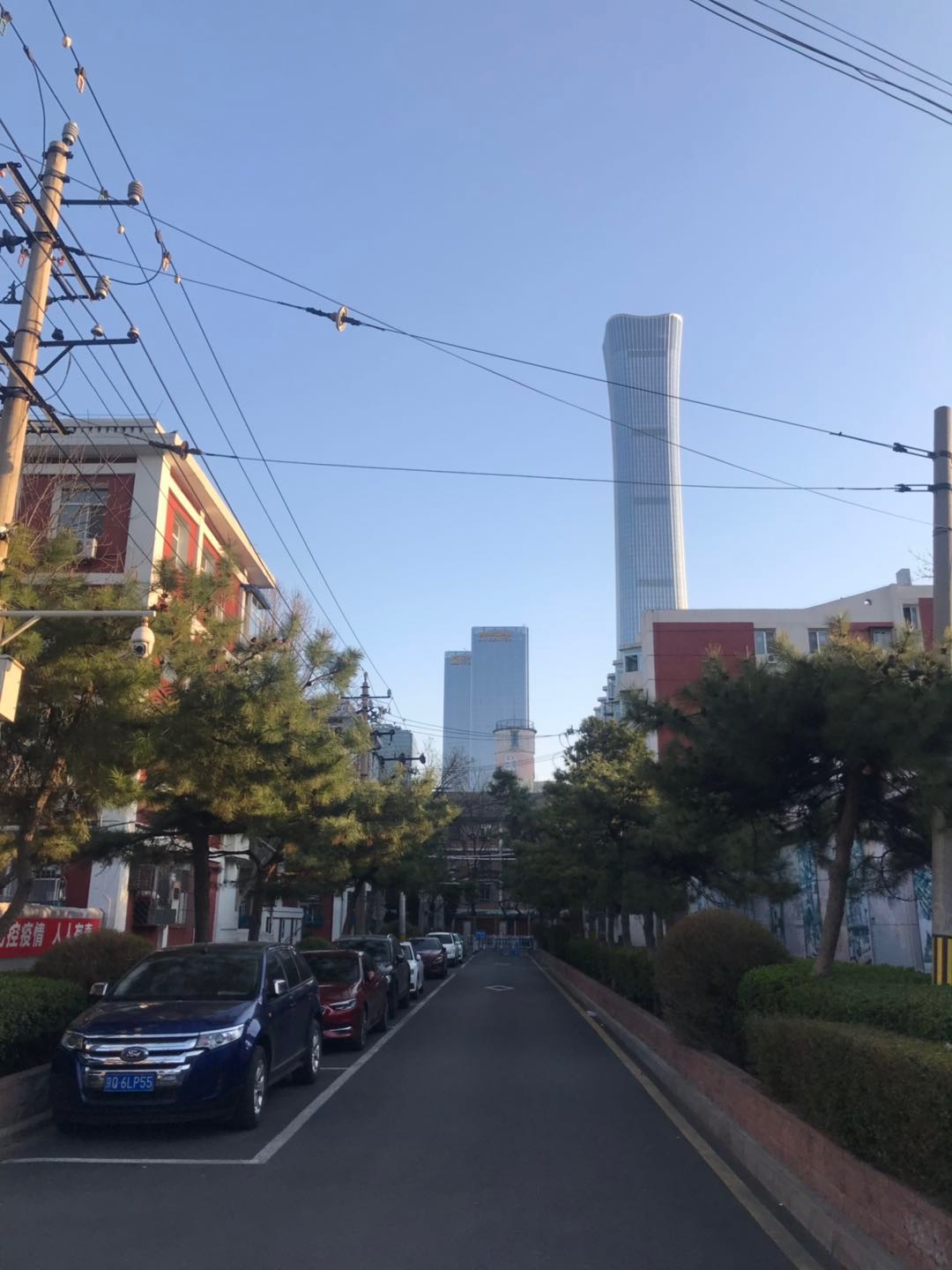 The Covid-19 lockdowns, which persist in many places around the world, have led to declines in fossil fuel emissions and other pollution. In a note on the webpage detailing daily averages, NOAA addresses whether the impacts of the pandemic are affecting the CO2 record:

“There have been many inquiries whether we can see in our CO2 measurements at Mauna Loa and elsewhere the slowdown in CO2 emissions from the burning of fossil fuels. That drop in emissions needs to be large enough to stand out from natural CO2 variability caused by how plants and soils respond to seasonal and annual variations of temperature, humidity, soil moisture, etc. These natural variations are large, and so far the “missing” emissions do not stand out.

Here is an example: If emissions are lower by 25 percent, then we would expect the monthly mean CO2 for March at Mauna Loa to be lowered by about 0.2 ppm, and again in April, etc. Thus, when we compare the average seasonal cycle of many years we would expect a difference to accumulate after a number of months, each missing 0.2 ppm. The International Energy Agency expects global CO2 emissions to drop by 8% this year. Clearly, we cannot see a global effect like that in less than a year. CO2 would continue to increase at almost the same rate, which illustrates that to tackle our global heating emergency aggressive investments need to be made in alternative energy sources.”

David N. Thomas, a professor at the School of Ocean Sciences at Bangor University in Wales, shared on Twitter Tuesday an infographic and “sobering” report about the pandemic’s expected impact on global CO2 emissions.

That April 30 report from the Breakthrough Institute says that “meaningfully altering atmospheric concentrations of CO2 — and meaningfully “bending the curve” away from high warming outcomes — requires sustained year-over-year emissions reductions rather than temporary drops during economic crises.”

Thomas also took to Twitter Monday to acknowledge the new daily average record at the Mauna Loa station. He pointed out that the previous record had been set just two days earlier — 418.03 ppm on May 1 — and posited that the May 3 record “unfortunately will be broken several more times this month.”

Well, the record set on 1st May only lasted 2 days
….The new record of average daily CO2 is now 418.12 ppm
& unfortunately will be broken several more times this month#CO2 #climatecrisis #wedonthavetime https://t.co/CBoMEwopIH

That concern was shared Tuesday by climate activist Greta Thunberg, the 17-year-old Swede who founded the global Fridays for Future movement:

Thunberg noted that the daily average from Sunday is nearly 70 ppm beyond 350 ppm, which experts— including former NASA climatologist James Hansen— have deemed the safe limit. As Hansen has said: “If humanity wishes to preserve a planet similar to that on which civilization developed and to which life on Earth is adapted, paleoclimate evidence and ongoing climate change suggest that CO2 will need to be reduced… to at most 350 ppm.”

In a tweet Tuesday, the South Africa-based climate justice group The Collective Movement also noted that safe limit and expectations that CO2 concentrations “are more than likely to increase and unless action is taken.”

“We are heading to dangerous levels of CO2 in the atmosphere,” the group declared. “Where we are is bad enough. We can’t let these levels grow. We need #ClimateAction!”

The record in Hawaii came ahead of a study published in the Proceedings of the National Academy of Sciences that warned if the warming continues at its current rate, up to three billion people could be forced to flee regions of the planet that would become too hot for humans to inhabit by 2070.