Gaza has only 78 ICU beds and 63 ventilators, while in the West Bank Israeli house demolitions and military raids continue, reports Yara Hawari.

The first measures taken against Covid-19 in the West Bank occurred in early March after the confirmation of seven cases in Bethlehem that were linked to a Greek tourist group. The Palestinian Authority (PA) declared a state of emergency and imposed a lockdown on the city, banning all entry and exit as well as enforcing a curfew on residents.

The PA also announced restrictions across the West Bank, including prohibitions on travel between governorates and the shuttering of public spaces and education facilities. On March 22, following a steady increase in cases, the PA declared a curfew.

In the Gaza Strip, in mid-March Hamas authorities and UNRWA began converting schools into quarantine centers and clinics in preparation for a possible outbreak. On March 21, two Gazans returning from Pakistan tested positive for the virus and were immediately hospitalized. Twenty-nine people were identified to have come into contact with them and were placed in quarantine.

At the time of writing, the total number of confirmed cases in the West Bank is 247 and 12 in Gaza. Although the figures are relatively low, the worry is that the limited amount of testing available means that the number of infected people is in fact much higher. 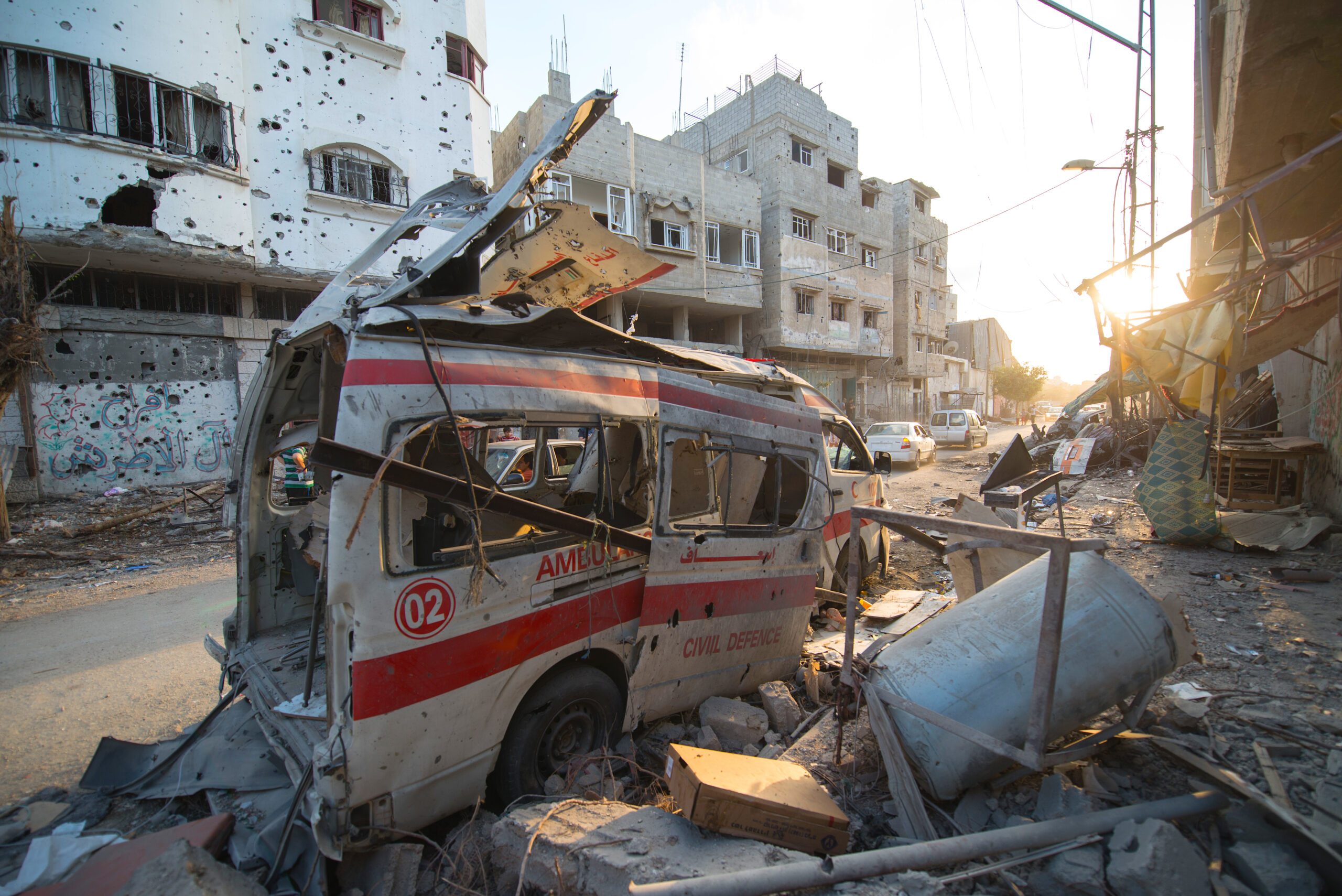 The West Bank and Gaza Strip are confronting Covid-19 from a reality of Israeli military occupation, which weakens the ability of the Palestinian authorities and the Palestinian people to respond effectively to the deadly virus.

While many health care systems around the world are struggling to deal with the pandemic, the 53-year occupation has seriously depleted medical capabilities in the West Bank and Gaza. The donor-dependent system has shortages in equipment, medication, and staff due to such issues as military raids and restrictions on imports.

In the Gaza Strip in particular – deemed unliveable by the UN as a result of over 13 years of blockade and multiple wars – the health care system already struggled to deal with medical cases before the pandemic. Indeed, Gaza currently has only 78 ICU beds and 63 ventilators for a population of two million.

Meanwhile, daily manifestations of the occupation persist, such as the continued demolition of Palestinian homes and military raids on Palestinian villages and towns.

There have also been direct Israeli attacks on Palestinian attempts to confront the virus, such as the destruction of a Covid-19 clinic in the Jordan Valley and the arrest of Palestinian volunteers attempting to distribute supplies to impoverished communities in East Jerusalem.

The Israeli occupation authorities are also failing to take any preventative measures to protect Palestinian political prisoners, who are being illegally incarcerated within a military prison system that fails to meet even basic health and sanitation standards. 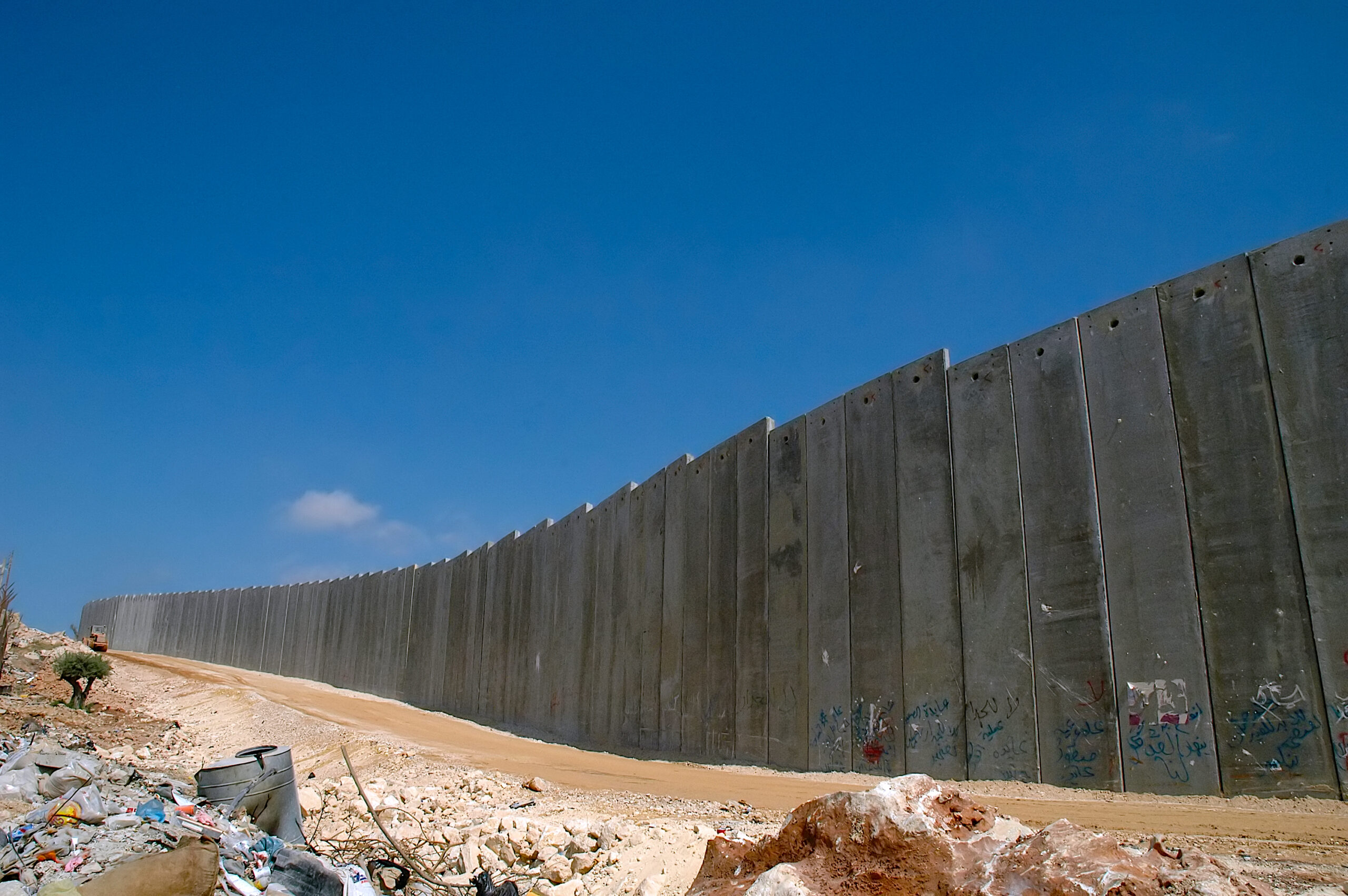 The Israeli regime is using this global crisis not only to distract from its ongoing violations of human rights, but also as a political tool to gain diplomatic leverage. Indeed, international bodies have been commending Israel for its “cooperation” with the PA during this crisis; the UN Special Coordinator for the Middle East Peace Process, Nickolay Mladenov, called such coordination “excellent” during a recent speech.

In reality, Israeli “cooperation” includes the Israeli Coordination of Government Activities in the Territories (COGAT) “allowing” a minimum of internationally-donated medical supplies to reach the Occupied Palestinian Territory, as was the case with a shipment of 3,000 tests and 50,000 masks from the World Health Organization (WHO) to the PA. This is far below the actual needs of the West Bank.

Those commending the cooperation also point to the issue of the thousands of Palestinian workers in Israel. In an attempt to prevent mass movement and the potential spread of the disease, Israel and the PA reached an agreement that, as of March 18, conditioned Palestinian workers’ continued employment on them staying in Israel for several months rather than returning to the West Bank.

Yet the workers were not only deprived of proper protective equipment; Israeli authorities reportedly dumped workers who they suspected of having the virus at checkpoint entrances to the West Bank without informing the PA.

Palestinian Prime Minister Mohammad Shtayyeh reversed the decision on March 25, ordering the workers home. The worry is that the PA will not have the capacity to test people upon their return, and Israel has so far not offered to test them.

In effect, the Israeli regime, which maintains a violent military occupation and has depleted the capabilities of the Palestinian health care system, is being praised for allowing in tidbits of medical supplies from international actors, despite its responsibility under international law as an occupying power to provide the supplies itself.

It is essential that international actors not only support vital humanitarian efforts for immediate medical relief in Palestine but that they also insist on Israel’s responsibility to finance Palestinian medical needs.

It is also imperative to shift the narrative from cooperation and to highlight the Israeli occupation as an instrument of comorbidity. In other words, not only does the occupation exacerbate the conditions that increase Palestinians’ susceptibility to infection, it is also directly responsible for those conditions. It is therefore disingenuous to argue that now is the time for cooperation and dialogue between Israel and the Palestinian authorities to confront the pandemic.

Now is the time, as it was before, to demand the lifting of the blockade on Gaza and the end of the military occupation of the West Bank.

Yara Hawari is the Senior Palestine Policy Fellow of Al-Shabaka: The Palestinian Policy Network. She completed her PhD in Middle East Politics at the University of Exeter, where she taught various undergraduate courses and continues to be an honorary research fellow. In addition to her academic work which focused on indigenous studies and oral history,  she is also a frequent political commentator writing for various media outlets including The Guardian, Foreign Policy and Al Jazeera English.