This pandering at the expense of the Palestinians is designed to burnish the president’s  bona fides with his Christian Zionist base, writes Marjorie Cohn.

Thumbing his nose at the Geneva Convention, the Rome Statute, the UN Security Council, the UN General Assembly and the International Court of Justice, President Donald Trump decided that Israel’s unlawful construction of Jewish settlements in occupied Palestinian territory is lawful. This policy change is part of Trump’s pattern of seeking to legalize illegal Israeli practices. It panders to Israel at the expense of the Palestinians while aiming to burnish Trump’s bona fides with his Christian Zionist base. Christian Broadcasting Network quoted Jack Graham, pastor of the megachurch Prestonwood Baptist Church in Plano, Texas, as saying that the Trump administration “once again has demonstrated why evangelical Christians have been unwavering in their support.”

“The timing of this was not tied to anything that had to do with domestic politics anywhere in Israel or otherwise,” Secretary of State Mike Pompeo claimed, denying that the change in policy was designed to benefit Israeli Prime Minister Benjamin Netanyahu, who’s locked in a tight battle for political survival.

[Before the Nov. 21 news of Netanuyahu’s corruption charges], Rabbi Alissa Wise, acting co-executive director of Jewish Voice for Peace, said, “It’s hardly a surprise that on the eve of Netanyahu’s indictment and Trump’s impeachment proceedings we suddenly have the Trump administration throwing the Geneva Convention and international consensus out the window and shamelessly pandering to the right-wing and evangelical base.”

Walking in lockstep with Netanyahu, Trump also illegally declared Jerusalem the capital of Israel. And three months after he illegally recognized Israeli sovereignty over the Golan Heights, Netanyahu named a new — and illegal — settlement under construction, “Trump Heights.” 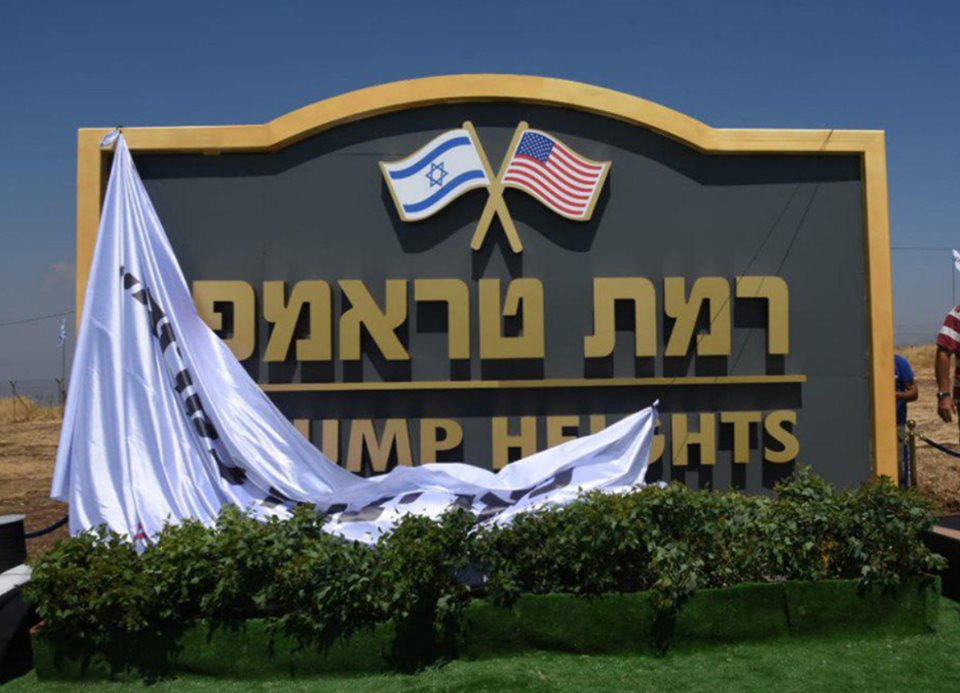 On Nov. 18, Pompeo announced the end of the United States’ 41-year policy of considering Israeli settlements to be unlawful. “The establishment of Israeli civilian settlements in the West Bank is not per se inconsistent with international law,” Pompeo declared.

In 1978, the Carter administration adopted the position detailed in a letter written by State Department Legal Advisor Herbert Hansell. It concluded that “the establishment of the civilian settlements in [the occupied Palestinian] territories is inconsistent with international law.” Hansell’s letter cited Article 49 of the Fourth Geneva Convention, which prohibits an occupying power from transferring “parts of its own civilian population into the territories it occupies.” The letter stated that just because territory comes “under the control of a belligerent occupant,” it “does not thereby become its sovereign territory.”

After the 1967 war, Israeli military forces occupied Gaza, the West Bank, East Jerusalem, the Sinai Peninsula and the Golan Heights. The narrative that Israel acted in self-defense when it attacked Egypt, Jordan and Syria and seized those Palestinian territories is a false one. 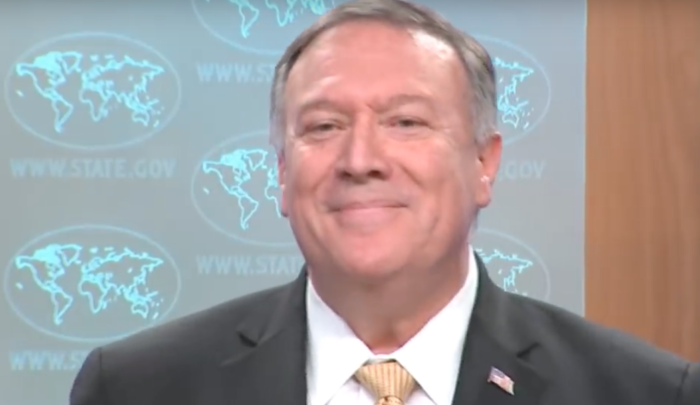 Security Council Resolution 242, passed in 1967, specifies “the inadmissibility of the acquisition of territory by war.” In 2016, the Council reiterated that language in Resolution 2334, which condemned Israel for the establishment of settlements in the occupied Palestinian territories, including East Jerusalem. The Resolution says that the building of settlements “has no legal validity and constitutes a flagrant violation under international law.”

The United States abstained from Resolution 2334. Barack Obama allowed it to pass by not vetoing it. Just before Trump took office, he tried unsuccessfully to keep the resolution from reaching the Council floor. In addition to pandering to his evangelical base, Trump is reversing still another Obama achievement. Pompeo admitted that the new policy is a rejection of Obama’s failure to veto Resolution 2334.

In 2004, the International Court of Justice issued an advisory opinion stating that the “settlements have been established in breach of international law.” The court cited the Security Council’s characterization of Israel’s policy of establishment of settlements in the occupied Palestinian territory as a “flagrant violation” of the Fourth Geneva Convention.

The Rome Statute for the International Criminal Court considers an occupying power’s direct or indirect transfer “of parts of its own civilian population into the territory it occupies” to be a war crime.

Over 600,000 Israelis live in settlements in the occupied West Bank, including occupied East Jerusalem. About 3 million Palestinians live there. 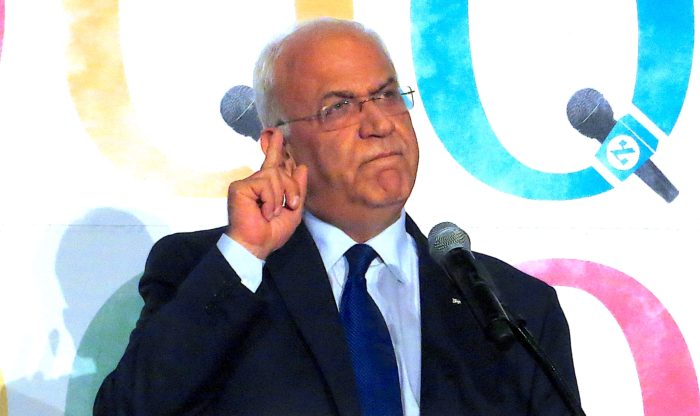 Saeb Erekat, chief Palestinian negotiator and secretary general of the Palestine Liberation Organization, condemned the Trump administration’s “unceasing attempts to replace international law with the ‘law of the jungle.’” He called on the global community to resist the new U.S. policy. “Israel’s colonial-settlement enterprise perpetuates the negation of the Palestinian right to self-determination,” Erekat said.

“Israeli settlements in occupied territory are illegal,” Bernie Sanders tweeted. “This is clear from international law and multiple United Nations resolutions. Once again, Mr. Trump is isolating the United States and undermining diplomacy by pandering to his extremist base.”

Trump has made explicit what has long been implicit: The United States directly enables Israel’s illegal occupation of Palestinian lands and oppression of the Palestinians. As journalist Ali Abunimah tweeted, the U.S. proclamation that Israeli settlements do not violate international law “is merely a shedding of the fiction that the U.S. has ever opposed Israel’s land-theft colonies. It changes nothing but makes clear to all that the U.S. and Israel are partners in crime.”