The prime minister’s coming suspension of parliament means Scotland must move swiftly with a vote on independence, writes Craig Murray.

The United Kingdom has found itself with the most right-wing government in nearly two hundred years. I still find it hard to believe that Chancellor Sajid Javid, Foreign Secretary Dominic Raab and Home Secretary Priti Patel hold great offices. Even that minority of those voting who put this Tory minority government in place did not expect that. Now that right wing coup is being doubled down on by the deliberate suspension of the Westminster parliament just as the most crucial and divisive issue in several generations is being resolved.

There is an irony here. Johnson has been able to take over without facing the electorate because of the polite constitutional fiction that it is the same Conservative government continuing and nothing has changed. Yet he justifies the prorogation of parliament by the argument that it is a new government and a new Queen’s Speech is thus needed. Johnson is of course famously in favor of having cake and eating it, but the chutzpah of this is breathtaking.

As countries slip to the far right, the failure of the more decent forces in society to unite and to react with sufficient vigor is crucial. Jo Swinson, leader of the Liberal Democrats, and others need to stop their caviling and get behind opposition leader Jeremy Corbyn’s no-confidence plans.

Here in Scotland, it ought to be a matter of deep shame if we do not now immediately move decisively to claim Independence. The Scottish National Party needs to stop prattling on as if keeping the U.K. in the EU was the priority.

No. The priority is Independence, and Independence Now. If the leadership of the SNP want a referendum, they should move now to hold it within a few months, this year. Otherwise they should dissolve Holyrood and hold a Holyrood election with the declared aim of declaring Independence if there is a majority won for that. It is now inevitable that, if the SNP continues to shilly shally on independence, a new party will arise in response to public opinion, to outflank and challenge them by prioritizing independence. Hopefully Johnson’s new move will finally kick the SNP to act NOW and make that unnecessary.

Monarchy Out of Line 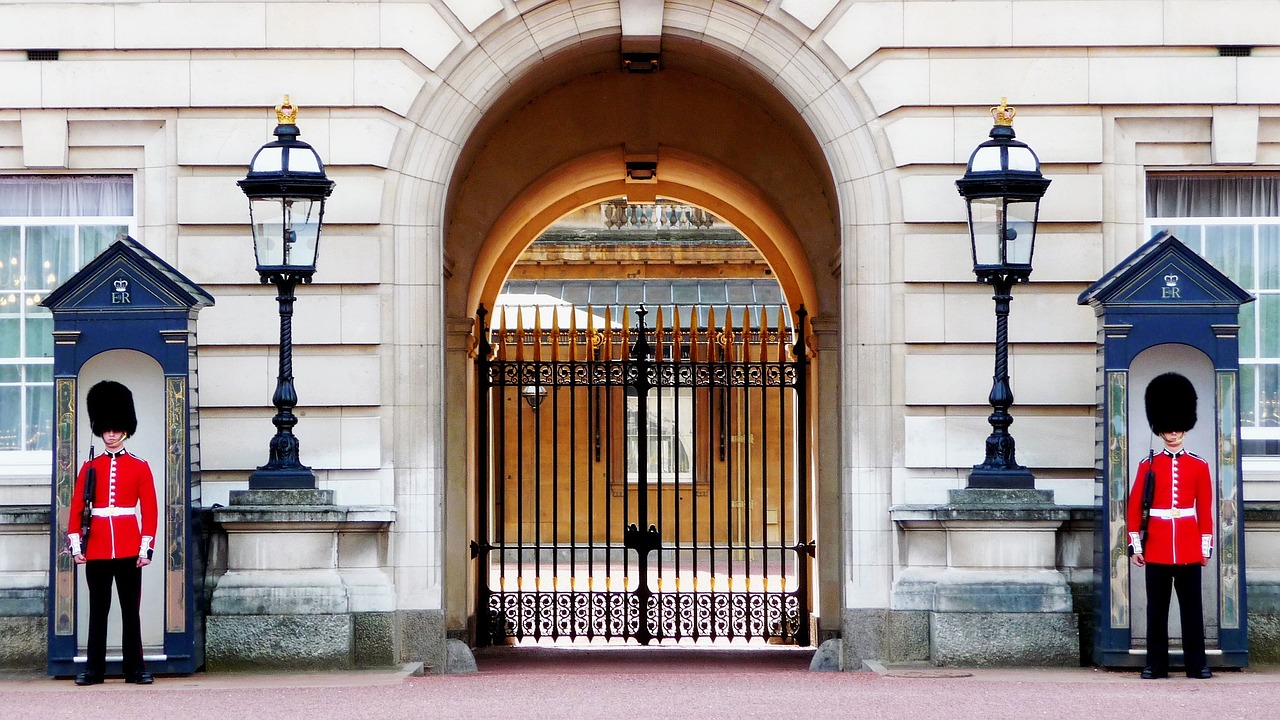 Meanwhile, our obsequious media is actively perpetuating the myth that the monarch can do no wrong, and is apolitical. In fact, the monarchy has been active and absolutely central to the seizure of power from the Westminster parliament in a right-wing coup. The collaboration at Balmoral between the queen and Jacob Rees Mogg, leader of the House of Commons, is only the latest phase.

The monarch appoints the U.K. prime minister. The convention is that this must be the person who can command the support of the majority in the House of Commons. That does not necessarily have to be from a single party, it can be via a coalition or pact with other parties, but the essential point, established since Hanoverian times, is that the individual must have a majority in the Commons.

The very appointment of Johnson by Elizabeth Saxe Coburg Gotha was a constitutional outrage. Johnson may have been selected by Conservative Party members, but that is not the qualification to be PM. Johnson very plainly did not command a majority in the House of Commons, proven by the fact that at no stage has he demonstrated that he does. I do not write merely with hindsight.

Johnson’s flagship policy was always No Deal Brexit. [He may now take the daring step to not bring a bill passed by the Commons and the Lords to ban a No Deal Brexit to the Queen on Monday for royal assent.] Contrary to the monarchist propaganda spewed out across the entire MSM, not only is it untrue that the queen had “no constitutional choice” but to appoint Johnson, the queen had a clear constitutional duty not to appoint a prime minister whose flagship policy had already been specifically voted down time and again by the House of Commons.

The monarchy will always be an extremely useful institution in promoting the political aims of the upper classes, not least because of the ludicrous media promulgation of its infallibility. When you have former Prime Minister John Major, senior Tories like Philip Hammond and Michael Heseltine, and the speaker of the House of Commons himself all talking of “constitutional outrage,” it is plainly preposterous to insist that the monarchy cannot, by definition, have done anything wrong.

The queen has appointed a prime minister who does not have the support of the House of Commons and then tried to conspire to prevent the House of Commons from obstructing her prime minister. That is not the action of a politically neutral monarchy. The institution should have been abolished decades ago. I do hope that all those who recognize the constitutional outrage, will acknowledge the role of the monarchy and that the institution needs to be swiftly abolished.

← PEPE ESCOBAR: On the Road to Interview Lula, Into a Brazilian Black Hole
PATRICK LAWRENCE: The Establishment is Changing its Tune on Russia →