Adam Schiff, chairman of the House Permanent Select Committee on Intelligence, is as big a hawk as any member of the Trump administration, says John Kirikaou.

“Iran is a thoroughly malign actor, a cause of deep instability in the region, a profound contributor to the violence and misery in Yemen, and one of the most dangerous regimes in the world. Through the IRGC (Islamic Revolutionary Guard Corps) and its proxies, it is also a state sponsor of terror. The threat it poses is real.”

That certainly wasn’t the position of the Obama Administration. Schiff instead has decided to jump into the Trump foreign policy with both feet. He’s made similar threatening statements about Venezuela and China, too.

Let’s look at this one issue at a time. First, Schiff is the chairman of the House Permanent Select Committee on Intelligence. That’s the committee that’s supposed to oversee the CIA and other intelligence services, but which acts more as a clubhouse for CIA cheerleaders.

And what is his response? It’s to tell us, “I’ve read classified documents. If you’ve seen what I’ve seen you would want to attack Iran too. You would want to overthrow Venezuela too. Just take my word for it.” Thanks, but no thanks. I know from first-hand experience how much the CIA lies. I don’t believe a word they say. 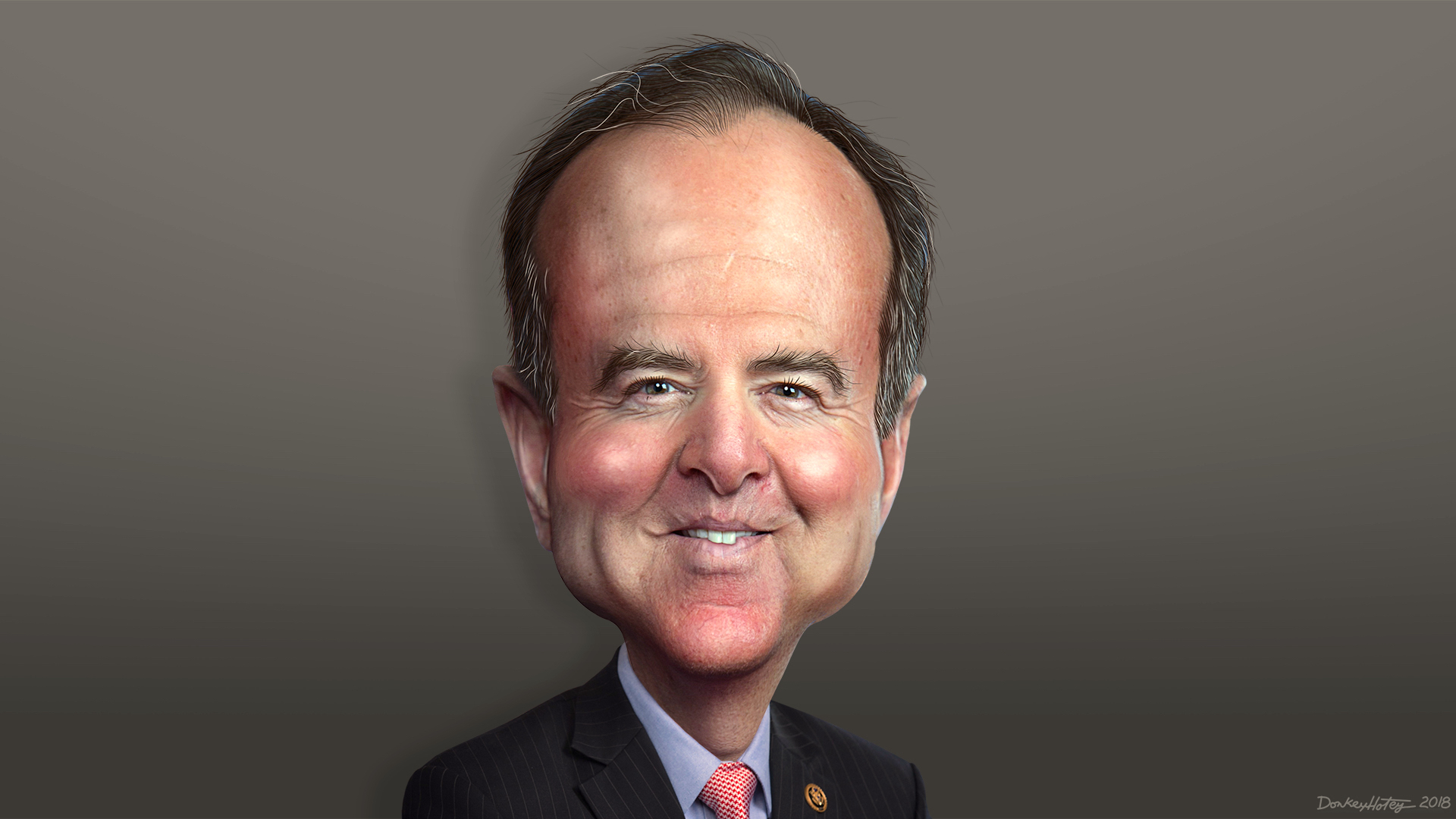 Second, Schiff has indeed maintained just as hard a line on Venezuela as he has on Iran. Just two months ago, he called President Nicolas Maduro an “authoritarian” and a “disastrous dictator,” and said he, Schiff, “stands with the opposition in calling for free and fair elections and the restoration of democracy. Maduro must refrain from escalating the situation through violence, which will only further the suffering of the Venezuelan people.”

What the esteemed chairman decided to utterly ignore was the fact that Venezuela hadfree and fair elections that the opposition boycotted in order to try to delegitimize them; Venezuela already is a functioning democracy; and it was actually the Trump Administration and the self-appointed “president,” Juan Guaidó, who resorted to violence by initiating a coup attempt against Maduro that failed. Schiff is either dangerously misinformed here or he’s a tool of Bolton’s foreign policy.

Third, Schiff is as staunchly anti-China as any Republican hawk. In a recent on-the-record talk before the Council on Foreign Relations, he said,

“China’s a very dangerous and influential part of that (antidemocratic) trend. It’s certainly true that, you know, Russia has been undermining democracies in Europe and elsewhere. But China has been undermining democracy in a very different way. China’s been undermining democracy in a—in a powerful, technological way, with the promulgation of these so-called safe cities and the safe-city technology where CCTV cameras are ubiquitous. And Chinese citizens now are facially recognized by the software in these cameras. That ties into a database that includes information about their social scores, their credit history, their use of social media. It is big brother come to life. And this is obviously not only a grave threat to the freedom and privacy of the Chinese people and their ability to associate or communicate their freedom, but it also—to the degree that China is now exporting this technology to other authoritarian countries—allows them to perpetuate their autocratic rule. And this, under the masquerade of safety and security.”

The funny thing is that Schiff never bothered to mention that it is actually the UK that is the most surveilled country in the world, with London having more CCTV cameras than any city, anywhere, in any period of human history. He never brought up the fact that China, in its entire history, has never promoted an imperialist foreign policy, like the U.S. and U.K. It doesn’t invade other countries, like the U.S. and U.K. It doesn’t interfere in foreign elections, like the U.S., U.K., Russia, and others. But the position does say a lot about Schiff. It says that he doesn’t care about facts, relying instead on pseudo-patriotic stereotypes. Remember, this guy is the chairman of the House Intelligence Committee.

The sad truth, though, is that we’re stuck with him. Schiff represents Hollywood, California in the House. He usually runs unopposed, and when he does have opposition, he wins with more than 75 percent every time. Another sad truth is that this is the Democratic Party of 2019. Its leadership is neoliberal. It’s interventionist. It ensures that, come election time, none of us has a real choice.

← Survey: Americans Have Remarkably Ignorant Attitude Toward Nukes & North Korea
Scenario Fulfillment: Why Should We Believe US on Location of Drone Shot Down By Iran? →