Given the example being made out of Chelsea Manning, silence must be spreading fast, writes Caitlin Johnstone.

Whistleblower Chelsea Manning is now being slammed with $500 fines for every single day that she remains imprisoned in contempt of court for refusing to testify in a secret grand jury against Julian Assange. Next month it will increase to $1,000 a day.

Again, this is while Manning is also locked up in jail. It’s not enough to re-imprison a whistleblower who already served years of prison time, including nearly a year in solitary confinement, for taking a principled stand against an opaque and unjust grand jury system; they’re going to potentially ruin her life with crippling debt as well. The only way to make it more cruel and unusual would be to start waterboarding her or threatening her family members.

All for refusing to participate in a corrupt and unaccountable legal performance designed to imprison a publisher to whom she leaked evidence of U.S. war crimes in 2010.

People see this. People watch this and learn from this, as sure as people watched and learned from the public town square executions of those who spoke ill of their medieval lords. And just like those medieval executions, many of the onlookers have been trained to cheer and celebrate at the fate of the accused; have a look at the power-worshipping, government-bootlicking comments under my recent tweet about Manning’s persecution for a perfect example of this. People have been taught what happens to those who blow the whistle on the powerful, and they have been taught to become quite comfortable with it.

And, of course, that is the whole idea.

Chelsea Manning is paying $500/day fines for not testifying, scheduled to double next month. Slamming someone with crippling debt for taking a principled stand against warmongering tyrants is in some ways just as draconian as imprisoning them.https://t.co/CiLfzK3Efu

Who is going to blow the whistle on U.S. malfeasance after watching what’s being done to Chelsea Manning? Seriously, who? Would you? Would anyone you know?

I think most people, the overwhelming majority of people, would opt out of the chance to give the empire a truth smack in exchange for years in prison, financial ruin, and seeing their name slandered and smeared around the world. Most people have too much to lose and too little to gain to take that risk already, and the war on whistleblowers and investigative journalists is only escalating.

And that’s just the general population. What percentage of people who’d be willing to suffer the draconian consequences of telling the truth about the powerful are actually in a position to do so? Most of the people who are in a position to expose significant government malfeasance are individuals who’ve already been selected and appointed to their positions because they’ve exhibited certain qualities that indicate loyalty and obedience. The bigger the secrets you have access to, the higher up the chain of command you must therefore be, and the more loyalty and obedience hoops you’ll therefore have had to have jumped through.

What percentage of this population, the population who has gained access to sensitive information by demonstrating loyalty and obedience, would be willing to face the harsh punishments which are inflicted on anyone who exposes the evil deeds of the powerful? Almost none. And the higher up the chain of command you go, i.e. the more significant information someone might have access to, the lower the probability of their blowing the whistle on any depravity they discover. 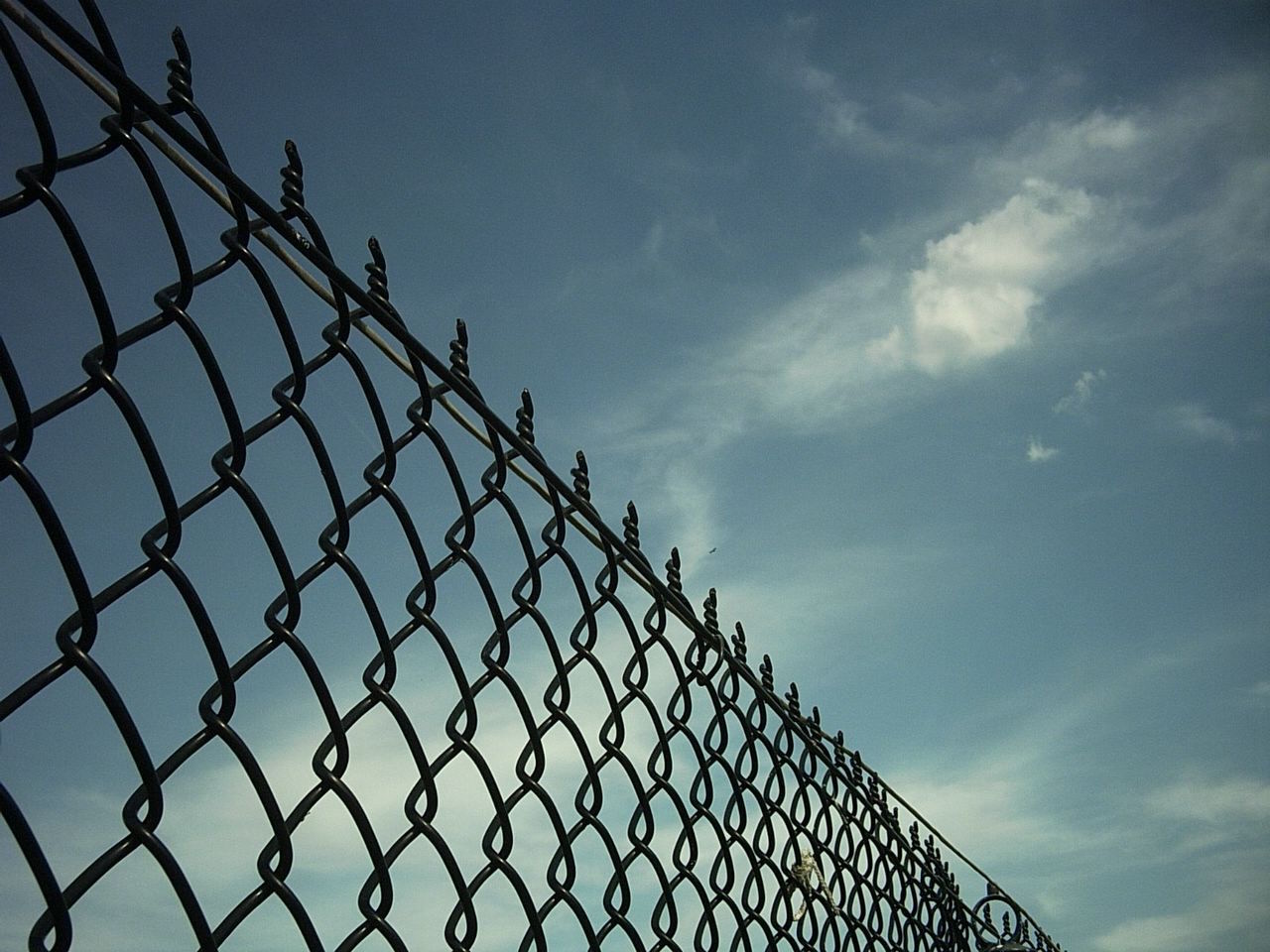 When is it possible to expose government malfeasance without going to jail? Why, when the government says so, of course.

And this has all been a long-winded preamble for me to get to what I really want to say here, which is this: think about how many government insiders aren’t whistleblowing.

Seriously, just pause and really think about that for a minute. Let it sink all the way in. We know about just a teeny, tiny fraction of the evils that our governments have been up to behind the scenes, because the people who are in a position to expose those evils and who are willing to do so are exceedingly rare. And, because of the public flagellations of whistleblowers such as Chelsea Manning, we may be certain that they are becoming much rarer. We appear to be moving rapidly toward a world with no Chelsea Mannings at all.

The celebrated author, journalist and historian William Blum once said that “No matter how paranoid or conspiracy-minded you are, what the government is actually doing is worse than you imagine.” 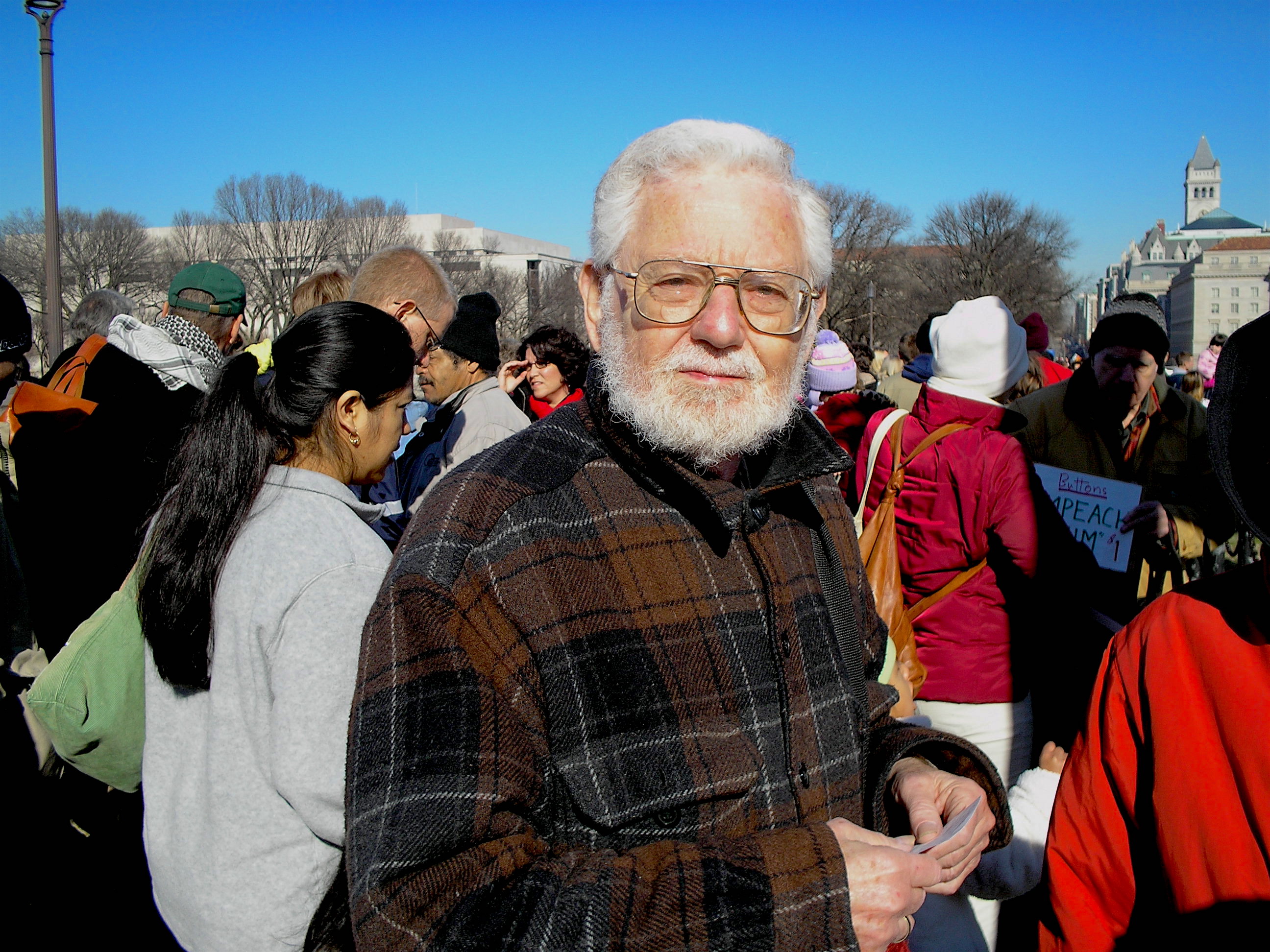 I have no idea how much the late Blum knew or whether he was exaggerating to make a point, but if you look at what I’m pointing to here, it becomes self-evident that at the very least what we know about government malfeasance is dwarfed by what we don’t know about government malfeasance. There are so very, very many disincentives for people to blow the whistle on the powerful, and so very, very many incentives for them not to, that it is a certain bet that there is exponentially more wickedness going on behind the veil of government secrecy than we realize.

If you looked through a tiny crack in the door and saw a thousand people just in that narrow sliver of your field of vision, it would be very silly of you to assume that there are merely one thousand people standing outside. If you can see that many people based just on a very small slice of the information you’d have access to if you were, say, standing on the roof, it would be safe to assume that there are a great many thousands more that you can’t see from your current perspective. How many thousands? You can’t see that either.

Pause and reflect on how much you know about the evils that your government has been guilty of. Maybe you’re just learning about this stuff, maybe you are deeply informed, it doesn’t matter, because get this: however much you know, that’s just what you can see through the tiny crack in the door. Through the very small number of gaps in government secrecy where truth was able to shine through. No matter how much you think you know about the depravity of your government, it is necessarily dwarfed by what you don’t know.

This is why the U.S.-centralized empire fights so hard to maintain government secrecy and shut down anything that is a threat to that secrecy. It’s because if we could see what’s really going on back there behind that veil of government opacity, it would blow our minds. And then they would never again be able to get us back under control.

Does grasping this self-evident truth mean harboring an intense suspicion of everything your government says and does? Most certainly. But the alternative is to live in a fantasy world. And an uncomfortable truth is always superior to a comfortable fantasy.

38 comments for “How Many Are Not Blowing the Whistle?”