And so now Julian Assange of Wikileaks has been dragged out of his “sanctuary” in the London embassy of Ecuador for failing to clean his cat’s litter box. Have you ever cleaned a litter box? The way we always did it was to spread some newspaper — say, The New York Times — on the floor, transfer the used cat litter onto it, wrap it into a compact package, and put it in the trash.

It was interesting to scan the comments section of the Times’s stories about the Assange arrest: Times readers almost uniformly presented themselves as a lynch mob out for Assange’s blood.  So much for the spirit of liberalism and the old “Gray Lady” who published The Pentagon Papers purloined by Daniel Ellsberg lo so many years ago. Reading between the lines in that once-venerable newspaper — by which I mean gleaning their slant on the news — one surmises that the Times has actually come out against freedom of the press, a curious attitude, but consistent with the neo-Jacobin zeitgeist in “blue” America these days. 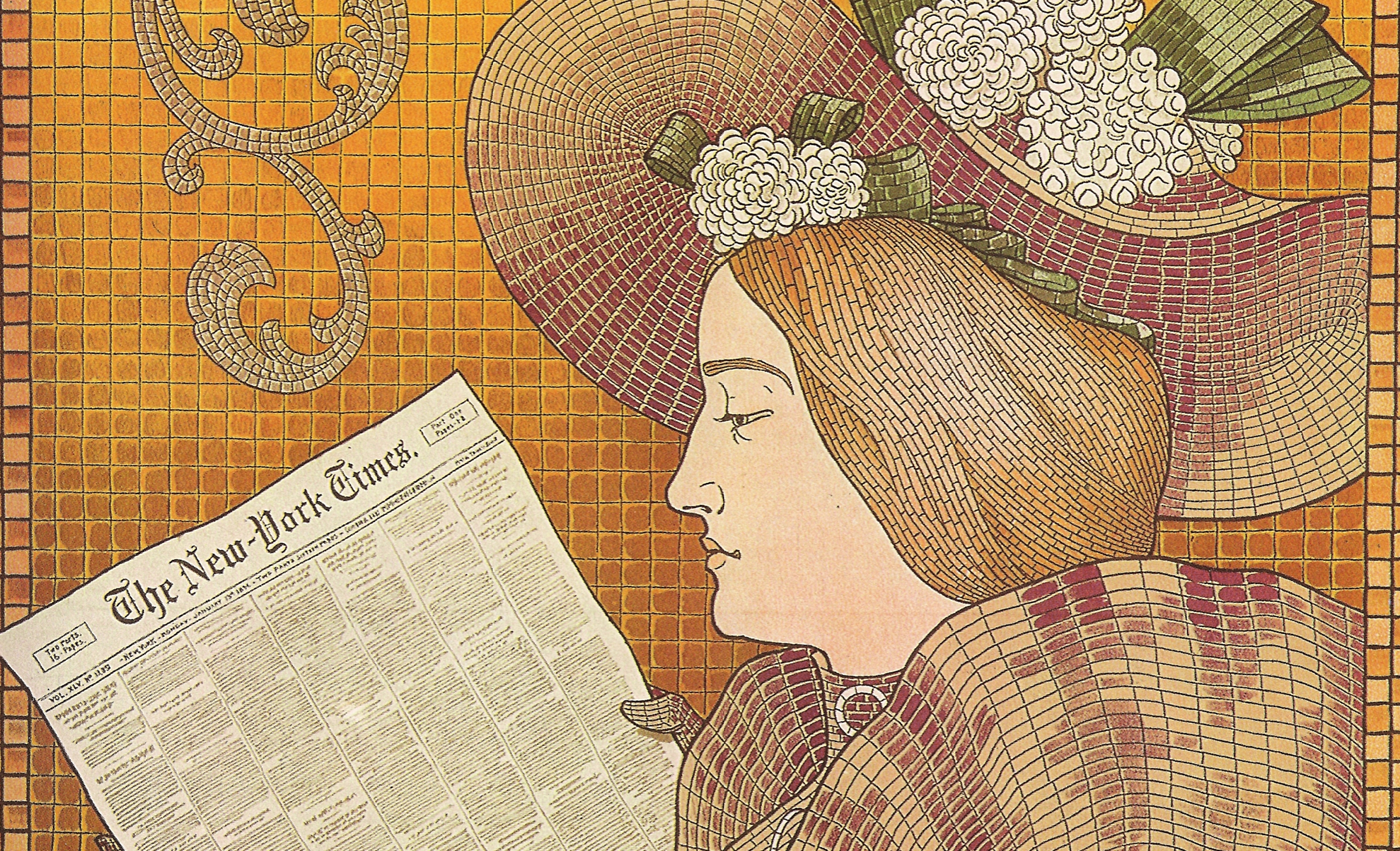 Anyway, how could anyone expect Assange to clean his cat’s litter box when he was unable to go outside his sanctuary to buy a fresh bag of litter, and was denied newspapers this past year, as well as any other contact with the outside world?

U.S. government prosecutors had better tread lightly in bringing Assange to the sort of justice demanded by readers of The New York Times — which is to say: lock him up in some SuperMax solitary hellhole and throw away the key. The show trial of Julian Assange on U.S. soil, when it comes to pass, may end up being the straw that stirs America’s Mickey Finn as a legitimate republic.

The bloodthirsty hysteria among New York Times readers is a symptom of the mass confusion sown by agencies of the U.S. government itself when its own agents ventured to meddle in the national election of 2016 and then blame it on “the Russians.” As you will learn in the months ahead, it was the Times itself, and other corporate news organizations, who colluded with officers of the FBI, the Department of Justice, the CIA, and the Obama White House to concoct a phony narrative about Trump being in cahoots with Vladimir Putin, thus depriving Hillary Clinton of her “turn” in the White House; and then to join those agencies, and the grotesquely dishonest two-year investigation of Special Counsel Robert Mueller, in a cover-your-ass operation to hide their nefarious and criminal acts.

The USA has a lot of sorting to do and, of course, the new Democratic-led Congress is already trying as hard as possible to prevent that from happening, the latest being their piling on Attorney General William Barr for testifying under oath that he believed the government ran a spying operation on candidate Donald Trump. The existence of FISA warrants establishes that as a fact, as does the million-dollar payment by the CIA and U.S. Defense Department to international man of mystery Stefan Halper, the secret agent (posing as an Oxford professor) commissioned to entrap Trump campaign associate Carter Page. The ugly cascade of truth about that ploy, and many other seditious subterfuges run by U.S. officials, will eventually bury the Jacobin “resistance” under more used cat litter than the Ecuadorian embassy staff could ever dream of.

The official charges so far against Julian Assange include skipping bail in the U.K. and supposedly attempting to assist the U.S. soldier then known as Bradley Manning to find a password for entering certain U.S. government computer data bases. The U.K. bail matter revolved around Assange’s extradition to Sweden on a bullshit rape charge that was subsequently dropped as having no merit by Swedish authorities.

The U.S. supposedly reserves the authority to lob additional charges at Assange, though they may face a lengthy extradition battle with his attorneys to lever him out of the U.K. and into U.S. custody. In the meantime, Assange may receive a Nobel Prize as a symbol of a lone conscience standing up against the despotic deceits of the world’s Deep States. Wouldn’t that gum up the works nicely? I’d like to see The New York Times’s front page headline on that story: “Russian Colluder Wins Nobel Prize, Put on Trial in Federal Court.” By then, the United States of America will be so completely gaslighted that it will pulsate in the darkness like a death star about to explode.

James Howard Kunstler is author of “The Geography of Nowhere,” which he says he wrote “Because I believe a lot of people share my feelings about the tragic landscape of highway strips, parking lots, housing tracts, mega-malls, junked cities, and ravaged countryside that makes up the everyday environment where most Americans live and work.” He has written several other works of nonfiction and fiction. Read more about him here. This article first appeared on his blog, ClusterfuckNation.

← Watch Assange Vigil Day After his Arrest
The Assange Arrest: You Have the Right to Remain Silent →

93 comments for “Assange’s Lynch Mob Commenters in the NYT”