This is no time for moderate calls for equality and balance, write Nana Darkoa Sekyiamah and Ana Inés Abelenda.

The theme for International Women’s Day 2019 doesn’t resonate with us. #BalanceForBetter brings to mind slow gradual change, and assumes that if you provide women and girls with equal access then the society will automatically be better. We know that’s false.

Access to a broken capitalist system that privileges the richest 1 percent over the rest of the world means that the most marginalized communities (including women, girls, trans and gender nonconforming people) exist in unjust, precarious and fragile societies. This coupled with the increasing privatization of what should be common resources for everyone (including the basics of land and water), as well as the corporate takeover of many public services endangers the lives and wellbeing of poor people.

In a recent submission to the United Nations Secretary General, the African Women’s Development Network for Communications (FEMNET) and the Association for Women’s Rights in Development (AWID) stated: “Neoliberal economic policies promoted around the globe by a growing majority of governments with the support and pressure of international financial institutions (including through conditional loans), have intensified the commodification of life through privatization of basic public services and natural resources.”

This corporate takeover of services meant to benefit everyone, of the health and education sectors in particular, primarily affect women and girls. In a 2017 report, the United Nations special rapporteur on the right to education, stated: “Women and girls are frequently excluded from education. Families often favor boys when investing in education.” 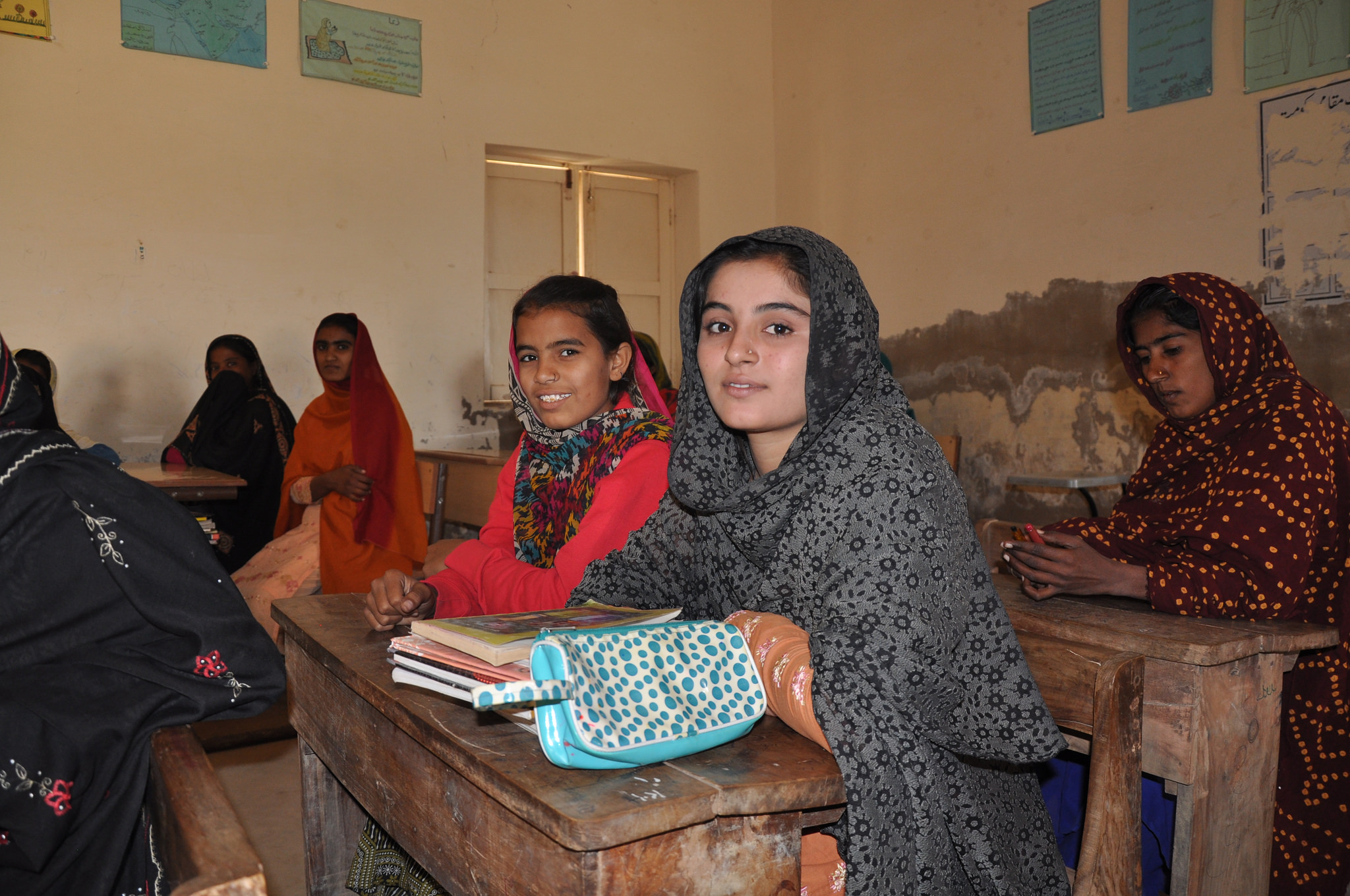 The rights of girls to quality education, particularly those from the most underprivileged communities, are infringed when public schools are privatized. Research by feminist and women’s rights organizations has demonstrated the ways in which gender biases affect the choices parents make when they need to pay for education, and have to choose which children to send to school.

It’s in this light that one must view with great concern the increasing trend of handing over the education sector to the private sector. Ghana for example, recently announced that it was seeking to privatize the management of some basic schools. This decision is being disputed by a number of teachers’ unions including the Teachers & Educational Workers Union of Ghana, the Coalition of Concerned Teachers the National Association of Graduate Teachers and the Ghana National Association of Teachers.

The general secretary of the Ghana National Association of Teachers described the move “as subtle and eventual privatization, commercialization and commodification of public education in Ghana.” This trend of government reaching out to the private sector to manage the education sector has also been witnessed in other parts of West Africa including Liberia. 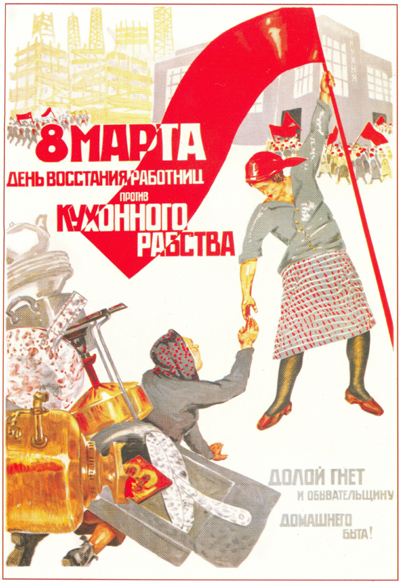 1932 Soviet poster. Red text: “The 8th of March: A day of rebellion by working women against kitchen slavery.” Gray text: “Say NO to the oppression and vacuity of household work!”” (Wikimedia)

There is no doubt that significant investments in the education sectors are required. Sadly, governments in the Global South are looking for these resources in the wrong places. The landmark report by the High Level Panel on Illicit Financial Flows from Africa (also known as the Mbeki report) indicated that Africa is losing more than $50 billion per year in illicit financial flows.

As highlighted in a report by AWID, IFFs have a severe impact on the development of the continent. These resources that are lost to the continent should rather be harnessed and invested into the social sector, including education and health.

Privatization of social services and reduced social protection is at the heart of South America’s wave of neoliberal governments promoting austerity policies that deepen structural gender inequalities. Coupled with the rise of the conservative right in South America — including Brazil’s fascist new government — feminist movements from the South understand this is no time for moderate calls for equality and balance.

In Uruguay, the #8M call to action states: “Ante el fascismo, más feminismo” (In the face of fascism, we need more feminism!). It is a call for international feminist solidarity to resist daily threats that aim to bring us back centuries when it comes to social and gender justice and rights. It is also a warning that feminist movements are forging new realities not only about equality, but about radical change.

So on this International Women’s Day we call for a return to its radical roots centered on workers’ rights and justice. This doesn’t call for balance. It calls for a radical transformation of society based on the twin principles of equity and justice.

← Labour’s Fight Over Israel Long Time in Coming
As Manning Goes to Jail, Watch the 19th Vigil for Assange →