From Editor Robert Parry: As the presidential election campaign heats up and the war drums over Iran grow louder, we continue to fill a major hole in American journalism by reporting on difficult realities, both the serious political stakes in November and the geopolitical risks of a new war in the Middle East.

To finance our continuing work, we are setting a barebones target of $25,000 for our spring fund drive. So please help with a donation, whether big or small. 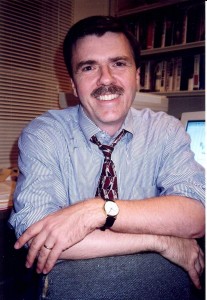 We also are trying to start a new project to help young journalists, many of whom are finding job prospects slim in an industry that is still contracting. We call this endeavor, the Project for Independent Journalism, and we’re hoping to raise an additional $50,000 to get it off the ground. (If you wish to dedicate your donation to this project, just tell us.)